Former England skipper Nasser Hussain has refused to blame India for the cancellation of the fifth Test match at the Old Trafford, Manchester, on Friday. The Board of Control for Cricket in India and the England and Wales Cricket Board mutually decided to cancel the Test, as Indian players feared a covid-19 outbreak in their camp after their assistant physio Yogesh Parmar tested positive for the virus.

Many former England cricketers blamed the IPL schedule and criticized the Indian players for the cancelation of the match, despite testing negative for the virus. However, Nasser Hussain believes that the Indian team is not the Villian here, but the ‘cricket’s relentless schedule’ is.

In a column for the Daily Mail, Nasser Hussain wrote, “The people I felt most sorry for during Friday’s extraordinary turn of events were a group in our game who habitually deserve more respect – the fans – and the villain of the piece was not India but cricket’s relentless schedule.”

Nasser Hussain further explained how the cancelation of the fifth Test impacted the spectators who traveled to watch the match. He wrote,

“Spectators are always the last people we think about. Slow over-rates and going off early for bad light when there are floodlights is one thing. This is quite another. Sure, they will get their money back but they will not get to see any action, will not be reimbursed for travel and accommodation, and are missing out on what might have been a thrilling conclusion to a fabulous series.” 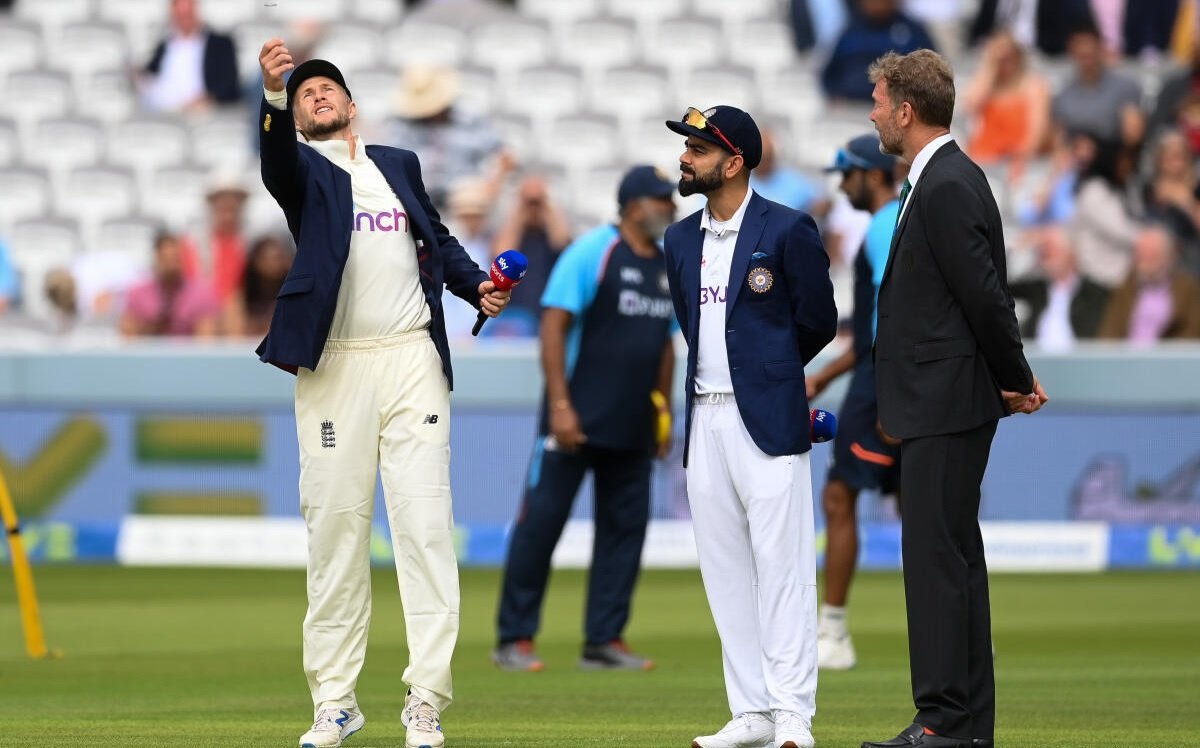 The former England skipper also added that the packed cricketing schedule and with the Indian Premier League starting on September 19, made it difficult for the boards to reschedule the fifth test match. He wrote,

“This was a complete and utter mess. Unfortunately, though, it is where we are in the world of cricket right now due to a packed schedule and the elephant in the room that is the Indian Premier League. As soon as Covid got into the tourists’ camp, some of the decision-making was about that tournament, and it is worth remembering that India have always been wary about the positioning of this Test match so close to it.”