Mohammed Siraj was one of the architects behind India’s memorable win at Lord’s in the second Test on Monday. India beat England by 151 runs as they defended the total by bowling out the opposition for just 120. Siraj picked up four of the last five wickets including the last wicket to give India a moment of history. He ended with 8 wickets in the Test match and played a big part in India’s come back from behind win.

“Met him for the first time at former Hyderabad great Abdul Azeem’s (in background) residence. And I feel so proud to see the rapid progress Mohammed Siraj has made in international cricket and already created such a huge impact” wrote Laxman.

Laxman further hailed Mohammed Siraj’s attitude on the field and his commitment towards his team with every ball.

“His life is another testament of what one can achieve through hard work, consistent efforts & will-power. More power to you young man. Pray that your journey only gets brighter and you achieve much success, love and joy.”

Mohammed Siraj Made His International Debut in 2017

Siraj made his international debut for India back in 2017. Before that he made a name for himself by bagging an IPL deal with Sunrisers Hyderabad worth 2.6 crores. His performances in Australia has earned him a constant spot in the Indian Test XI. He gets the first preference as the third seamer in the lineup after Jasprit Bumrah and Mohammed Shami. 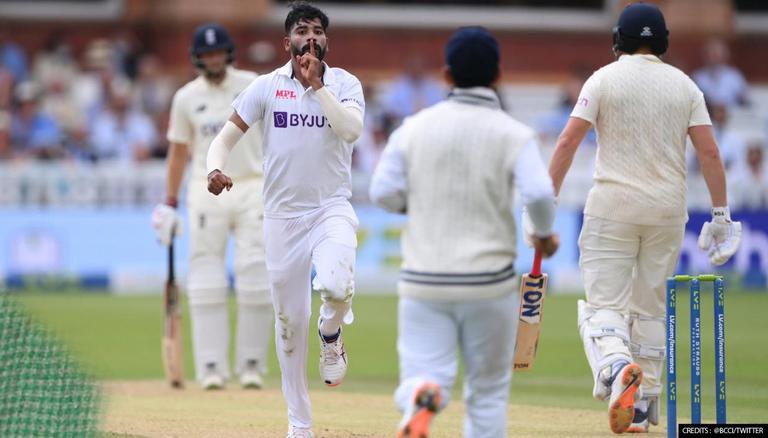 In the seven Tests that he has played, he has 27 wickets to his name at an average of 26.29. His wickets have come at an impressive strike rate of 52.9.