Meanwhile, during the final session of play at The Oval, a certain section of Indian fans celebrated the birthday of Mohammed Shami by making him cut a specially designed cake for him. They gave all the love and attention. Shami, on his part, was generous enough to keep the faith of his fans.

Meanwhile, England have been bowled out for 290 on day 2 with Ollie Pope (81) and Chris Woakes (50) made important contributions in the lower middle-order to give The hosts a lead of 99 runs.

Ollie Pope steadied England’s ship after the loss of quick wickets and scored a gritty half-century.

Woakes brings up his 50 and stretches England’s lead to 99 before Bumrah runs him out.

Pope added 50-run partnerships with Jonny Bairstow (37) and Moeen Ali (35). Dawid Malan also scored 31 but could not kick beyond. 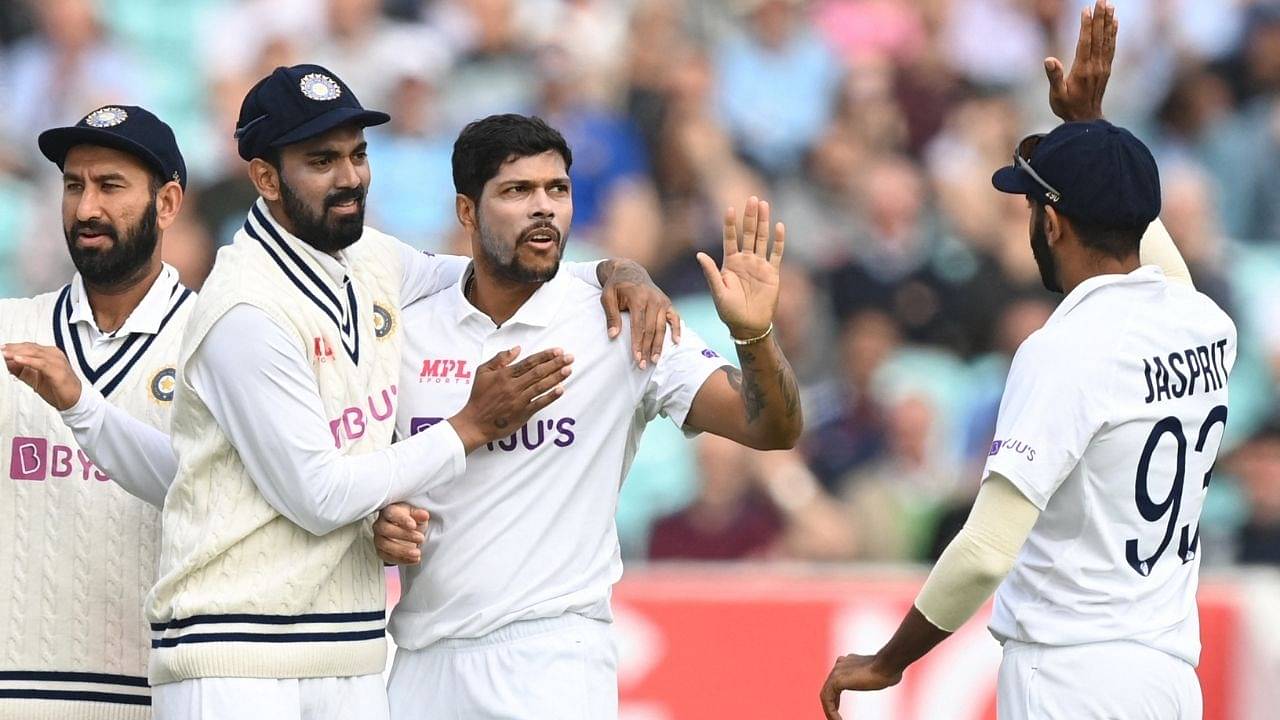 It was a good performance from the Indian seamers who bowled well as a group. Umesh Yadav picked three wickets, Jasprit Bumrah and Ravindra Jadeja picked two each. Mohammed Siraj and Shardul Thakur picked one each.

Thakur added a fifty-run stand with Umesh Yadav who scored 10 runs in that partnership before striking with the ball. Virat Kohli scored exactly 50 before getting dismissed and after him there was hardly any contribution from the openers and Pujara and Rahane.

Meanwhile, Aakash Chopra in his day 3 preview said that India would by the third session of the day’s play and indeed that happened.