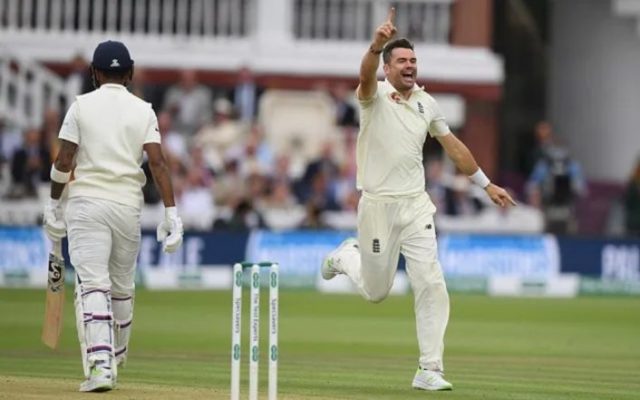 Former Pakistan cricketer Salman Butt feels that Team India has only themselves to blame for their poor outing against England in the first innings of the third test match at Headingley, Leeds.

Electing to bat first, India was bowled out for 78 runs. None of the Indian batters applied themselves at the crease, apart from Rohit Sharma, who was the top scorer in the innings with 19 runs. James Anderson and Craig Overton took three wickets each for England.

In a video on Salman Butt’s Youtube Channel, the former cricketer asserted that the pitch did not offer uneven bouncer or swing, it was the fault of the batters which led to India’s downfall. He said,

“There were no demons in the pitch. There was limited movement, which you expect on any England surface on Day 1. And there was no uneven bounce or exaggerated swing to square up the batters. The first three wickets fell to expansive drives. In England, you need to be careful against James Anderson’s first spell. Team India did the same in the previous two Tests. They were extremely cautious in the first session.”

“On Wednesday, India’s batters played their strokes openly and had to pay the price. I am sure, if they watched replays of their dismissals, the batsmen would have been very disappointed. Against the new ball, it is better to avoid playing the drive in the first session. Team India had a poor day, they played bad shots and they have only themselves to blame. All England did was bowl proper line and length and hit the right areas. This was not a 78 all-out pitch,” Butt added.

Team India have fallen way behind in the test: Salman Butt 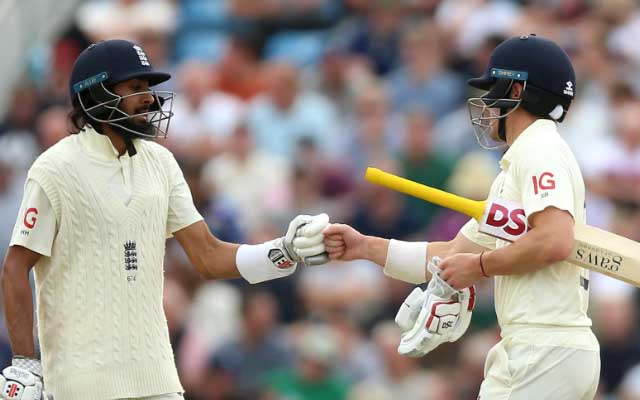 At the end of day one, England is leading by 42 runs, with 120 runs on the board. Both the openers, Haseeb Hameed (60*) and Rory Burns (52*) have got off to a brilliant start and are looking dangerous to score big. Salman Butt feels that India has fallen way behind in the match and can only make a comeback if England commit’s a lot of blunders. Butt said:

“Team India have fallen way behind. First they got all out cheaply, then England built a lead of nearly 50 without losing a wicket. The Englishmen will have to commit many blunders for India to come back in this Test. There is nothing in the pitch. Unless there is some cloud cover, Indian bowlers will struggle to make an impact. But if the conditions remain as they are, it will be very difficult for India.”