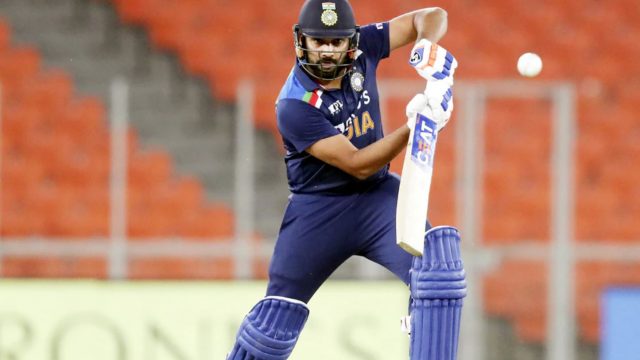 India’s limited-overs vice-captain and opening batsman Rohit Sharma hopes to win one out of the three upcoming ICC trophies, in the next few years. He had a brilliant outing in the 2019 ICC 50-overs World Cup.

Rohit Sharma hit 648 runs in nine matches at an average of 81, including five centuries and a fifty. However, his efforts did not matter much as India lost to New Zealand in the semi-finals of the tournament.

In the book “Mission Domination: An Unfinished Quest” by Boria Majumdar and Kushan Sarkar it is mentioned that Rohit Sharma hadn’t gotten over the Semi-final loss for a long time. Even when he was recovering from his injury in 2020, the opener was thinking about the loss.

“There was a degree of restlessness in Rohit, which we found out when we met him for a conversation close to the end of his rehab at the NCA on 25 February 2020. Rohit had hurt his hamstring in New Zealand that ended his tour even before he could play his first overseas Test as an opener,” excerpt from the book, as mentioned by scroll.

Five hundreds don’t mean much as the real prize was in England’s dressing room: Rohit Sharma 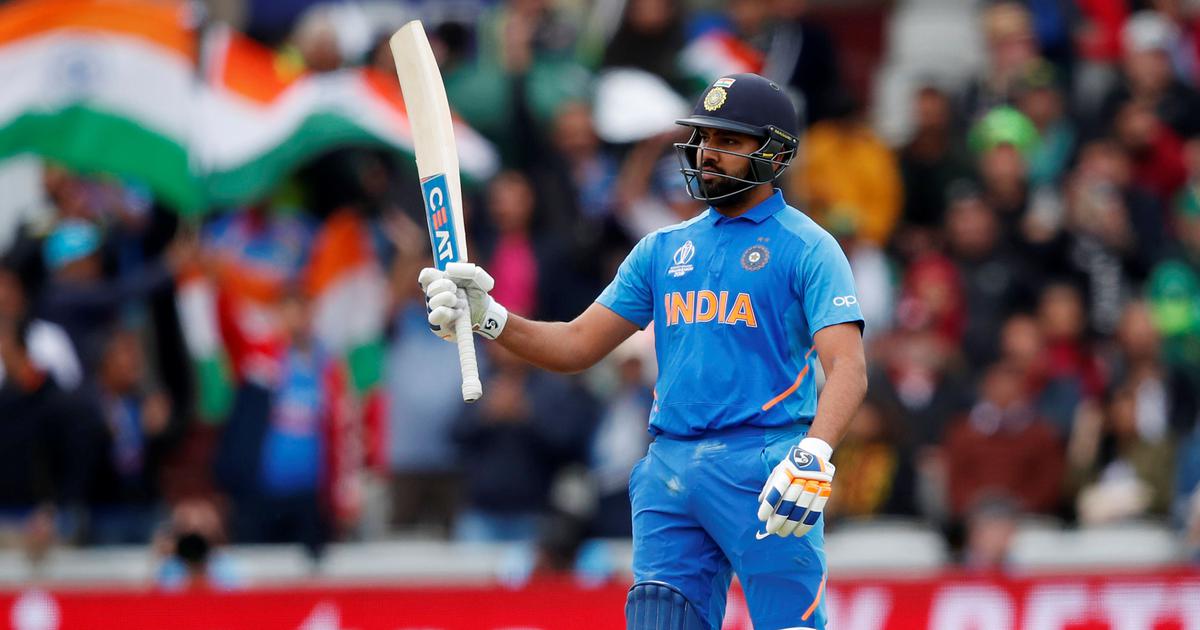 Rohit Sharma revealed in the book that the hundreds did not mean much to him as they could not win the World Cup. He added that it was difficult to accept the loss against New Zealand in the semi-finals.

“The five hundreds really don’t mean much anymore. Personally, it was a great achievement, but when you are playing a team sport, it is never about personal milestones. When I reached home after the World Cup and everyone was congratulating me for the hundreds, I can honestly tell you I did not feel any elation. The real prize was in the England dressing room and it was difficult to accept that we had not made the final,” Rohit said.

The opening batsman further expressed his wish to fulfill his obsession with winning a world cup. He said,

“World Cup jeetna hai. We have three World Cups in the next three years and we must win a world tournament. This is one obsession we have to fulfill.”

Also Read: IPL 2021: Have Confidence In The Team To Do Well: Rahul Chahar