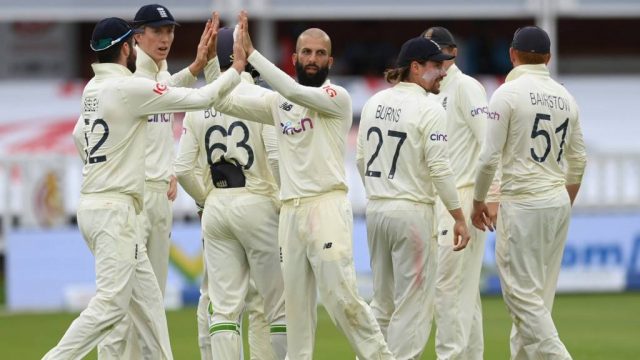 England Cricket Team have announced a star-studded 17-member squad for the upcoming Ashes 2021-22, starting December 8. Ace all-rounder Ben Stokes was not considered for selection as he continues to take an indefinite break from cricket to manage his mental health.

Except for Stokes, the 17-man squad is pretty much as expected with Zak Crawley and Dan Lawrence the spare batsmen and Dom Bess the second spinner to Jack Leach. Stuart Broad, who tore a calf after the first Test against India in August, has also been included subject to proving his fitness in a pre-departure training camp at Loughborough.

“A tour of Australia is the pinnacle as an England Test cricketer,” Chris Silverwood said. “I am delighted that all of our available players have committed to the tour. We are looking forward to touring and enjoying the experience of this historic series.

“This is why we play and coach to be involved in iconic series like this. More than half of our squad haven’t featured in an Ashes tour before, which means we will be fresh and looking to embrace the cricket and the excitement of touring one of the best places in the world,” he added.

England squad are set to depart for Australia on Thursday 4 November. Those players who are part of England’s T20 World Cup squad in the UAE will join the Ashes tour after their tournament commitments. Joe Root & Co will attempt to reclaim the Ashes and win in Australia for the first time in eleven years.