After Mumbai Indians’ (MI) comfortable 42-run win against Sunrisers Hyderabad (SRH) in their last league encounter of Indian Premier League (IPL) 2021, skipper Rohit Sharma gave an update on Hardik Pandya’s fitness and his return to international bowling again. MI ended fifth on the points table and failed to qualify for the playoffs. Hardik didn’t bowl again and was below average with the bat, scoring only 10 runs off eight balls.

The MI skipper said that Hardik was under constant observation of the trainers, physios and the medical team.

“In terms of his bowling, he hasn’t bowled yet. So, the physios, trainers and the medical team are working on his bowling. As of now, all I know is that he hasn’t bowled a single ball yet but we wanted to take one game at a time and see where he stands.” 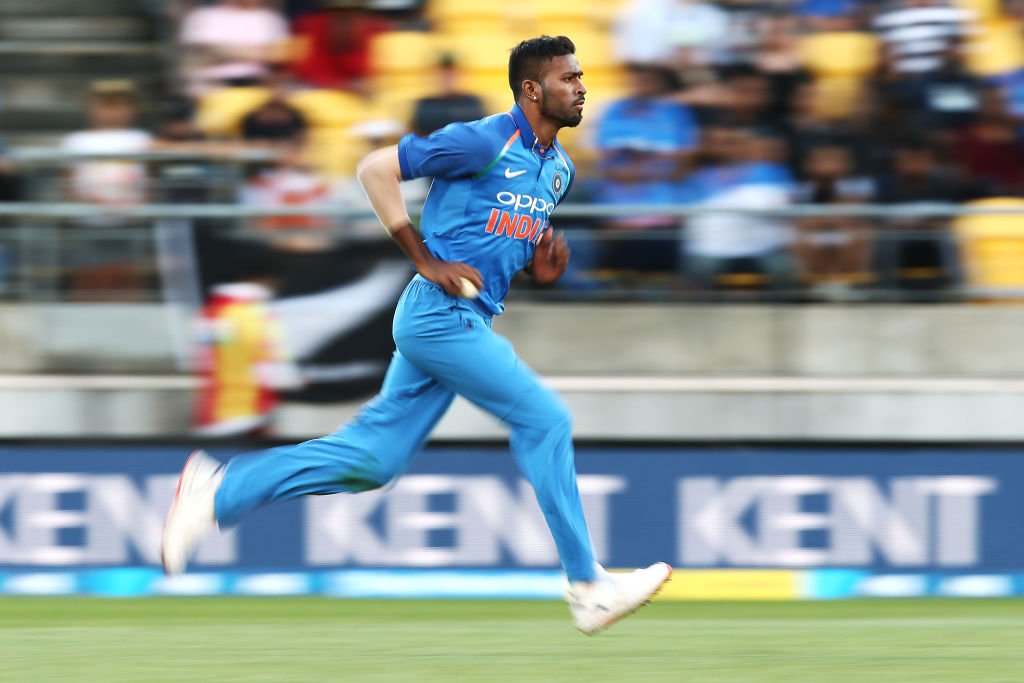 The team has confident in his [Hardik Pandya] ability – Rohit Sharma

Rohit Sharma backed the all-rounder despite a disappointing showing with the bat in IPL 2021. Hardik scored only 127 runs at an average of 14.11 this season but still received the backing from the MI captain, who believes in the “quality” the all-rounder possesses.

“As far as his batting is concerned, yes, he will be a little bit disappointed. We know his quality, there is no doubt about that and he has come back from tough situations before as well. Personally, for him, he will not be happy with his batting. The team has confidence in his ability,” Rohit said.

Rohit also added that players like Hardik were always just a knock away from getting back to form.

“I personally have confidence in his ability. He is getting better every time he goes on to the field. A player like him is just an innings away from getting back to his own natural way and we have seen it in the past,” he explained.