The defending champions, Mumbai Indians are out of the championship race in the Indian Premier League 2021 season. Despite the performance, this season, the Mumbai Indians team is hailed as one of the best T20 squads of all time.

The likes of Rohit Sharma, Ishan Kishan, Suryakumar Yadav, Trent Boult, Kieron Pollard, Hardik Pandya, and Jasprit Bumrah have been phenomenal as a bunch in scripting Mumbai Indians’ wins over the last few seasons. However, with the Mega Auction on cards, Mumbai Indians are likely to lose out on most of their star players.

Former India cricketer Virender Sehwag has expressed his opinion on the players Mumbai Indians should retain for the upcoming season. As per speculations, a team can retain up to three players before the auction.

Sehwag feels the Mumbai Indians should retain their Indian core group of skippers Rohit Sharma, Jasprit Bumrah, and Ishan Kishan. He argued that age is on Ishan Kishan’s side and therefore he can be the player for the long haul. Sehwag said,

“I think I would retain Ishan Kishan, Rohit Sharma, and Jasprit Bumrah. Ishan seems to be in it for the long haul, age is on his side so he can serve you better.”

I don’t think Hardik Pandya would be able to fetch big money if he doesn’t bowl: Virender Sehwag 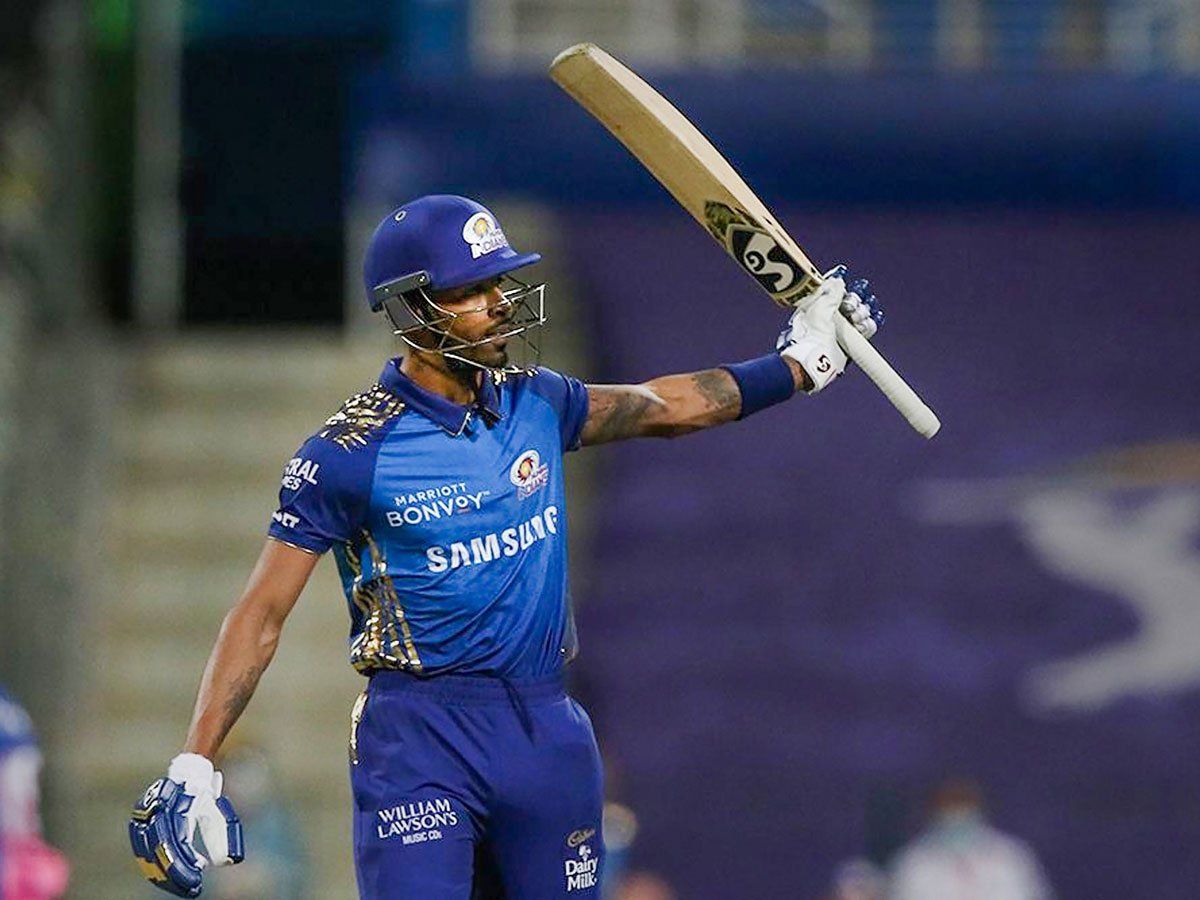 Virender Sehwag feels that Hardik Pandya will not fetch a lot of money in the mega auction if the all-rounder doesn’t bowl. He argued that the teams will think twice, as injury concerns hamper Hardik Pandya’s bowling abilities.

After undergoing surgery, Hardik Pandya hasn’t bowled a lot in competitive cricket. In fact, he did not bowl a single over in the Indian Premier League 2021, which disturbed Mumbai Indians’ team balance. Sehwag said,

“If Hardik Pandya doesn’t bowl, I don’t think he would be able to fetch big money at the auction because due to his injury concerns, everyone would think twice.

“Will he bowl or not? If he can declare himself fit and start bowling then teams can buy him at the auction. The kind of performance Ishan Kishan has dished out today, expect many more from him in time to come because is a top-order batsman, unlike Hardik Pandya who bats lower,” Virender Sehwag concluded.