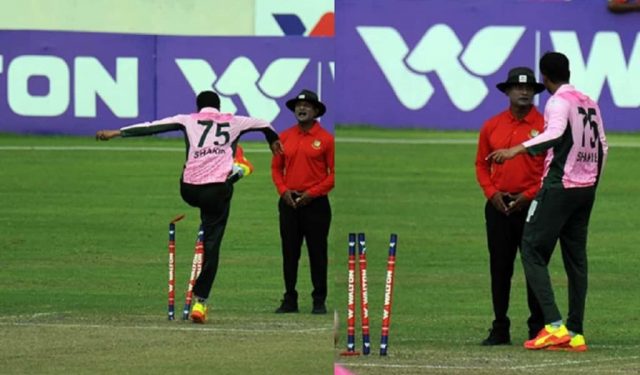 Bangladesh umpire Moniruzzaman has decided to relieve himself from his umpiring duties. He was part of the Dhaka T20 Premier League. His decision comes in light of recent controversies involving Shakib Al Hasan and Mahmudullah.

Although Moniruzzaman wasn’t part of the match that saw Shakib lose his cool mid-game, he was the TV Umpire when another Bangladesh senior, Mahmudullah, threw a tantrum over an umpiring decision. Following the controversies, the players were fined for their behavior. Shakib faced a 3-match ban along with a USD 5800 (500,000 Taka) penalty while Mahmudullah was fined 20,000 Taka. 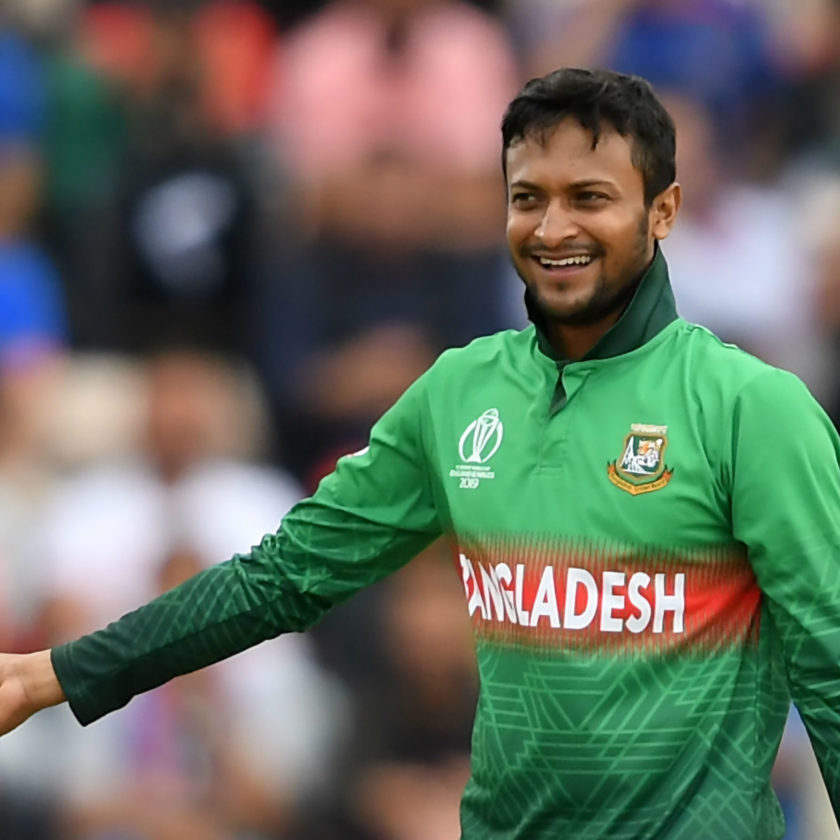 I decided not to carry on with umpiring: Moniruzzaman

The umpire stated that he loves the game and wants to be a part of it. He also said that he was not in it for the money and the umpires need to be treated better.

“Enough is enough for me and I don’t want to umpire anymore. Umpires can make mistakes but if we are treated in this manner, there is no point in doing it anymore because I am not in it just for the money,” he said to Cricbuzz.

Talking about how he felt during the match as a TV umpire, Moniruzzaman said:

“I was not involved in Shakib’s game. The way he behaved was something very hard for me to digest. In the Mahmudullah match, I was the TV umpire watching the episode closely. It left me numb and at that point, I decided not to carry on with umpiring.”

Moniruzzaman was part of the ICC Emerging Panel and was on his way to the Elite list. However, the aggressive on-field behavior from the Bangladesh seniors has changed his mind.

“I am not an employee of the BCB. Considering the money the umpires get from the board, I cannot take this. I was doing it out of love for the game and not because of the match fee. Fortunate that nothing untoward happened with me so far but who knows I might be a subject of humiliation in the next game,” Moniruzzaman concluded.

His retirement was confirmed by the Bangladesh Cricket Board.