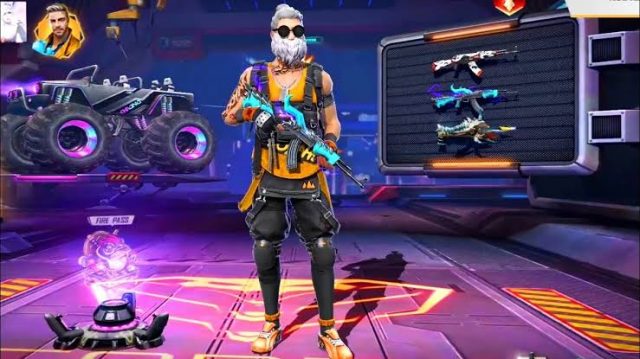 Step 2: Log in to your freefire through any of the given login methods.