KL Rahul was nominated as the Man of the Match for his 123 in the first innings of the Centurion Test. In many ways the opening partnership between him and Mayank Agarwal laid the foundation for India’s win at Centurion. At the end, India won by 113 runs and took a 1-0 lead in the series. In the process, they became the first Asian team to win a Test match at Centurion.

Speaking after the game, KL Rahul opened up on his success as a Test opener for India. Rahul scored 461 runs in five Tests this year with an average of 46.10. “Don’t think I’ve made too many technical changes. It’s about my mindset, how calm and patient I am and how disciplined I have gotten in Test cricket. I have worked a little bit on my technique. I worked really hard on my game when I was out of the team for a couple of years. It’s all coming pretty nicely now. Discipline I’ve shown has been the biggest contribution for me in terms of performing away from India and being consistent.”

This was Rahul’s seventh Test ton and his sixth away from home. When asked about his unique record, he said  “Yes, it is very sweet and something I’m proud of. I want to build on it, keep getting better and keep doing the job for the team.”

Rahul also lauded the Indian pacer attack and the experience it has in its ranks. Mohammed Shami had picked eight wickets in the match while Jasprit Bumrah picked five and Siraj picked three. 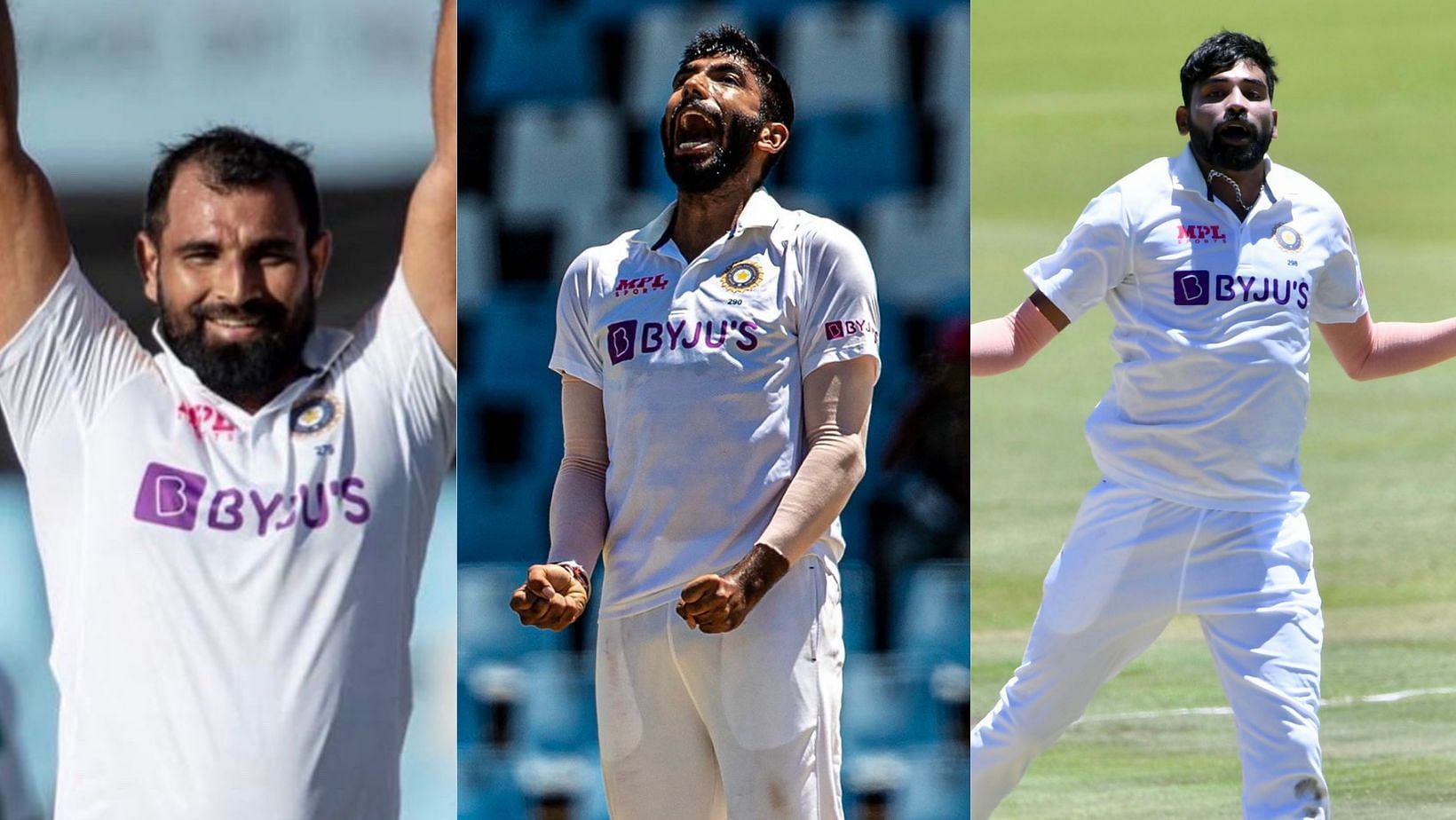 “Playing them at the nets is more difficult because we don’t enjoy facing them in the nets. Even at the nets, they keep us terrified. They don’t look at us as teammates, they are very, very competitive athletes and players” said Rahul on India’s pace contingent.

The next Test match begins from January 03 and the South African skipper Dean Elgar has hinted at possible changes in the playing XI.