Former India cricketer Gautam Gambhir believes Chennai Super Kings (CSK) captain MS Dhoni needs to bat first to be a threat to the bowlers. The 40-year-old has looked far away from his glorious past with the bat in the ongoing IPL 2021.

Gambhir was recently asked during a conversation of ESPNCricinfo whether MS Dhoni is still a ‘threat’ to bowling lineups. The cricketer-turned-politician stated that the former India captain needs to bat first to be a threat to the opposition bowlers.

“He [MS Dhoni] needs to bat to be a threat. He doesn’t bat enough balls in the game, so he needs to bat first,” Gautam Gambhir said.

The comments came after MS Dhoni managed just 18 runs from 27 balls against Delhi Capitals. Overall, he has amassed only 84 runs from 13 games at an average of 14. 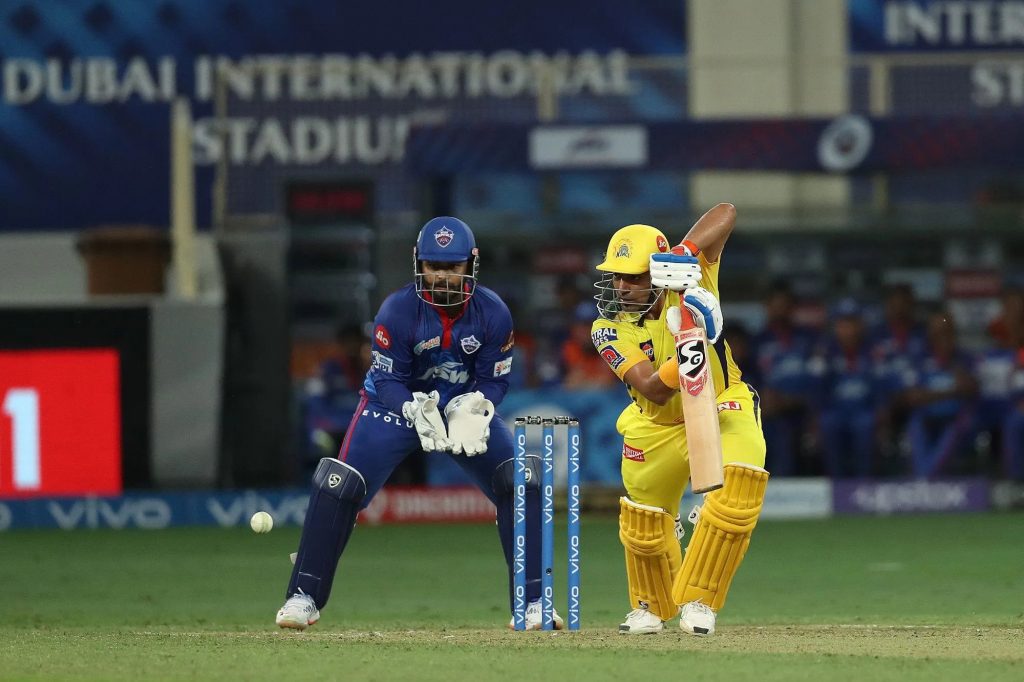 Gautam Gambhir backed Robin Uthappa to get at least one more game ahead of Suresh Raina. Uthappa, who played his first game of the season against Delhi Capitals, scored a run-a-ball 19 in the last match.

“100% because you don’t want to give someone just one game and he’s probably going to come good in the next game and the playoffs,” Gautam Gambhir said.

Ian Bishop also urged CSK to stick to Robin Uthappa, saying that Suresh Raina has got a long run and has not looked at his best throughout.

“For me, yes, I would stick to Robin Uthappa because Suresh Raina has foreseen over a longer course this season and for me, hasn’t shown any goods. So I won’t give Robin just one game, I’ll give him another,” Ian Bishop concluded.

“Hopefully It’s Not Too Long” – Pat Cummins on Josh Hazlewood’s...