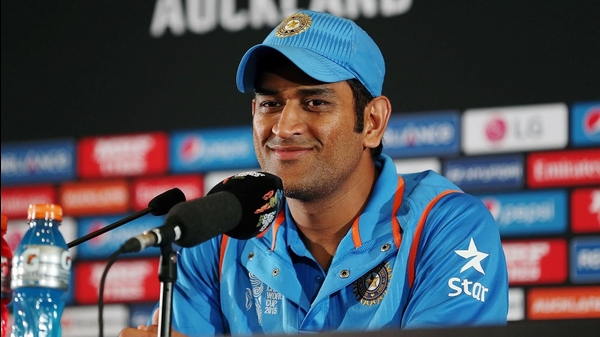 Team India secured a victory in the inaugural edition of the ICC T20 World Cup in 2007 and stamped their authority in the shortest format of the game. Two years later in 2009, the defending champions were the favourites to win the news edition of the T20 World Cup but the Men in Blue failed to repeat that magical show.

India’s 2009 campaign was marred with controversies. The news regarding the bad blood between India skipper MS Dhoni and aggressive opener Virender Sehwag spread like a fire in the world of cricket. MS Dhoni was also questioned regarding the openers injury but he was quite annoyed due to the constant questions on that topic.

“Whatever is related to the fitness, you will get from the BCCI.” When probed further, the skipper replied: “I am not saying anything on that.”

When MS Dhoni attended a press conference with the entire team

This fueled the rumours about a rift between the two players. But Team India decided to put an end to all this. They released an official statement regarding this, but the most bizarre incident took place during the press conference.

The official statement read, “To the people of India and Indian cricket fans worldwide,” insisting that the team spirit had been “as good as it has ever been.”

“Recent reports in the Indian media of a rift between myself and Sehwag amounts to nothing but false and irresponsible media reporting. Our fans and supporters can take confidence from the wonderful unity that continues to exist in the team,”

The team members did not field any questions and walked off soon after. This was the most MS Dhoni-Esque way of putting an end to all the rumours that floated around by the media.