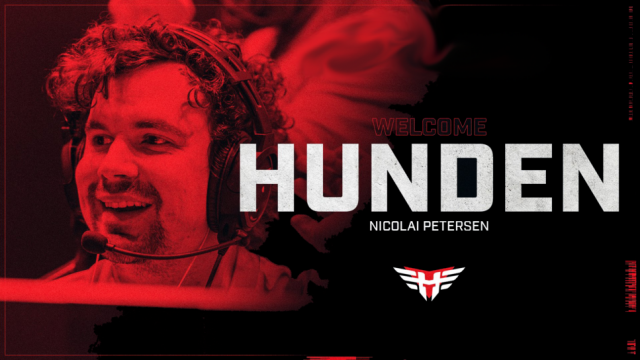 Esports Industry is not only known for its massive collaborations and giant prize pools but also for it shady and mischievous activities. Earlier this week, The Denmark-based esports organization, Heroic, terminated the contract of their CS: GO head coach Nicolai ‘HUNDEN’ Petersen. He was then accused of sharing confidential “game plan strategies of IEM Cologne 2021” to major opponent teams.

Earlier this month, Heroic announced that Nicolai “HUNDEN” Petersen won’t be participating in the Intel Extreme Masters Cologne 2021 event due to due to severe trust issues.

According to a press release by the organization:

“Prior to IEM Cologne 2021 in early July, the Heroic team unanimously decided that Mr. Petersen would not participate in the tournament due to severe trust issues.”

“Following this, Mr. Petersen blocked the team members’ access to the team strategy folder. Investigations revealed that Mr. Petersen had shared confidential and sensitive information from our strategy folder with a key individual at a major competitor prior to the tournament. This was done without the knowledge of anyone at Heroic, and would obviously not have been approved. Heroic considers this a clear breach of Mr. Petersen’s contract.”

According to their latest statement “A legal process is ongoing in Denmark, Two courts have independently found sufficient grounds for evidence collection, which has been carried out.” Heroic has also reported the incident to ESL, the tournament organizer of IEM Cologne 2021, and the Esports Integrity Commission (ESIC).

“His actions go against everything we stand for at Heroic. In order to preserve the integrity of the sport in the eyes of fans and everyone involved, it has to be made clear that such behavior is unacceptable and will have severe consequences,” Heroic said in statement.

The 30-year-old professional CS: GO Coach and analyst had been a part of Heroic since April 2020. Under his guidance, the team won tournaments like ESL One Cologne Europe and ESL Pro League.

According to rumors, he was considered as the replacement for Astralis’s coach role as Zonic’s contract is about to end. But now after these accusations, Astralis is unlikely to sign him.