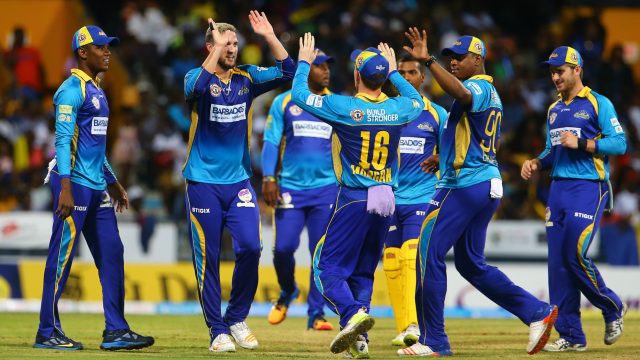 Barbados Tridents will be called "Barbados Royals" with Rajasthan Royals has got the major share of the CPL franchise.

Meanwhile Barbados Tridents now Barbados Royals is a very successful franchise. The Barbados Royals is one of the three teams in the Caribbean Premier League (CPL) to win the championship at least twice. Notably last year the team didn’t have a great run as they failed to enter the playoffs stage. Adding to it, The team ended the tournament on the fifth spot.

Also, they were able to win only 3 out of 10 matches. According to ESPNCricinfo star all-rounder, Jason Holder will continue to captain the side. Also, Kumar Sangakkara will oversee all the CPL operations.

It was too good an opportunity to miss: Manoj Badale

Notably, the owner of EM Sporting Holdings Ltd, Manoj Badale, has an 80% stake in the CPL-based franchise. However, the 20% stakes are still in the hands of the principal of the CMG Companies, Manish Patel. Also in the past, the franchise had collaborated with various franchises. Namely Hampshire, Trinidad & Tobago, and Cape Cobra.

“The idea of creating a global network behind the Royals brand is something that we are keen to do for many many years, It was the opportunity too good to miss,” Badale told ESPNCricinfo.

“The IPL is only on our screen for a short period of the annual calendar. Secondly, it gives our fans an opportunity to follow Royals teams across the world and in different locations. Thirdly, from a cricketing perspective to trial new things,” he added.