The squad was led by opening batsman Shikhar Dhawan. While the team lacked experience, it was a perfect platform for the youngsters to showcase their talent at the International level. With the T20 World cup in sight, the series was also an audition for a berth in India’s squad for the marquee event.

Even though the series was marred by the covid-19 positive cases, some players grabbed the opportunity with both hands and have made a case for themselves for the ICC T20 World Cup.

In this article, we will take a look at the three Indian players from the tour of Sri Lanka who can make it to India’s squad for the ICC T20 World Cup. 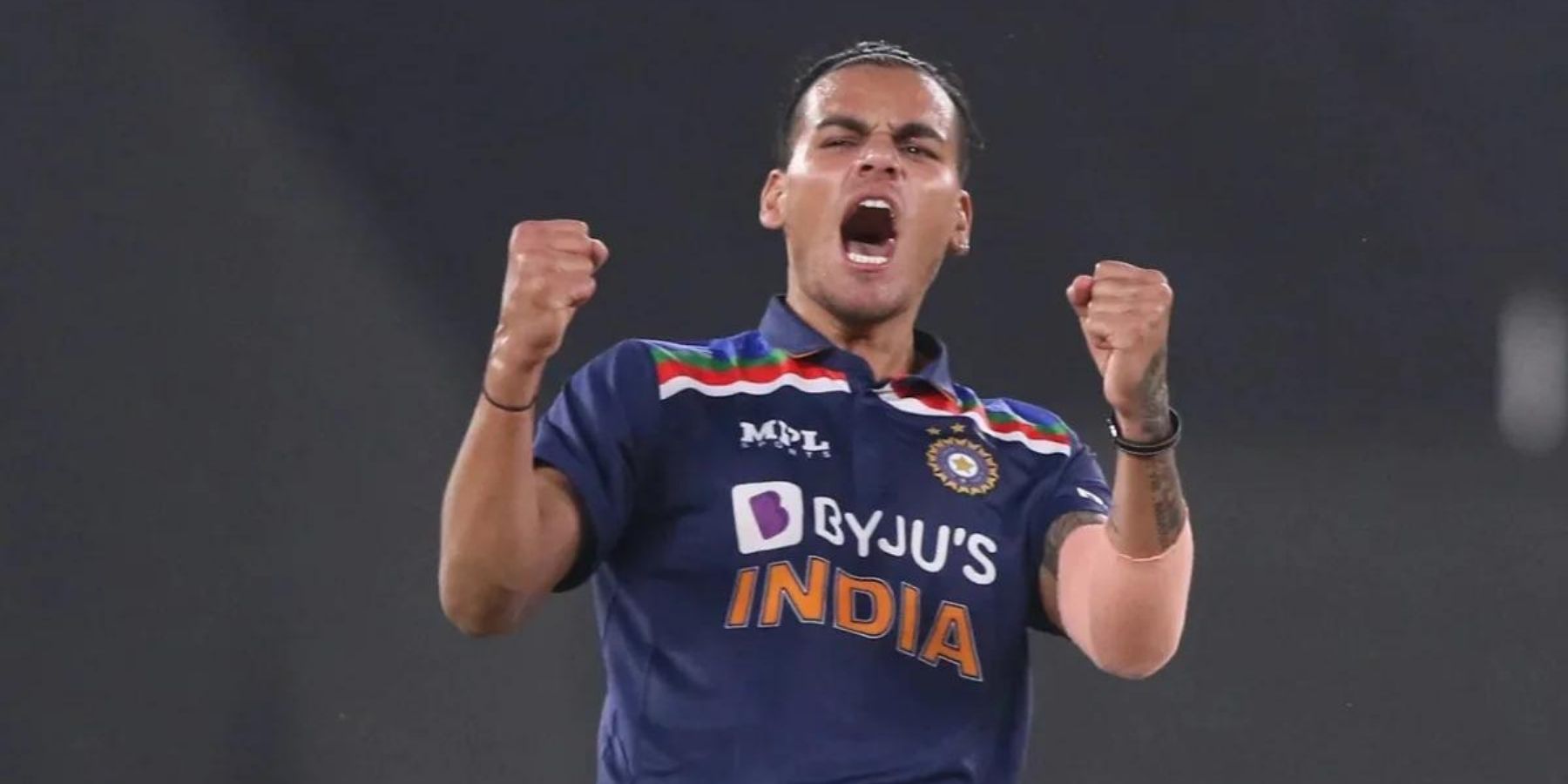 Rahul Chahar was probably India’s best bowler in the last two T20Is. He took four wickets in two T20I matches at an average of 10.50. In his short career so far, Rahul has impressed everyone with his ability to deceive the batsmen. Playing in the third ODI, Rahul bagged three wickets conceding 54 runs in his quota of 10 overs, defending a modest 225. Even though India lost the match, Rahul carved a niche for himself in the limited-overs format.

Playing for the Mumbai Indians in the Indian Premier League 2021, the leg spinner has picked eleven wickets in seven matches at an average of 18.36 and is among the top 5 wicket-takers of the season so far.

Looking at Rahul Chahar’s skills and his present form, he will fancy his chances of a World Cup berth.

India’s middle-order batsman Suryakumar Yadav has taken International cricket by storm. He averages 62 in ODIs and 46.33 in T20Is in his seven matches International career so far. In the series against Sri Lanka, Suryakumar scored 124 runs in three ODIs and a fifty in the lone T20I that he played.

Though his career is pretty young, Suryakumar’s ability to play 360-degree shots makes him a dangerous batsman against any bowling attack in the world. The presence of Suryakumar Yadav in the playing XI will boost Team India’s batting line-up.

Suryakumar Yadav will give a tough fight to Shreyas Iyer for the middle-order spot in the ICC T20 World Cup. 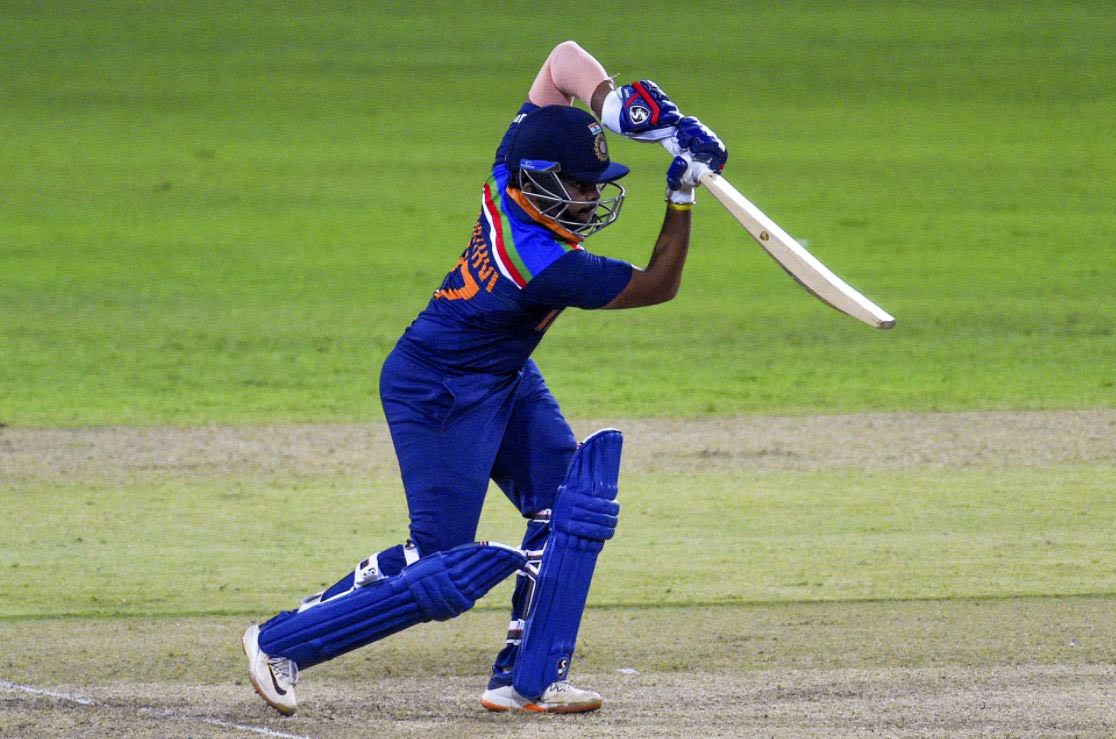 After hitting a lean patch early in his International career, Prithvi Shaw has roared back to form. The opener was dropped from the Indian team after his debacle on the tour of Australia. But his recent performances make him a strong contender to secure a berth in the Indian squad for the ICC T20 World Cup.

In the series against Sri Lanka, Shaw scored 105 runs in three ODIs at an average of 35. He was dismissed for a golden duck in the lone T20I match that he played. Prithvi Shaw is capable of going all guns blazing right from the go. He can provide India with fiery starts at the top and ease the pressure on the middle-order players.

If Prithvi Shaw continues his performance in the second phase of the Indian Premier League, he can very well be India’s opener at the ICC T20 World Cup.