Former Indian middle-order batsman VVS Laxman has underlined the necessity for the young Indian batsmen to work on their ability to play against spin. In the recently concluded series against Sri Lanka, the newcomers were exposed to spin on a slow & turning track.

More than half of Indian wickets that fell in the T20I series were to Sri Lanka’s spinners. Wanindu Hasaranga had splendid figures of 4/9 in 4 overs in the third T20I. This shabby performance against spin bowlers needs to be worked upon, according to VVS Laxman. Talking about their performance, he said:

“What this tour has done is highlighted how much work lies ahead of India’s young batsmen. Among the areas of concern is the inability to convert starts into big scores, and a marked decline in standards while playing quality spin on slow pitches.” 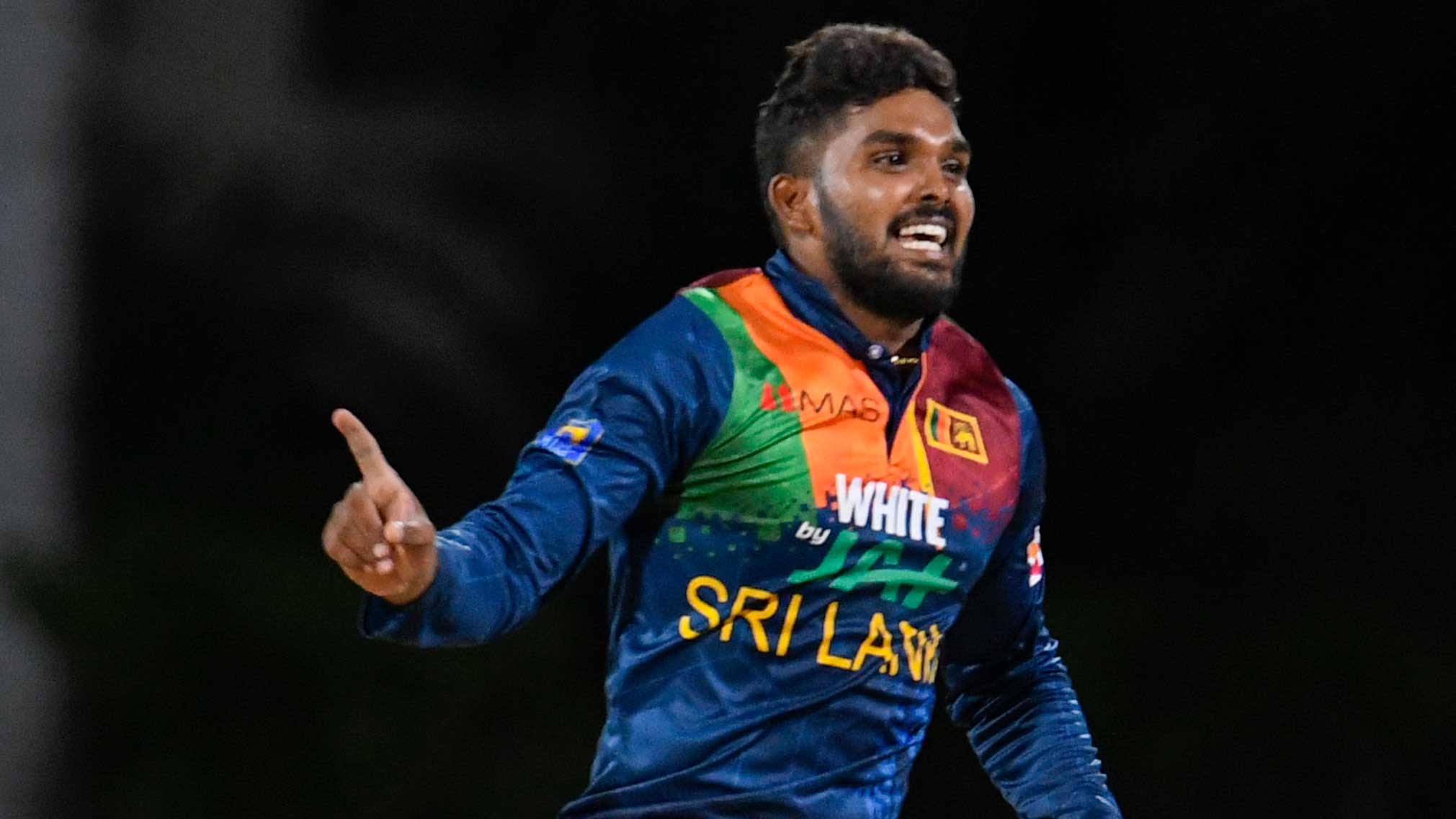 “Young batsmen focus so much on power-hitting and playing pace that tackling spin has gone out of fashion. to arrest this trend, it is incumbent upon coaches at the NCA and those with state teams to impress upon wards, the ingredients required to maneuver the ball by bringing soft hands into play among other things,” he added.

VVS Laxman praised the Indian spinners as well and was particularly impressed by Rahul Chahar. The Mumbai Indians’ spinner picked all the three wickets that fell in the last T20I.

“Spinners Kuldeep Yadav and Varun Chakravarthy had decent outings but the one who caught my eye was Rahul Chahar. The leggie was aggressive, attacking, and penetrative. These traits should certainly bolster his chances for the T20 World cup,” Laxman suggested.

Laxman praised the Lankans for their comeback after the loss in the first T20I. He pointed out that their victory came amidst tough times which will boost their confidence.

“Sri Lanka has every reason to celebrate their deserved T20 series victory with gusto. They have endured trying times in the recent past. This includes heavy defeats on their England tour along with loss of key batsmen due to various reasons.”

“Their transition phase since the retirement of legends like Murali, Mahela, and Sanga has been long and arduous. Even though this win came against a depleted Indian side, that should take nothing away from Sri Lanka,” the 46-year-old said.