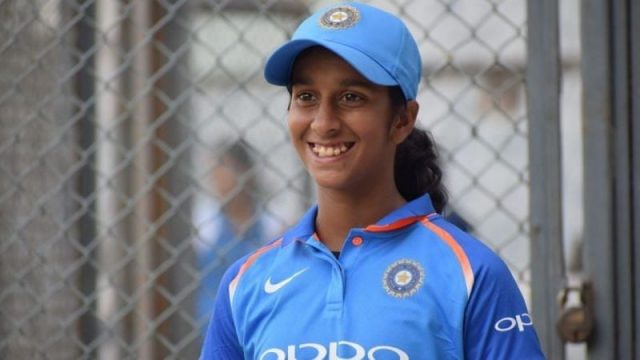 Several cricketers have voiced their thoughts in favour of the tournament. Jemimah Rodrigues, while speaking to the BBC, said

“Once they realize that OK, this is the standard, this is what I need to go out and do, they will want to work harder and work better. That’s very important in India because there is a lot of gap between the domestic and international sides in India. In every street in India, you see boys and girls playing cricket – there isn’t any shortage of future players! I think it’s high time we had an IPL.”

Jemimah Rodrigues recently featured in The Hundred tournament. Playing for the Norther Superchargers, she scored 249 runs in seven matches, including three fifties at an average of 41.50 and a strike rate of over 150.

The Indian right-handed battter asserted that just like The Hundred the Women’s Indian Premier League will also help improve the game. The domestic cricketers will benefit from playing alongside overseas cricketers, she further added.

“When we see the WBBL happening, then the KSL and now the Hundred, we are all like, when will we have our own IPL? It is going to make women’s cricket better. Imagine, the domestic girls here in England, the kind of experience they are having, sharing dressing rooms with international players. There is so much to learn,” said Jemimah Rodrigues.