In the midst of a controversy in the BBL match against the Melbourne Renegades, Melbourne Stars captain Adam Zampa has suggested that he will run out a non-striker batter. Despite polarising opinions, the 30-year-old stated that he was well within his rights but made a mistake in his technique during Tuesday’s game (January 3).

The Renegades batted first and set the opposition a modest 142 to win. However, the final over of the first inning was not without controversy. Zampa flicked the bails off the third delivery as Tom Rogers stepped too far away from the crease.

After the game, the South Australian stated that he is a highly competitive player and was perfectly within his rights to remove the bails. According to The Age, he stated:

“I’m a very competitive guy. I saw red a little bit when he used that to his advantage. If I get in that situation again, I’m not saying I won’t do it, particularly so late in the innings. It doesn’t make that much difference then. I was well within my rights.”

“It’s in the rule book. I just got my technique wrong. It always feels like something happens in these games that you can talk about for a little while and this is probably going to be it now, isn’t it?” 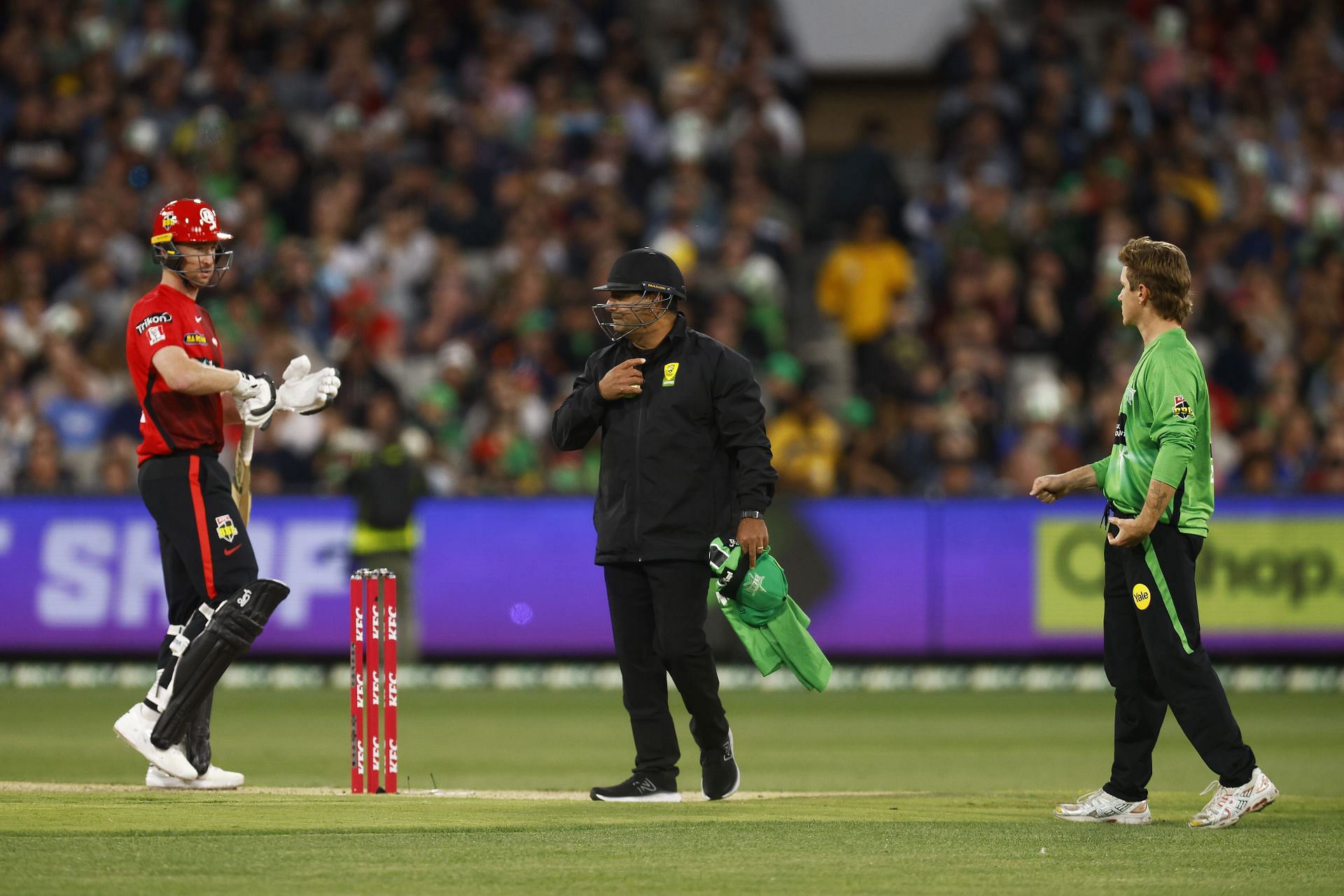 Nonetheless, the Renegades won, defending a modest 141 and restricting the Stars to 108-9 in the allotted 20 overs. Zampa was the most economical bowler for the Stars, with figures of 4-0-18-1. Trent Boult and Luke Wood, on the other hand, each took two scalps.

The Stars’ batting lineup, on the other hand, struggled miserably, with Nick Larkin’s 48 the only notable score. As Rogers claimed a fifer, all-rounder Hilton Cartwright was the only other batter to reach double figures. The Renegades also ended their four-game losing streak in the process.