Ace fast bowler Jasprit Bumrah has been appointed as Team India’s vice-captain for the upcoming three-match ODI series. He will work as KL Rahul’s deputy, who has been handed the reins in the absence of Rohit Sharma, who failed to recover from the hamstring injury.

While Rahul was an expected candidate, Bumrah’s appointment was a bit of a surprise as the likes of Rishabh Pant and Shreyas Iyer have enjoyed much success as the captain of Delhi Capitals. But the selectors went with Jasprit Bumrah, who is a regular member of Team India across all formats.

Former selector Saba Karim was surprised by Bumrah’s ascendancy as the vice-captain. The former cricketer said that Rishabh had more chances of taking over the job as he is a multi-format player. Speaking to India News, Saba Karim said:

Incidentally, Jasprit Bumrah is a senior member of Team India now but he hasn’t captained a team in his career. He hasn’t been part of the leadership group as well and in South Africa, it will be for the first time when he will don the vice-captain’s hat. 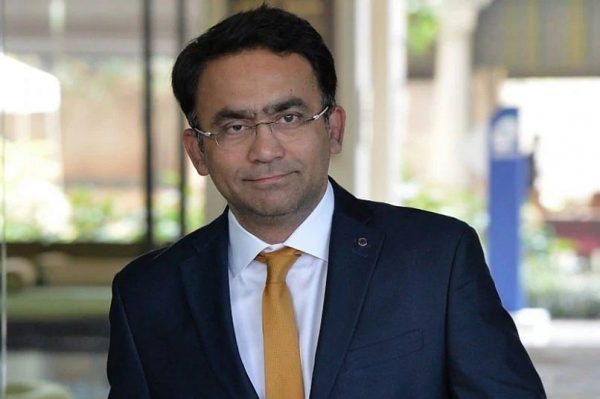 Saba Karim further asserted that Rishabh Pant, who recently captained Delhi Capitals in IPL 2021, was the front-runner to take up the vice-captain’s job against South Africa.

“Pant’s performances as captain of the Delhi Capitals have been very good. We are seeing how he reads the match, he has a lot of game awareness. Jasprit Bumrah has the talent, his role is very important for the Indian team but he has not captained anywhere till now. So it is slightly surprising. I was feeling that Rishabh Pant was the first candidate as vice-captain,” Saba Karim added.

The three ODIs between India and South Africa will be played on January 19, 21, and 23 in Paarl (first two ODIs) and Cape Town, respectively.