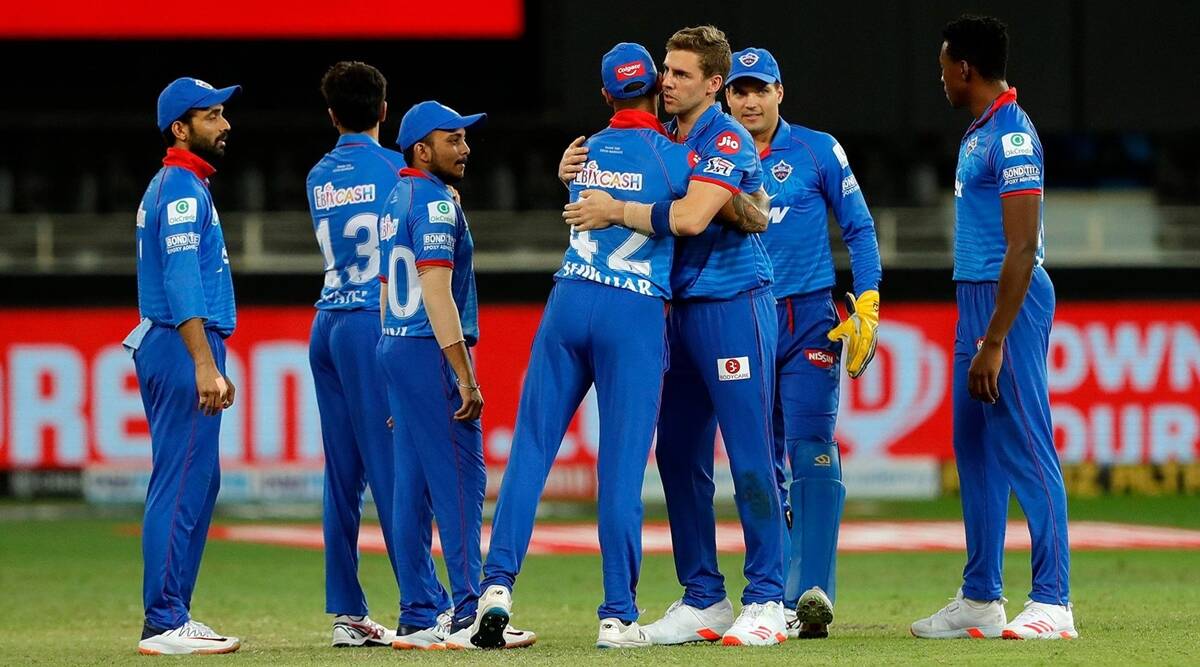 The Delhi Capitals have announced their player’s retention list for the upcoming Indian Premier League 2022 season. Wicket-keeper batter Rishabh Pant has been retained by the franchise and is likely to continue as the leader.

Along with Rishabh Pant, the franchise has also retained Prithvi Shaw, Anrich Nortje, and Axar Patel. The retention picks were announced during a special IPL retention show on Star Sports.

Rishabh Pant took over as the captain of the Delhi Capitals last season. He led the franchise to the Knock out stages of IPL 2021. Opening batter, Prithvi Shaw has also been a vital cog in the wheel for the franchise over the years. The Delhi Capitals have picked Axar Patel and Anrich Nortje over Kagiso Rabada and Ravichandran Ashwin ahead of the mega-auctions.

It is learned, that former Delhi Capitals skipper Shreyas Iyer has chosen to go back to the auction pool. Shreyas Iyer missed the first half of the Indian Premier League 2021 season due to an injury. He made a comeback in the UAE leg, however, Rishabh Pant who took over the leadership duties continued as the skipper.

Notably, the franchise has not retained its top-performers of IPL 2021, Shikhar Dhawan and Avesh Khan. Dhawan led the batting charts for the franchise, while Avesh was their leading wicket-taker in the tournament.

As per the retention rules, each existing franchise was allowed to retain four players – two Indians, two overseas or three Indians, and one overseas. The teams could also retain up to two uncapped players. Each franchise was allowed a 90 crores salary purse. However, after retentions, Delhi Capitals has a remaining purse of 48 crores for the mega-auctions in December.