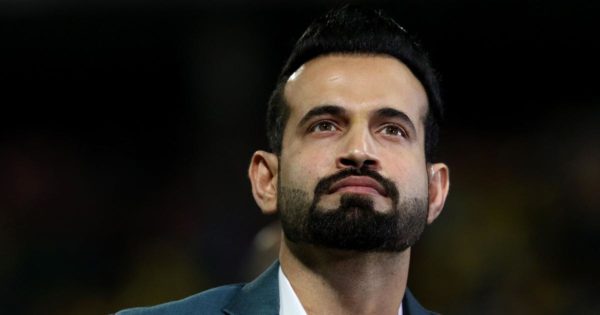 Former Indian Cricketer Irfan Pathan has admitted that he would like to be a play of T20 leagues all around the world. Pathan who announced his retirement in 2012 represented Indian in 120 ODI, 29 Test and 24 T20I respectively in his career. The all-rounder was also part of the T20 world cup winning squad in 2007 and 2013 Champions trophy-winning Indian team.

However, the former cricketer said that due to the current situation he hasn’t confirmed his availability in any leagues. But Irfan Pathan expressed that he would like to feature in various T20 leagues.

Pathan tweeted, “I wish to play T20 Leagues around the world in future, but at this stage, I haven’t confirmed my availability in any Leagues”.

I wish to play T20 Legues around the world in future, but at this stage I haven't confirmed my availability in any Leagues.

BCCI has always been rigid on their stand about not allowing active cricketers to take part in T20 league around the world. Earlier this year, Suresh Raina also stated that the board should allow Indian players exposure and take part in a various league. But Pathan is likely to get NOC from BCCI considering that he as retired from the game.

Incidentally, BCCI gave Yuvraj Singh the required No-Objection Certificate last year to compete in the Global T20 Canada. It made him the only Indian cricketer to play in a foreign league.

Meanwhile, Irfan Pathan, since his retirement, has been actively commentating in both Hindi and English during home matches of team India. He is likely to be seen during the IPL 2020 scheduled later this year in the UAE.