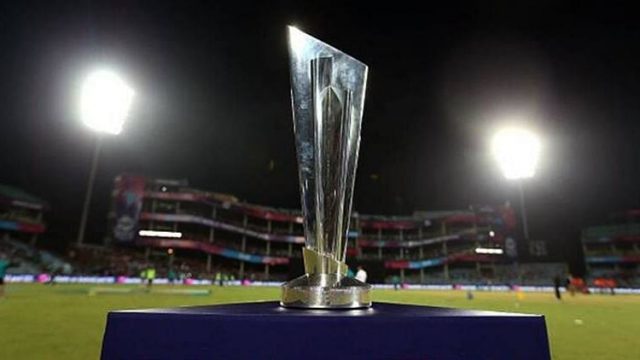 Australia and New Zealand, who played the final of the 2021 edition, will lock horns in the opening Super 12 game of the next ICC Men’s T20 World Cup scheduled Down Under.

The tournament’s preliminary first round will kick off on October 16 with 2014 champions Sri Lanka playing Namibia in Geelong. The final will be played at the Melbourne Cricket Ground on November 13 with Sydney and Adelaide hosting the two semifinals respectively.

The T20 World Cup will begin with a six-day group stage to determine the final four teams to qualify for the Super 12. Sri Lanka and Namibia will be joined by two further qualifiers in Group A, with West Indies and Scotland drawn together alongside two additional teams from the Global Qualifier in Group B.

England, New Zealand, Australia and Afghanistan have been drawn together in Group 1, with India, Pakistan, South Africa and Bangladesh heading into Group 2.

The Super 12 will start in dramatic fashion in Sydney with a meeting between the two finalists from the 2021 World Cup. The India vs Pakistan Super 12s Group 2 game at the men’s T20 World Cup 2022 will be played on October 23 at the iconic Melbourne Cricket Ground.

The upcoming edition of the T20 World Cup was scheduled to take place in Australia in 2020; however, it was postponed due to the surge in the COVID-19 cases all across the globe. Cricket Australia swapped hosting rights with the BCCI, the latter hosting the postponed edition in Dubai last year with Australia agreeing to host the eighth edition of the marquee tournament.

Group A: Australia, New Zealand, England, Afghanistan, A1, B2

Group B: India, Pakistan, South Africa, Bangladesh, B1, A2