India opener Rohit Sharma, Rishabh Pant and veteran off-spinner R Ashwin have been selected in the ICC Men’s Test Team of the Year for 2021, announced by the ICC on Thursday, January 20. Meanwhile, New Zealand captain Kane Williamson has been named the captain of the Team. 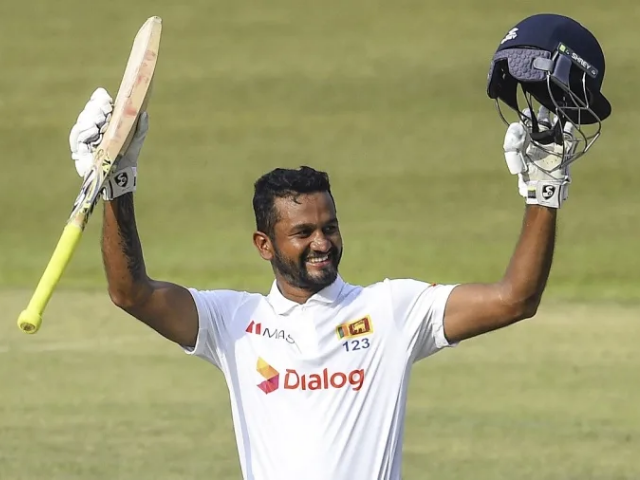 The Sri Lanka captain has been added to the team, as he consistently scored during the calendar year. He scored 902 runs in 7 matches at an average of 69.38 with four centuries as well. It is also included a double-century against Bangladesh in Pallekele and a stunning ton against South Africa at Johannesburg. 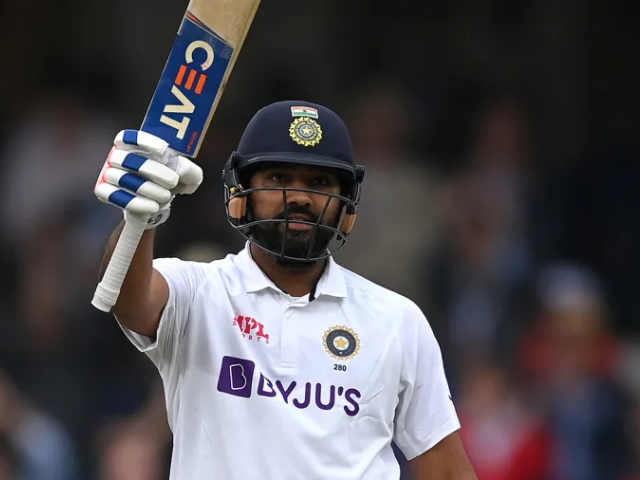 Rohit Sharma made headlines as an opener in the longest format of the game too. He amassed 906 runs at an average of 47.68 with two centuries as well. While one hundred came against England at home in Chennai, the other one came in overcast conditions at the Oval only. Moreover, with new responsibilities, he has a long way to go. 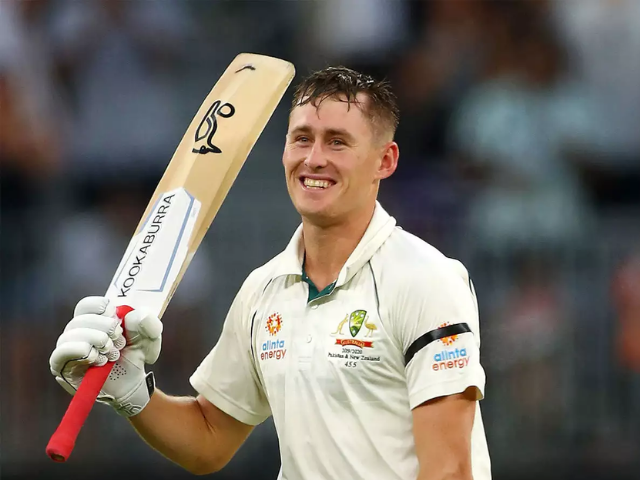 Marnus Labuschagne has been in sublime form as he continues to score runs. He did it last year too and sealed his place in the team at No.3. His stunning show also led him to reach the top of the charts of the MRF Tyres ICC Test Player Rankings for batting as well. In 5 matches, he hit 526 runs at an average of 65.75 with two centuries also. 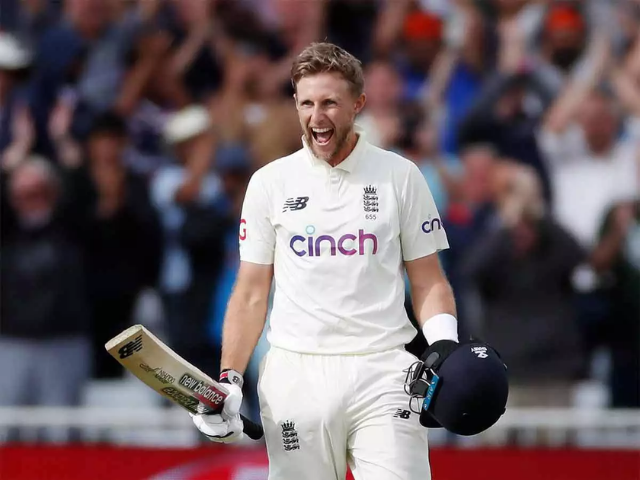 2021 went quite well for England skipper Joe Root despite the team struggling to do well in the longer form of the game. Joe Root smashed 1708 runs in 15 matches at an average of 61 as well. He also scored six tons too. His 1708 runs are the third-most scored in a calendar year in the history of Test cricket as well. 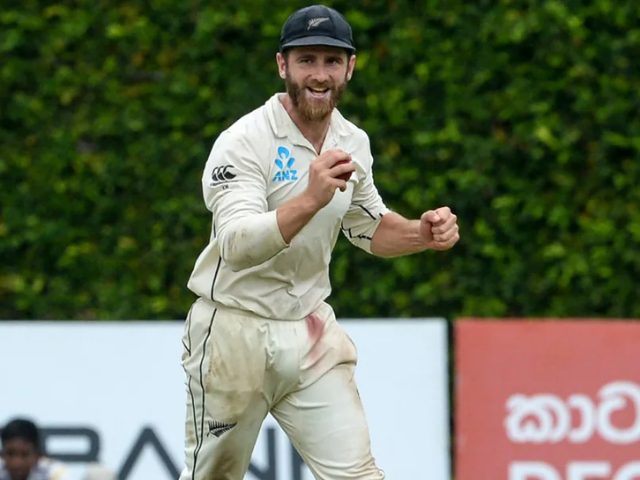 New Zealand captain Kane Williamson led his side to the inaugural World Test Championship where they won the title by beating India in Southampton. He scored 395 runs in 4 matches at an average of 65.83 with one century in his name. 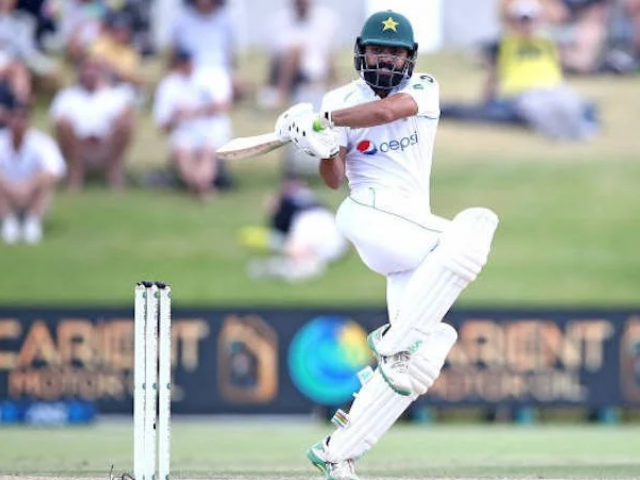 Veteran player Fawad Alam has finally made a name for himself in the Pakistan batting lineup in Test cricket after having done well on the domestic circuit. He had a stunning year in 2021, scoring 571 runs in 9 matches which came at an average of 57.10 with three centuries as well against South Africa, Zimbabwe and West Indies. 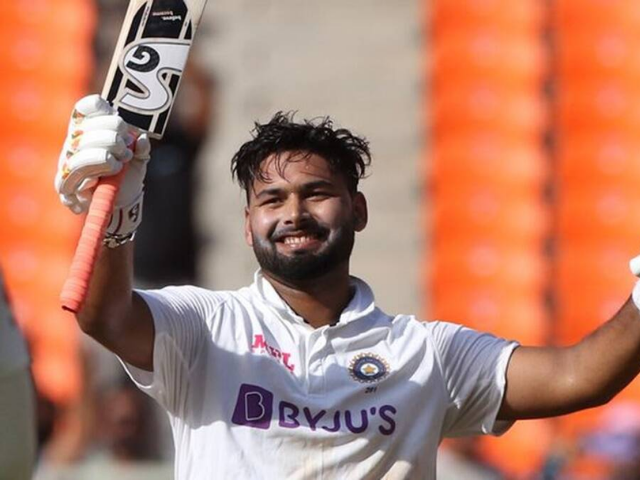 India’s young wicketkeeper-batsman Rishabh Pant took the limelight in India’s series win against Australia last year. He scored 748 runs in 12 matches at an average of 39.36 with a century against England at Ahmedabad. He also did 39 dismissals in 23 innings, with his gloves as well. 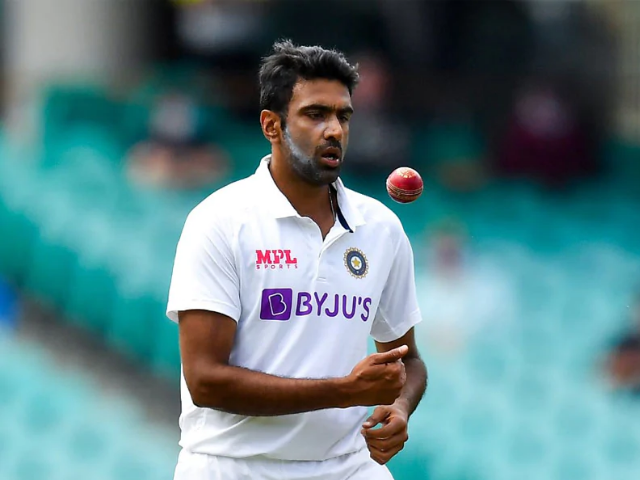 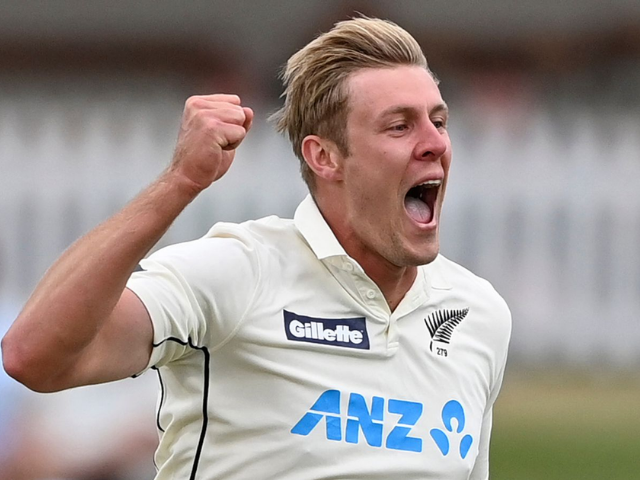 New Zealand bowler Kyle Jamieson emerged as a key bowling option in 2021 who quite well complemented the trio of Tim Southee, Trent Boult and Neil Wagner. With great pace and bounce, he claimed 27 wickets in 5 matches which came at an average of 17.51. He also scored 105 runs at 17.50 and was adjudged the Player of the Match in the inaugural World Test Championship final against India in Southampton as well. 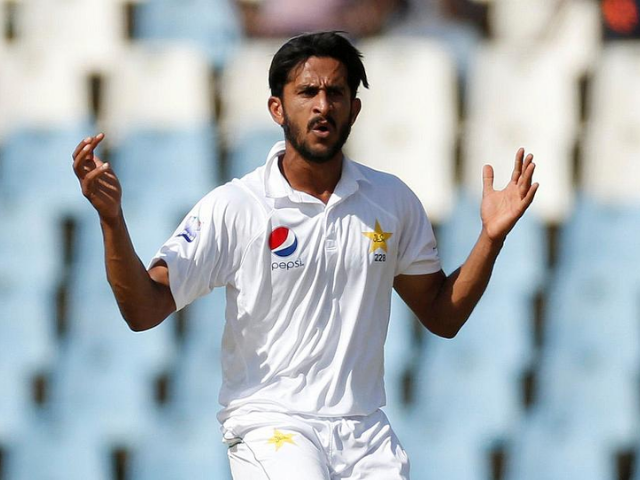 Pakistan pacer Hasan Ali scalped up 41 wickets in 9 matches at an average of 16.07 in 2021. He also claimed one five-wicket haul and registered the best bowling figures in a match of 10/114 as well. 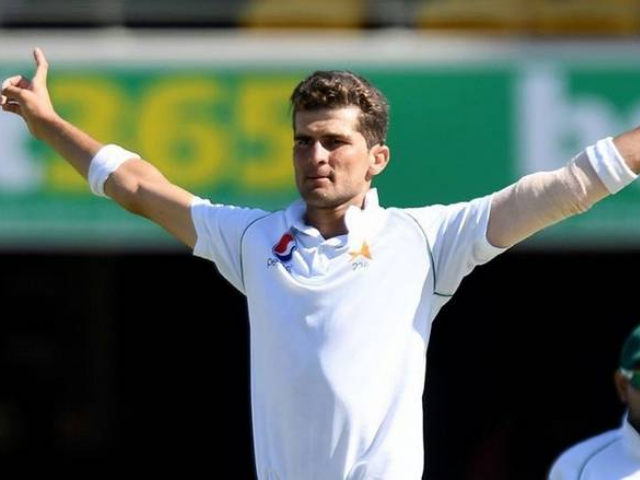 Young Pakistan pacer Shaheen Afridi picked up 47 wickets in 9 matches at an average of 17.06, including three five-wicket hauls as well. Aged only 21, Shaheen is likely to lead the Pakistan pace attack in future as well.