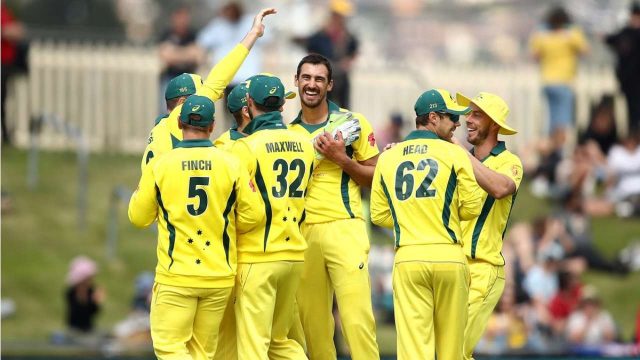 Australia have announced a star-studded 15-member squad for the upcoming ICC T20 World Cup 2021, slated to take place in the UAE and Oman, starting October 17. Incumbent skipper Aaron Finch, who will require at least 10 weeks to recover from the surgery he underwent earlier this month has been included in the squad along with Steve Smith, who has recovered from an elbow injury.

Along with the big names, the selectors have included uncapped wicket-keeper batsman Josh Inglis ahead of Alex Carey, who led the side in Australia in Finch’s absence. Incidentally, Inglis had recently finished the group stages of the Vitality T20 Blast in England as the competition’s leading run-scorer.

“We have some of the best players in the world in their respective roles combined with the collective experience to succeed against the very best T20 sides in the world,” chairman of selectors George Bailey said.

Our Australian men's squad for the ICC Men’s #T20WorldCup! 🇦🇺

“Josh has been on our radar for some time with his performances in white-ball cricket and more recently in the Vitality Blast where he topped the run charts. He offers the squad flexibility in the batting order with his adaptability, counterattacking ability, and power striking. He is a player we are excited about for the future,” he added.

Mitchell Swepson, who recently played a couple of T20Is against Bangladesh has been picked as the third spinner after Adam Zampa and Ashton Agar. Given the slowness of UAE wickets, the spinners will come in handly believes George Bailey.

“Given the amount of cricket being played at the World Cup venues, we expect the wickets in the UAE to favour slow bowling, particularly in the latter stages, so he gives us another strong leg-spin option,” he added. 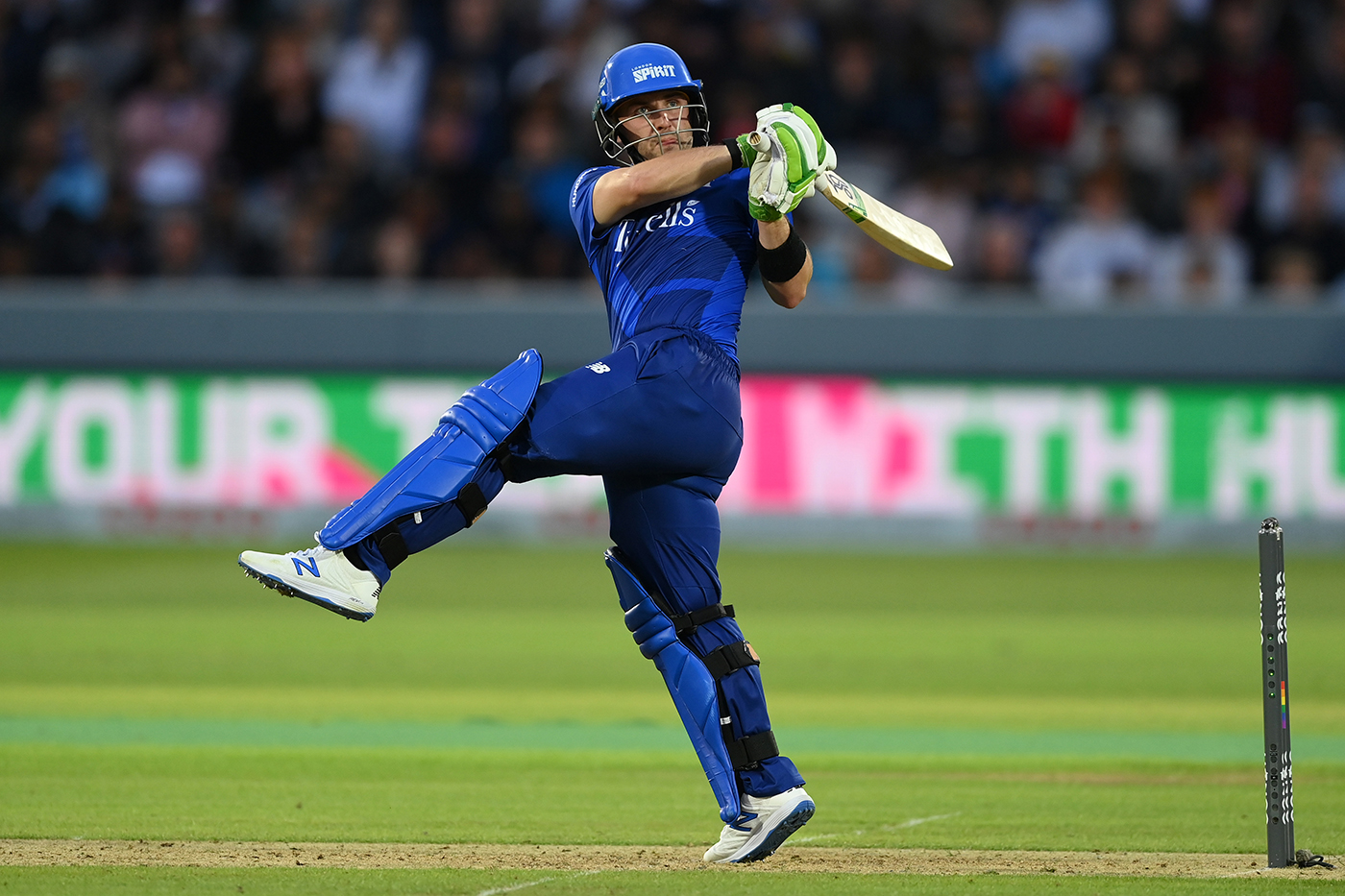 Australia, who have never won the tournament before, will take on South Africa in a Super12 encounter on October 23 to kick off their campaign.