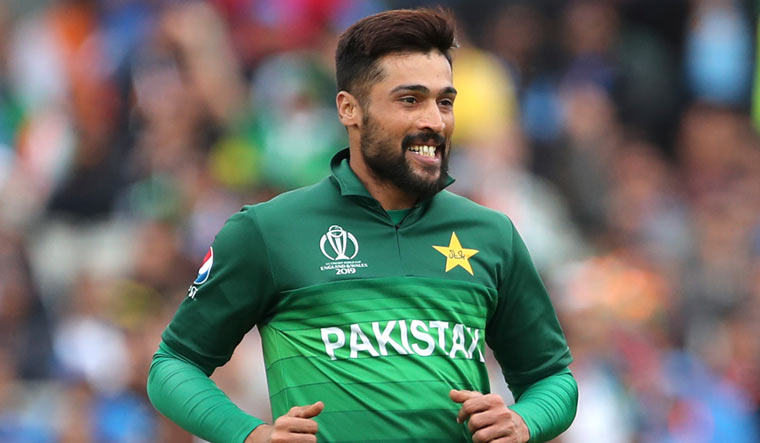 Pakistan were finally able to break the jinx of their continuous run of losses against India in T20 World Cups. They beat their arch-rivals in Dubai on October 24 to make a winning start to their campaign. The Men in Green chased down 152 required o win with Babar Azam and Mohammad Rizwan playing unbeaten knocks. Pakistan won with 13 balls to spare.

Former Indian spinner Harbhajan Singh said to Shoaib Akhtar before the match that Pakistan should give India a walkover in their contest for October 24. However, as soon as India lost the match clinically, Akhtar was back with his jibe on the former spinner.

Various former Indian cricketers also reacted to India’s loss against Pakistan. Sunil Gavaskar went to the extent of saying that Pakistan gave a hammering to India as they won the game.

“It’s not a big loss. The loss is an absolute hammering as far as India is concerned. Hopefully, India will pick themselves up quickly because that’s important. You’ve got to forget what has happened in this game and focus on the next few matches,” said Sunil Gavaskar.

“Those who weren’t already considering them favourites to reach the semi-finals were underestimating Pakistan. And you are talking about T20s. In their pool, there are three strong teams India, Pakistan, and New Zealand. But in the T20s, anyone can beat anyone. The manner in which Pakistan won, people will stand up and take notice,” said Nehra on Cricbuzz.

Both teams face New Zealand in their next game. While Pakistan play the Kiwis on October 26, India play them on October 31.