The ICC Men’s T20 World Cup 2021 is all set to begin from October 17 in the United Arab Emirates. The International Cricket Council, on Friday, announced the venue details and the groups for the tournament.

For the Super 12 round, Afghanistan, Australia, England, India, New Zealand, Pakistan, South Africa, and the West Indies have automatically qualified. Whereas Bangladesh, Ireland, Namibia, Netherlands, Oman, Papua New Guinea, Scotland, and Sri Lanka will go through a qualification round to join the aforementioned eight teams.

We will take a look at the details of the top eight teams that have already qualified for the super 12 round of the ICC Men’s T20 World Cup 2021. 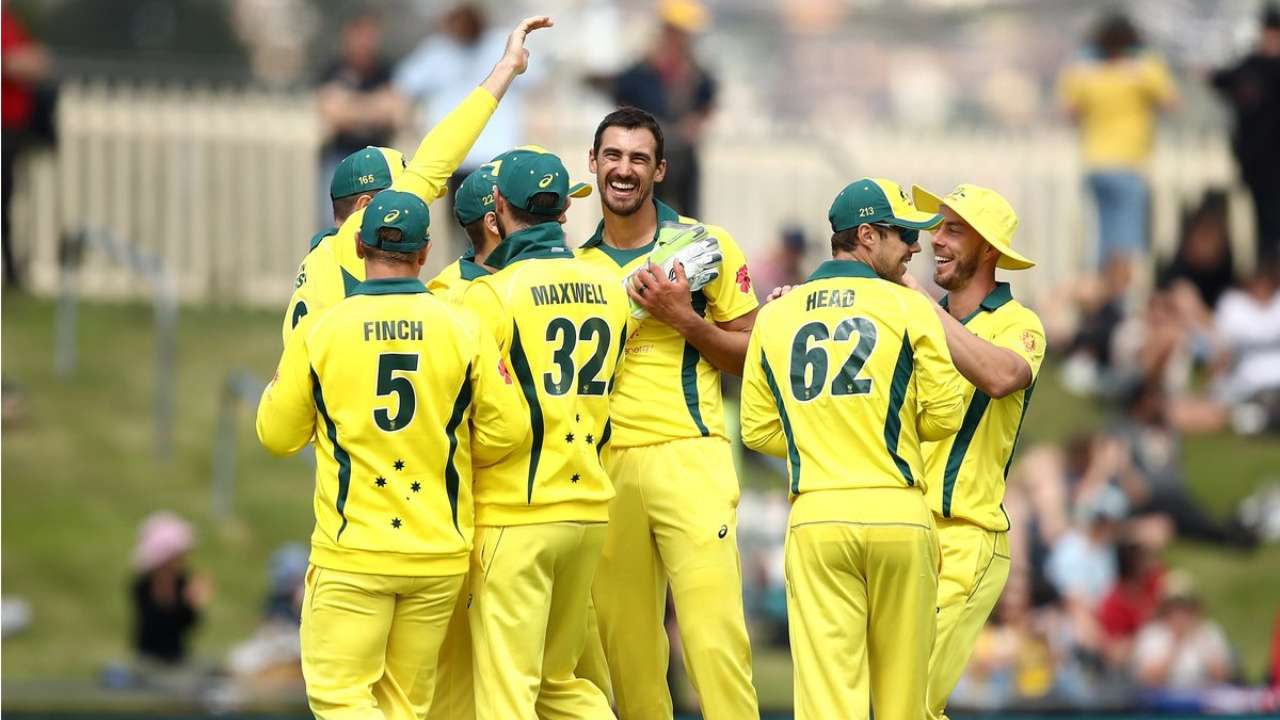 The Australian cricket team is fifth in the ICC T20I rankings. They will be eager to win their first-ever World Cup in the shortest format of the game. But for that, they will have to turn things around as their recent form has not been great. They have lost three out of the five matches recently played.  In the recent head-to-head scenario, Australia is trailing against England and West Indies but has an edge over the Proteas.

Their skipper Aaron Finch has been their best batsman in the shortest format of the game. He is third in the ICC T20I Batsmen rankings. Aston Agar and Adam Zampa are the only two Australian’s in the ICC T20I rankings for bowlers.

Aaron Finch, the Aussie skipper said to ICC, “Having played there (UAE) quite a bit over the last four or five years I think that we’ll be okay in terms of how our plan has gone, compared to if it was in India. We expect the wickets to be pretty similar: little bit of turn, and probably turning more and slowing up as the tournament goes on.” 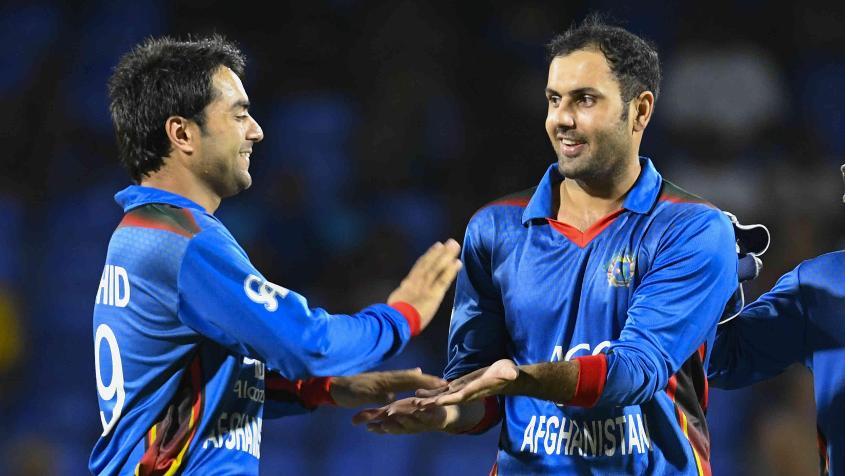 The Afghanistan cricket team has time and again showed its ability to perform well in T20 matches. They are ranked seventh in the ICC T20Is rankings, ahead of the mighty Windies. The Afghanistan team is in decent form after winning four out of the five matches played recently. Skipper Rashid Khan will play a vital role in Afghanistan’s campaign. He is second in the ICC T20I rankings for the bowlers. Afghanistan has the Number T20I all-rounder, Mohammad Nabi in the ranks.

Rashid Khan said to ICC, “I’m a great believer that a captain is as good as his team. It is my duty now to serve my country & my team.” 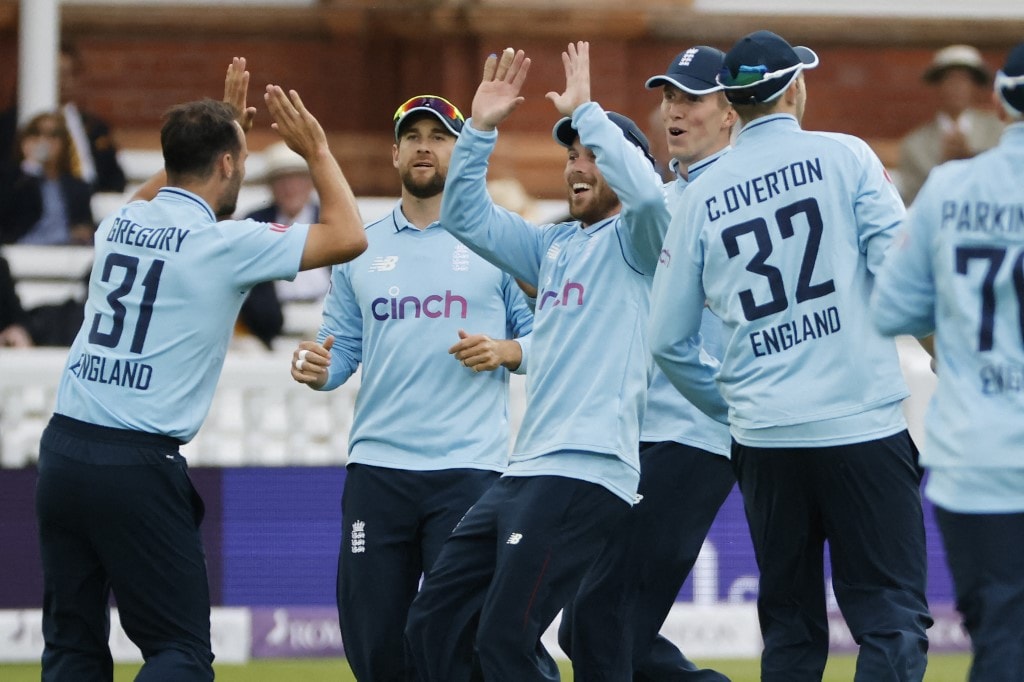 England is the Number 1 ranked T20I team in the world. In the recent head-to-head, they have beaten all the teams from their group. They are in brilliant form after whitewashing Sri Lanka in the recent T20I series.

Top-order batsman Dawid Malan, who is the Number 1 ranked batsman in the world, will be a key player for the English side. With the explosive arsenal that England has, they will be the team to beat in the upcoming ICC T20 World cup.

“India are going to go into the World Cup as favorites – and I think it is justified. They are a really strong team, they have a lot of depth in their squad as well and have all bases covered. We’re on a different journey at the moment than we were going into the 2019 50-over World Cup,” Eoin Morgan said to ICC.

India was the winner of the inaugural season of the ICC T20 World Cup in 2007. They have a fiery batting line-up boasting the likes of Rohit Sharma, Virat Kohli, and Rishabh Pant. The Indian team has a brilliant record against its oppositions, Pakistan, Afghanistan, and New Zealand.  Skipper Virat Kohli holds the record for most T20I men’s cricket history, with 3159 runs to his name at an average of 52.65.

Overall the Indian team is a very balanced side, with most of the bases covered.

Virat Kohli said to ICC, “England will be the team to beat. They’re the number one side in the world and the prime focus will be on them. All other teams will be wary of the strengths they bring to the park. Every other team will agree with me.”

The New Zealand cricket team is having a great run, after winning four of their last five matches. They are third in the ICC T20I rankings. In the recent head-to-head record, New Zealand has beaten Pakistan 2-1 but lost to India 5-0.

New Zealand’s Newbie, Devon Conway has impressed everyone in a short international career. In 11 innings so far he averages 59.12 with 473 runs at a career strike rate of 151.12. Having the likes of Guptill, Southee, Boult, and Williamson in their arsenal, New Zealand will be a difficult team to beat.

The Babar Azam lead Pakistan team is fourth in the ICC T20I rankings. They are in good form having won all the recent five T20Is played. Skipper Babar Azam holds the record for the fewest innings (52) to the 2000-run mark in men’s T20Is. Pakistan does not have a great record against the opposition teams from its group. Despite this given their unpredictable nature, the opposition teams will be aware of the threat that Pakistan poses.

“We don’t have any issue in the top order. We’re all settled in our positions, and the only problems we had were in our middle order. When it comes to me or Babar changing our position for the sake of the team, we will, of course, be ready to sacrifice,” Mohammad Rizwan said to the ICC.

The West Indies team has won three out of the five recently played T20I matches. Head-to-head recently they have had an edge over Australia and England, but trail against South Africa. The impeccable power-hitting ability of the West Indies batsmen makes them the most dangerous side in the ICC T20 World Cup.

Phil Simmons said while speaking to the ICC, “We got to think a bit more and be a little bit smarter in our cricket, smarter especially in that seven to 14 overs (period). We’ve been good in the back end but we need to work on the middle section.” 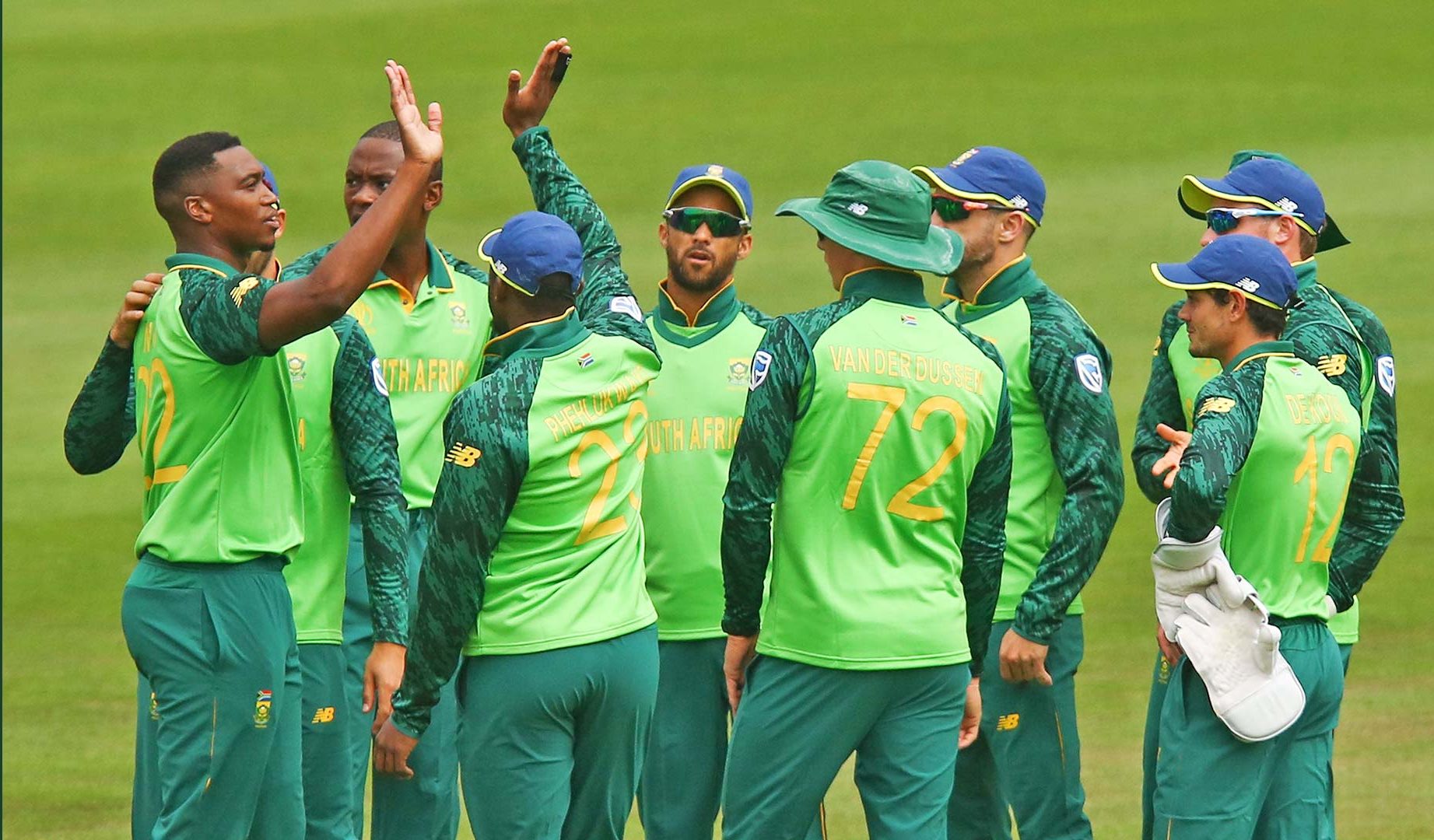 The South African team does not have a great recent record against the other teams from its group. They have lost the most recent series against both England and Australia. South African left-arm wrist-spinner, Tabraiz Shamsi is the Number 1 bowler in the ICC T20I rankings. For South Africa to win the ICC T20 World Cup 2021, Shamsi will have to play a major role.

“If you look at South Africa, we have always been a more than competitive unit, even to the point where the guys have got to positions of No.1 [in the world]. For me, it’s about trying to define a style of play, create something that makes us accountable, and most importantly, to be able to institute that style of play in any conditions or any occasion,” said the Proteas skipper Temba Bavuma to ICC.