The Indian selectors on Wednesday announced the squad for the marquee tournament. Suryakumar is part of the 15-member team, while Iyer is in the reserves for the tournament. During a discussion on the Star Sports show Follow the Blues, Gautam Gambhir spoke about both the batsmen. He said,

“You want people who can hit that ball in different areas. He can lap you, he can late cut you, he can hit you over extra cover, he has got all the shots, especially at No.4,” Gambhir further added.

BIG thank you to my coaches and family for their sacrifices and constant love & support. Completely overwhelmed on receiving so many wishes😇🧿#blessed pic.twitter.com/MV21dyNyxy

Suryakumar Yadav has got both kinds of game which probably Shreyas Iyer doesn’t have: Gautam Gambhir 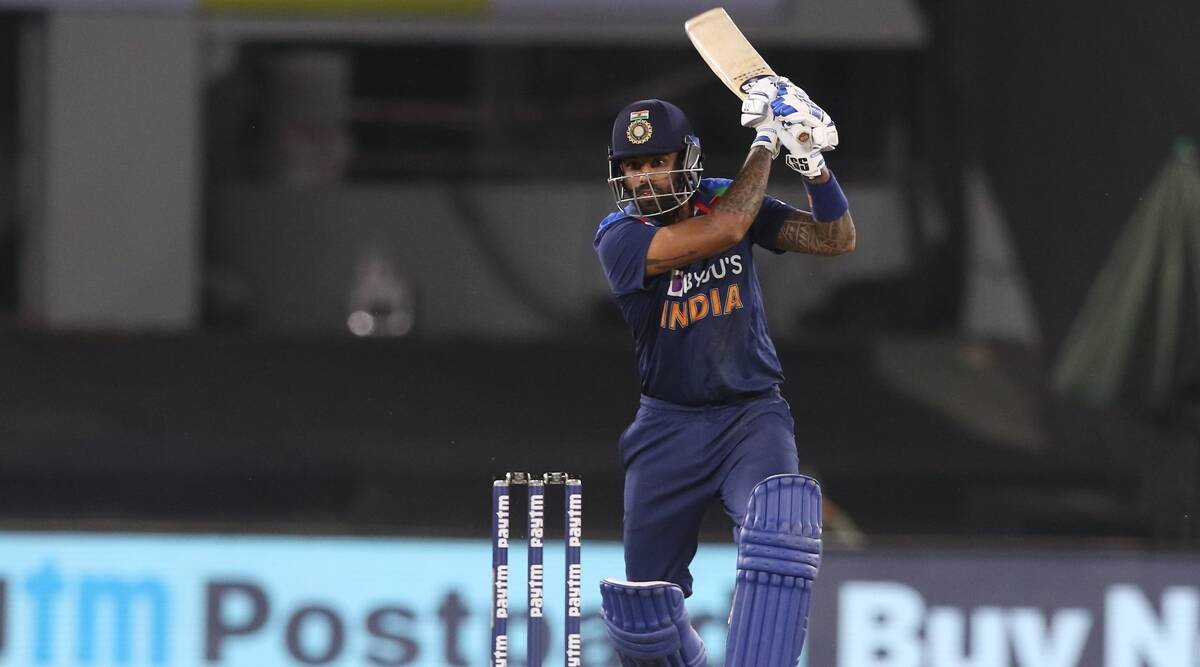 Gautam Gambhir stated that batting at Number four in T20 Cricket is the trickiest. He added that Suryakumar Yadav has the game to bat in contrasting situations, which probably Shreyas Iyer does not have. Gambhir said,

“Sometimes, No.4 is the most tricky position to bat in T20 cricket. Probably the easiest is the top three but No.4, sometimes you might be in when you have lost two early wickets and sometimes you come into the middle when you are 120/2 and then you have got to continue with that momentum. So, Surya has got both kinds of game which probably Shreyas Iyer doesn’t have.”

The former Indian opener also added that the selectors must have taken Shreyas Iyer’s injury and his lack of match time into consideration. Gambhir stated,

“You have also got to be mindful that he is coming off a serious injury and you never know what kind of a form he would be in the second leg of the IPL as well. So, they have gone with someone who has done really well since he has got into international cricket.”