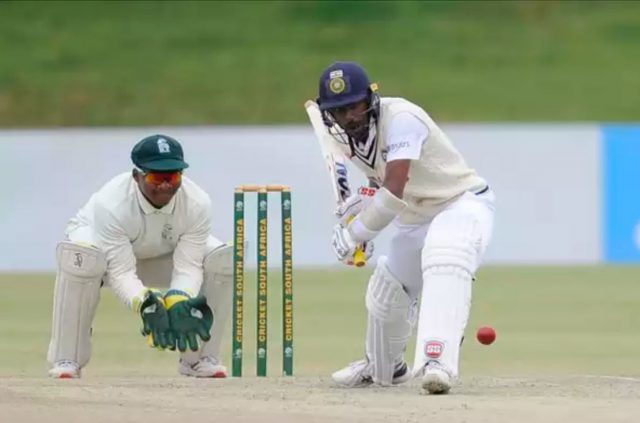 India A’s tour of South Africa will go ahead as per schedule despite, new covid-19 variant emerging in South Africa.

The India A team is in Bloemfontein to play a three-match unofficial test series at the Mangaung Oval. While, the Indian senior men’s team is also supposed to travel to South Africa, next month. However, with the emergence of the new covid-19 variant, both the tours were speculated to be in danger.

Speaking to Cricbuzz, head of Cricket South Africa, Lawson Naidoo revealed that they are in talks with the BCCI about the upcoming Indian team tour. He added, that they will continue to monitor the situation. Lawson said,

“We are in contact with the BCCI and there is no prejudice to the Indian tour to South Africa at this stage. We will, of course, continue to monitor developments regarding the spread of the virus and keep the BCCI informed.

“As CSA we remain committed to ensuring that all visiting teams and Proteas players are afforded a safe environment to play cricket,” the CSA head added.

At this stage, we have decided to stay on: Anil Patel, Team Manager, India A 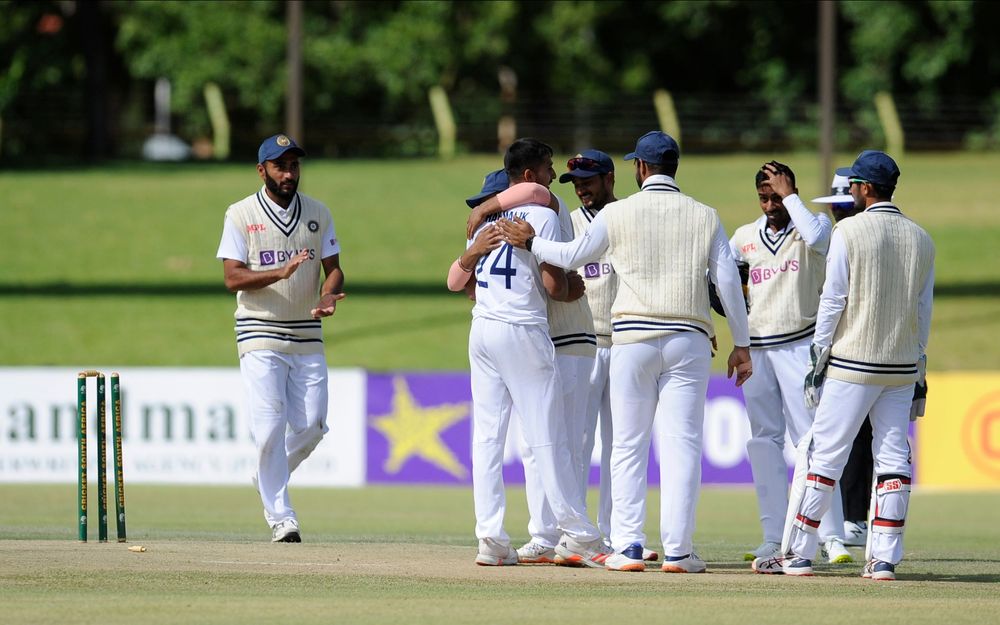 Meanwhile, India A’s team manager, Anil Patel confirmed that their tour will continue as per the schedule. He expressed that the CSA informed the team management, that there is no immediate health hazard to the India A team.

“The distance between the two places is over 1000 miles and we have been told that there is no immediate health hazard. We have had discussions with the CSA officials and the medical team. The team hotel and the ground area have been sanitized and we’re in a bio-bubble. At this stage, we have decided to stay on,” team manager Anil Patel mentioned.

The first test between India A and South Africa A ended in a draw. The second of the three tests will begin on November 29 in Bloemfontein.