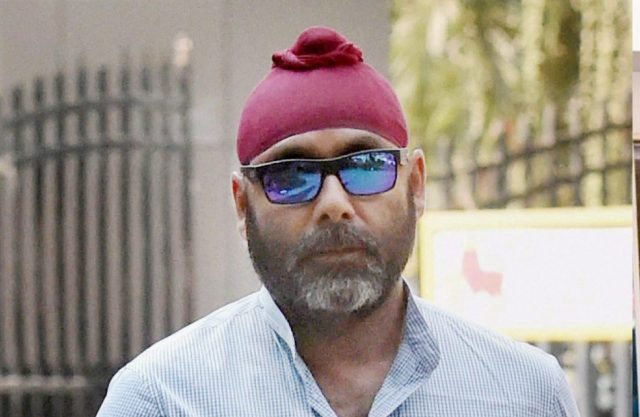 Former India cricketer and selector Sarandeep Singh believes India have ‘missed the spark’ they had under Virat Kohli in the first two ODIs against South Africa. Playing under KL Rahul, India looked miles away from their best and lost the series with one match to spare.

After Kohli relinquished his duties in the shortest format after the T20 World Cup, the 33-year-old was sacked from his leadership duties from the one-dayers ahead of the three-match ODI series. Rohit Sharma was handed over the baton, however, he missed the entire tour due to a hamstring injury. KL Rahul led the side in his absence.

Speaking in the wake of defeat in both Test and ODI series, Sarandeep Singh pointed out that the defeats were not just due to the players, but also due to the captaincy. Speaking to ANI, he said:

“India were favourites from day one not only in Test matches but even in the ODIs. In the second Test, India lost badly but only thing is, it is not about the players. It is about captaincy too.”

“The way we thought KL Rahul will be very cool and calm but if you see Virat’s captaincy then he was very energetic and pumped up. In the same way the team used to play as all the players were pumped up but now what I feel sitting from outside is somehow Indian team is missing that spark. They don’t have that spark and that energy is not there.”

The Men in Blues have played a different brand of cricketer altogether in the last seven years under former head coach Ravi Shastri and captain Virat Kohli. India lacked the same approach in this series.