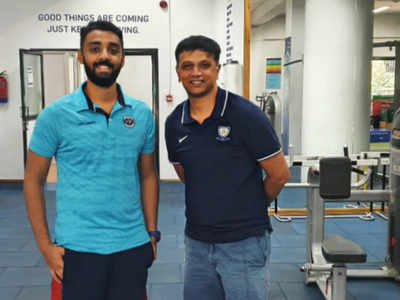 Former India cricketer Rahul Dravid was the head of the Indian limited-overs team recently in Sri Lanka. Mystery spinner Varun Chakravarthy who was part of the squad shared his experience of playing under Dravid.

In a conversation with cricketer-turned-commentator Aakash Chopra, Varun stated that Rahul Dravid is a perfect coach.

“Fantastic. I can’t even think of one time where he put pressure on us. All he did was he took the responsibility when we lost the match and he gave credit to us when we won the match. So, that’s a perfect coach. When he speaks, we all listen,” said Varun.

“I messaged him (Rahul Dravid). He said it is was tough (acting), but I replied that it didn’t look like it, instead it was very natural. I did not know Rahul Bhai is such a fantastic actor.”

Varun Chakravarthy had a decent start to his international career 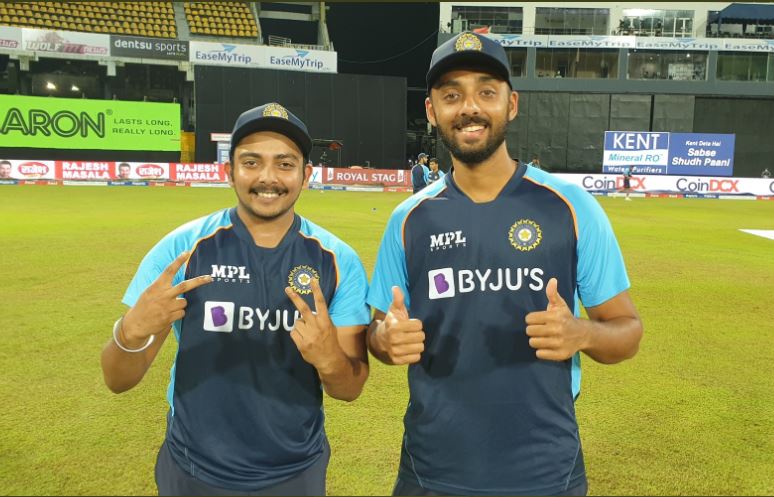 Varun Chakravarthy has had a roller coaster ride so far in his short career. He was picked for the tour of Australia last year, but due to an injury was ruled out of the series. Varun was also in the squad for the England side, but couldn’t pass the mandatory fitness test. He finally made International debut for India on the tour of Sri Lanka in the first T20I.

The mystery spinner had a decent outing in his first match. He picked up one wicket, but conceded only 28 runs in four overs, drying up the runs from his end. India eventually won the T20I match by 38 runs but went on to lose the series. Varun ended the tour with two wickets in three matches.