Former Indian opener Aakash Chopra has predicted the winner of the first T20I between India and New Zealand to be played in Jaipur later tonight. both teams face off in a three-match T20I followed by a two-Test match series. The Kiwis beat India in the ICC T20 World Cup campaign to potentially end their campaign. The series also kicks off the Rahul Dravid-Rohit Sharma era after the Ravi Shastri-Virat Kohli era ended its tenure.

In a video shared on his YouTube channel, Aakash Chopra predicted that Team India will put it across New Zealand.

“I am saying India can win this encounter. I feel India will win this match. There will be a slight after-glow of reaching the finals, no Kane and we can strangulate New Zealand.”

Chopra further predicted that the dew factor will make the team winning the toss bowl first and chase down the total later. However, the groundsman of the Swai Man Singh stadium said that the dew is expected to set around 7 pm which is the start time of the match.

“A straightforward one is – win the toss and field first. Whoever wins the toss, will want to field first. It is like the sun will rise from the east tomorrow morning and set in the west.”

He further predicted that the Indian openers will score more runs than the Kiwi openers and the pacers will have a bigger impact in the game than the spinners. Aakash Chopra also picked his playing XI of the Indian team for the first T20I. Aakash Chopra opted to move KL Rahul down the order and open with Ishan Kishan alongside Rohit Sharma. Explaining the same, he said:

“I am getting Ishan Kishan to open alongside captain Rohit Sharma. My heart is crying why I am not getting KL Rahul to open. I want to do that; he is your best opener; but then how will you play so many openers that you have picked. I am actually penalising KL Rahul for being so good that he can play down the order.” 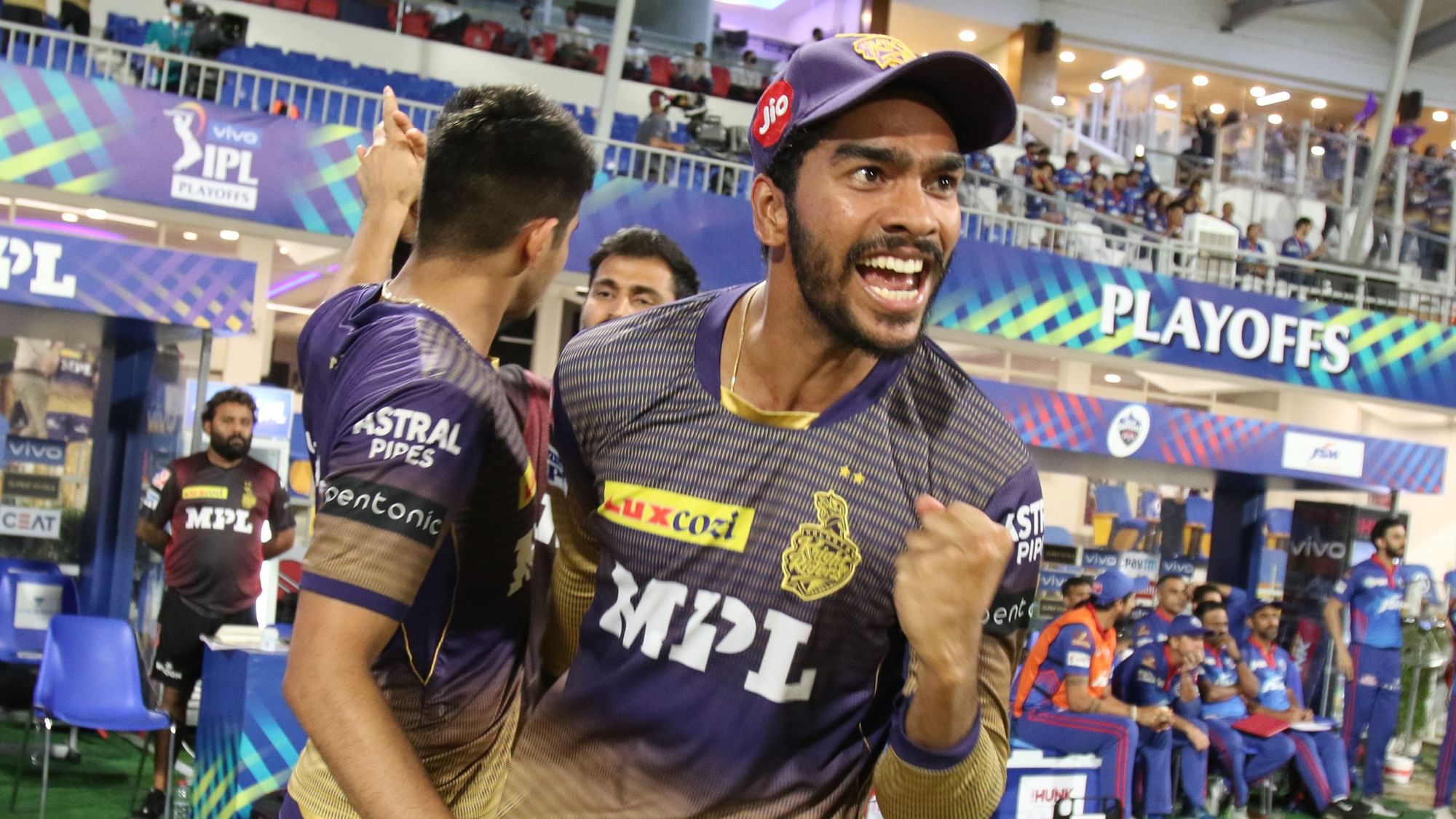 The former Indian opener kept out Yuzvendra Chahal from his playing Xi after there was so much of debate regarding his omission from India’s T20 World Cup squad.

“Pant and Axar at six and seven. Since you have picked Ashwin, you will have to play him. You cannot pick him to make him sit out. You cannot play Chahal because you might get to bowl second, and the ball is going to get wet. So, Axar and Ashwin are my two spinners.”