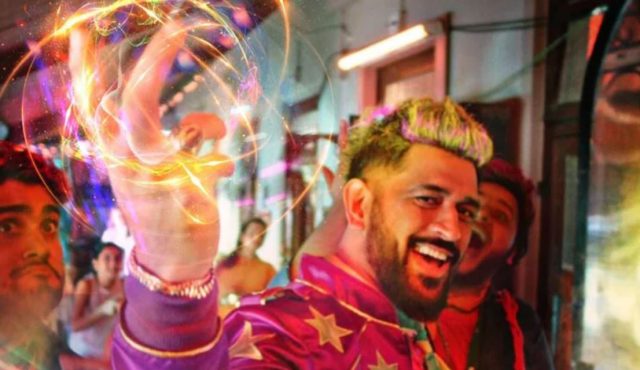 The second leg of the Indian Premier League 2021 will commence on September 19 in the United Arab Emirates. Earlier this year, the tournament was suspended midway due to the covid-19 virus outbreak in franchise bio-secure bubbles. The new promo announcing the tournament’s comeback was released today.

The official social media handles of the Indian Premier League posted a short clip featuring the Chennai Super Kings skipper Mahendra Singh Dhoni. They wrote, “#VIVOIPL 2021 is BACK and ready to hit your screens once again! Time to find out how this blockbuster season concludes, ‘coz #AsliPictureAbhiBaakiHai! Starts Sep 19 | @starsportsindia & @disneyplushotstar.”

In the video, Mahendra Singh Dhoni sports a funky look announcing the second phase of Indian Premier League 2021. He adds that the first phase of the league was just a trailer and the fans will get to see the whole picture in the second phase. 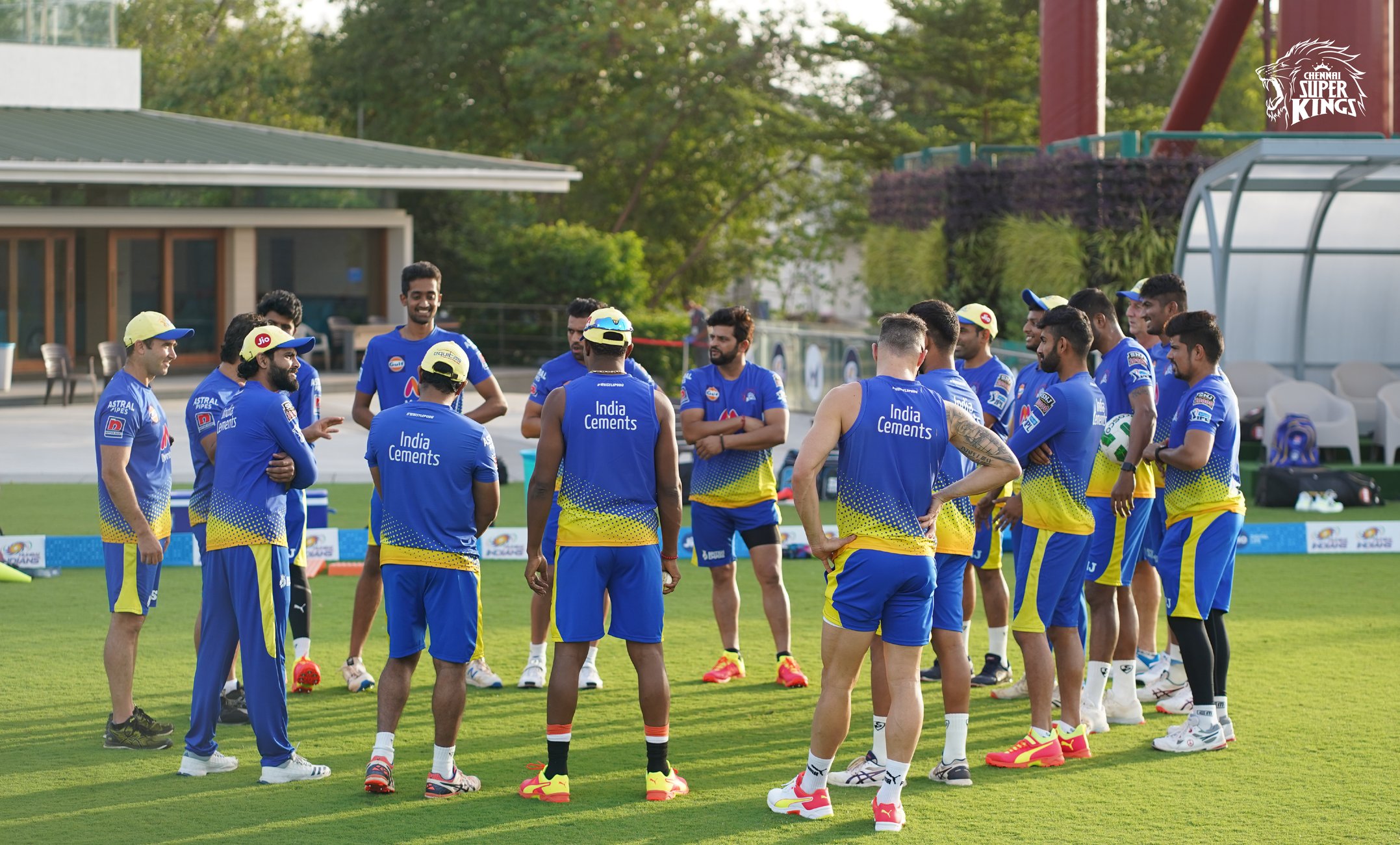 The Chennai Super Kings landed in Dubai on August 13 and underwent mandatory quarantine before commencing their training on Friday. Mahendra Singh Dhoni, Suresh Raina, Ruturaj Gaikwad, and other CSK players took to nets to begin their practice.

Chennai Super Kings are second on the IPL 2021 points table with five wins from seven matches and have a healthy Net Run Rate of +1.263. They will take on the Mumbai Indians at the Dubai International Stadium on September 19 to kickstart the second phase of the tournament. In the first match, between these two teams this season, Mumbai Indians emerged as winners as they chased down 219 runs on the last ball.

The three-time Indian Premier League Champions will be keen to add one more IPL trophy to their cabinet this season.