The Indian Premier League 2021 is all to resume on September 19 in the United Arab Emirates. Earlier, the tournament was suspended owing to the covid outbreak in the team bubbles. The high-octane league will recommence with Mumbai Indians taking on the Chennai Super Kings in Dubai.

The defending champions Mumbai Indians have had a decent run in the first half of the Indian Premier League 2021. They got off to a poor start losing a close encounter against the Royal Challengers Bangalore. But bounced back strongly winning their next two matches against the Kolkata Knight Riders and Sunrisers Hyderabad.

The Rohit Sharma-led side is fourth on the points table, winning four out of the seven games they played. The five-time IPL Champions will be raring to win another IPL title.

In this article, we will take a look at the three Mumbai Indians players who can dominate the UAE leg of IPL 2021.

Suryakumar Yadav has been an integral part of the Mumbai Indians team over the last few years. He has scored 2197 runs in 108 IPL matches at an average of 29.69 and a strike rate of 135.28

The middle-order batsman has impressed everyone with his wide range of shots and ability to up the tempo at any given point in the match. Last year, when the IPL was held in UAE, Suryakumar Yadav scored 480 runs at an average of 40 and played a key role in Mumbai Indians’ winning campaign.

So far in IPL 2021, Suryakumar Yadav has scored 173 runs including a fifty. He will be determined to do better in the UAE leg of the tournament.

Jasprit Bumrah is the leader of the Mumbai Indians bowling attack. He looked a bit off-color in the first phase of the tournament, but given his skills, he will be a major threat to the opposition.

Last season, Bumrah picked up 27 wickets in 15 matches with the best figures of 4/14 against the Delhi Capitals. He was the second-highest wicket-taker in the season. Bumrah has often snatched victory from the jaws of defeat for the Mumbai Indians.

The Mumbai-based franchise and their fans will be hoping, that their bowling spearhead once again dominates the proceeding in the UAE. 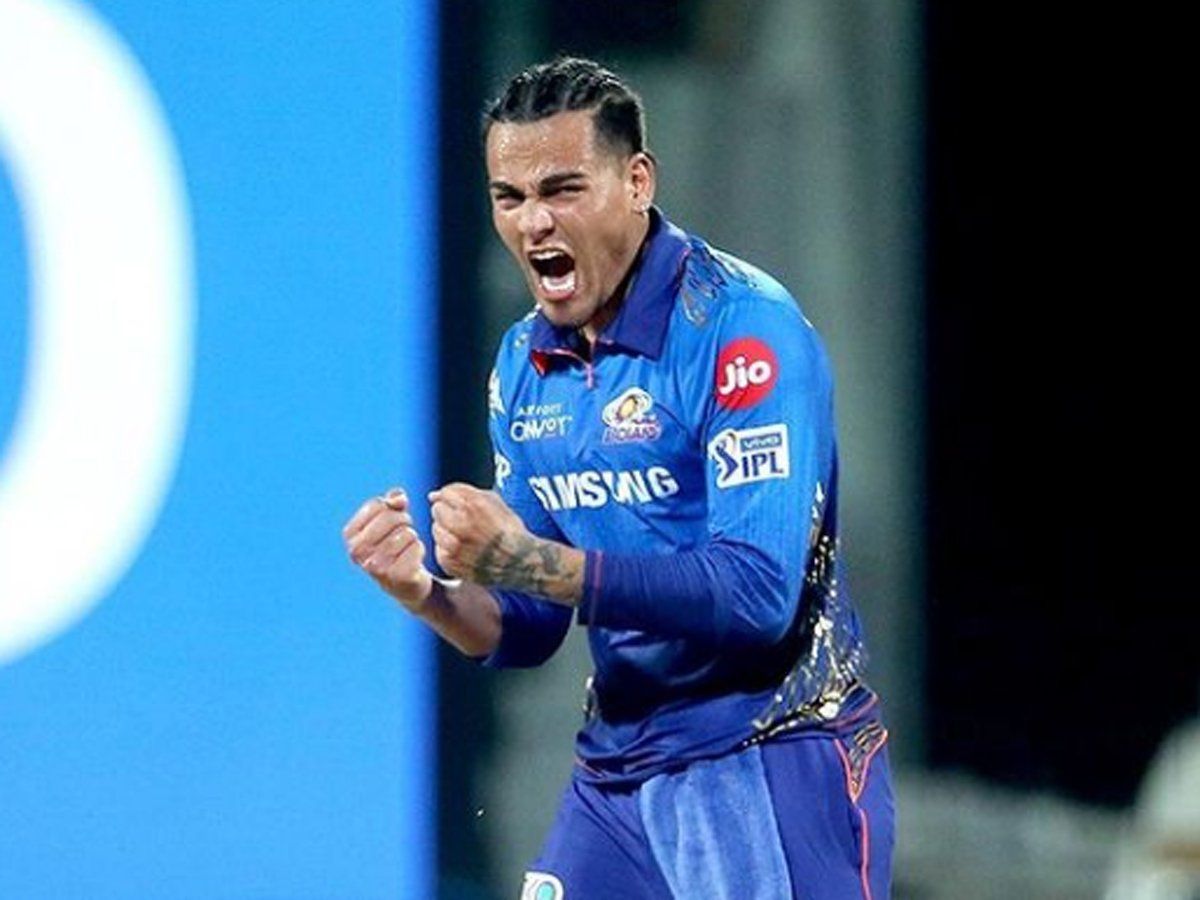 Rahul Chahar has been impressive over the last few years playing for the Mumbai Indians. Given the conditions in UAE, he could prove to be a match-winner for MI in the second phase of IPL 2021.

Rahul is Mumbai Indians’ leading wicket-taker in IPL 2021 so far. He has picked up eleven wickets in seven matches at an economy rate of 7.21 and an average of 18.36. The leg-spinner has also been in good form recently. He bagged four wickets in two T20Is and a three-wicket haul in ODI against Sri Lanka.

The leggie will be looking forward to continuing his good run in the second phase of IPL 2021.