Home Feature IPL 2021: 5 Bowlers Who Can Replace Jofra Archer In Rajasthan Royals In The Second Phase

Rajasthan Royals faced a major blow as the star England pacer Jofra Archer won’t be providing his services to RR in the UAE leg of IPL 2021. Notably, Jofra Archer has suffered an elbow fracture and has been ruled out from cricket for an entire year. Also, He was forced to pull out of the England vs India five-match Test series.

Jofra Archer was the backbone of the Rajasthan Royals bowling unit in the Indian Premier League (IPL). However, he was unavailable in the first half of IPL 2021 due to elbow pain. Although after that he made a comeback in the England domestic cricket scene but was soon ruled out due to elbow issues

So far Archer has played 35 games in the Indian Premier League. In those games, the 26-year-old has bagged 46 wickets at an economy of 7.13 and an average of 21.33. Also, his best bowling figure in IPL is 15/4. Meanwhile, with the bat, Archer was a handy lower-order batsman. Talking about Rajasthan Royals they are currently placed at the 5th spot with 3 wins and 4 losses in their name.

Here are 5 players who can replace Jofra Archer in Rajasthan Royals in IPL 2021 UAE leg: 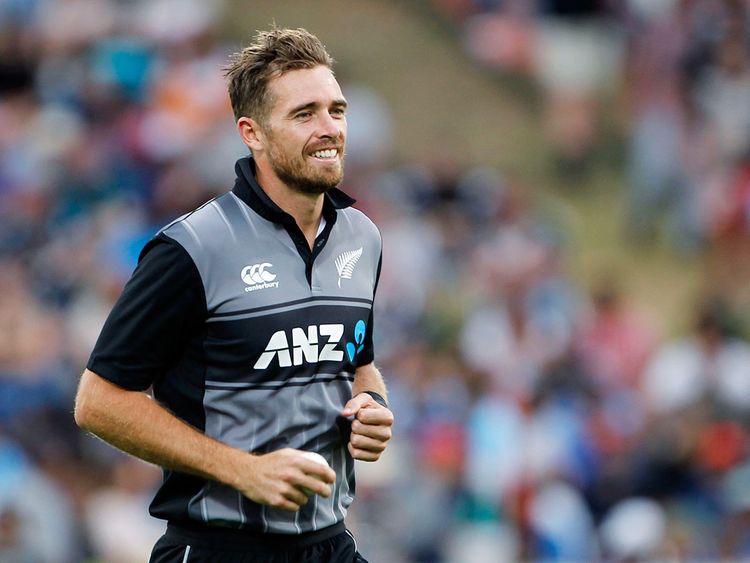 The star New Zealand pacer is rated among the top fast bowlers in the world currently. Southee is an all-format first-choice pacer of The Blackcaps and he is equally effective in all three formats of the game. Also, Southee possesses a great ability to swing the ball and he might be very effective in the pitches in UAE.

Notably, Tim Southee has already played 40 IPL games. However, he didn’t have a very good outing as he managed to pick only 28 wickets at an economy of 8.74 and average of 46.18. Southee might turn out to be a great pick for the Rajasthan Royals franchise as he possesses great experience in his bag. 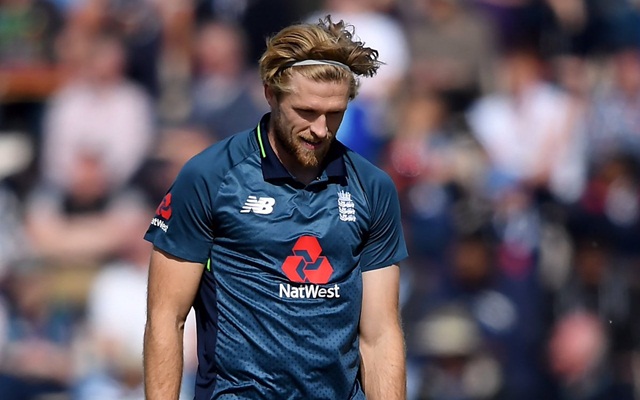 Rajasthan Royals can continue to shower their love for England cricketers by picking Willey in the team. Meanwhile the teammate of Jofra Archer, David Willey would be a great pick in the squad. The left-arm pacer Willey has got a very good pace under his belt. Also 31-year-old possesses the ability to swing the bowl both ways and has many bowling variations.

David Willey has got a decent amount of experience backing him, even in the IPL he has play 3 games for the CSK franchise. Meanwhile in T20Is Willey has picked 38 wickets in 32 games. Also, he has got a decent average of 22.5 and an economy of 7.99. Notably, just like Archer, he can hit big shots. He can definitely be a great replacement for Rajasthan Royals in the UAE leg of IPL 2021. 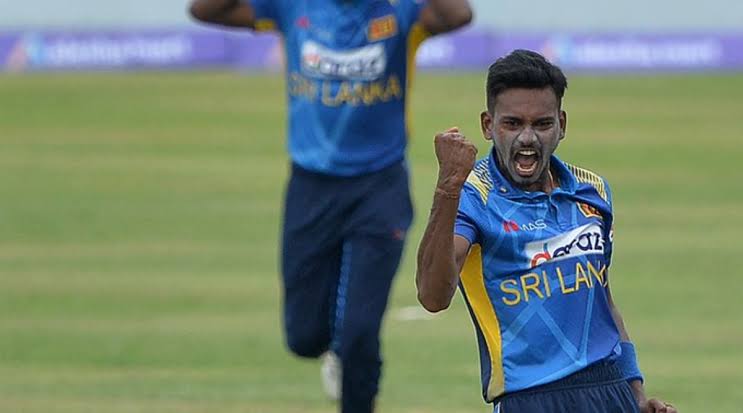 The Sri Lankan fast bowler was seen in a very impressive form in the recent series against India at home. He possesses a very good pace under his belt and has got some amazing skills to bowl deliveries in perfect line and length. Chameera even impressed legendary Indian captain Rahul Dravid with his amazing performance.

“Yeah look. He has had a lot of work and I just want to say, Dushmantha Chameera has been outstanding. In my opinion, talking to Rahul Dravid the other night, Rahul has been really impressed with him and his development. Chameera is just getting better and better all the time,” said Mickey Arthur.

In T20 Internationals Chameera has played 28 and matches and he has picked 30 wickets, with a decent average and economy.

The West Indies pacer is known for his aggressive nature on the field, he possesses a very great ability to bowl with the new ball. Cottrell can bowl pretty good and fierce bouncers and Yorkers. He was part of Punjab Kings in the recent IPL 2020, However, he was didn’t have a very great season. Notably, in that season he conceded 5 sixes in an over, and eventually, his team lost the match. However, since then, he has done a pretty good job in West Indies in international cricket.

Sheldon Cottrell has played 6 IPL games and has bagged 6 wickets. Meanwhile, in T20 Internationals he has picked 42 wickets in 34 matches. The fierce left-arm pacer will be a great asset for Rajasthan Royals in the second half of the Indian Premier League 2021. 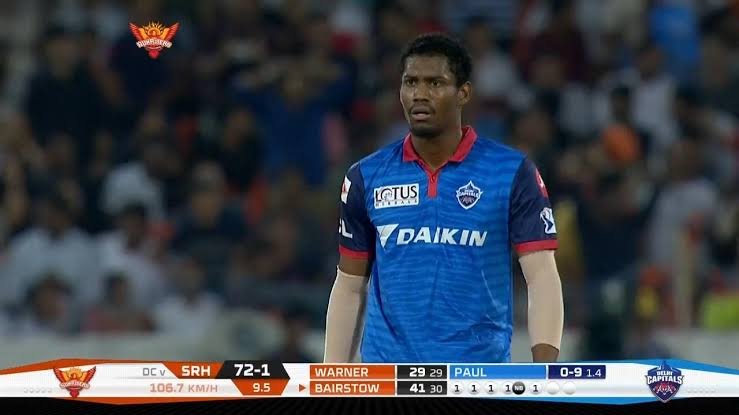 The West Indies cricketer doesn’t have the capabilities like England’s Jofra Archer. Keemo Paul doesn’t bowl very quick deliveries. However, he has other weapons in his armory which he uses to trouble the opposition batting unit. Keemo Paul also has the experience of playing the prolific Indian Premier League. He was part of the Delhi Capitals franchise in IPL 2019. During that time he played 8 games and picked 9 wickets with medium pace deliveries.

Meanwhile, Keemo Paul has represented West Indies in 20 T20 International games. Notably, in 20 games, he got 24 wickets under his belt. He has an average of 26.79 and an economy of 8.93. Keemo Paul could turn out to be an amazing asset for the Rajasthan Royals franchise in the UAE leg of IPL.