Its been over a month since the IPL started its proceedings in the United Arab Emirates and now after less than 2 weeks remaining for the tournament to come to an end, we’re yet to find who our top will be. Over the years we used to get to know who our top four will be by the business end of the tournament. But things have been different this year as all teams other than Chennai Super Kings pose a chance of qualifying for the playoffs this season.

It was said that the winner of the clash between Mumbai Indians and Royal Challengers Bangalore would go on to qualify for the playoffs but now with Kings XI Punjab winning five on the troth in addition to Sunrisers Hyderabad winning the last match against Delhi Capitals things have slightly changed with regards to the playoff qualification.

Let’s find out why MI and RCB may not confirm their place in the playoffs despite winning today’s match: 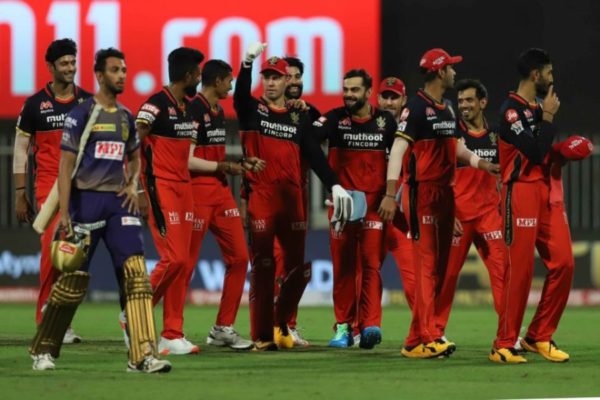 Since Sunrisers Hyderabad defeated Delhi Capitals at the Dubai Cricket Stadium by a huge margin, Royal Challengers Bangalore were pushed up to the second place in the points table ahead of Delhi Capitals.

If RCB manage to defeat MI they will secure a playoff spot with 16 points on the board though it also poses an outside chance for Kings XI Punjab and Kolkata Knight Riders if Royal Challengers Bangalore lose the next two games. 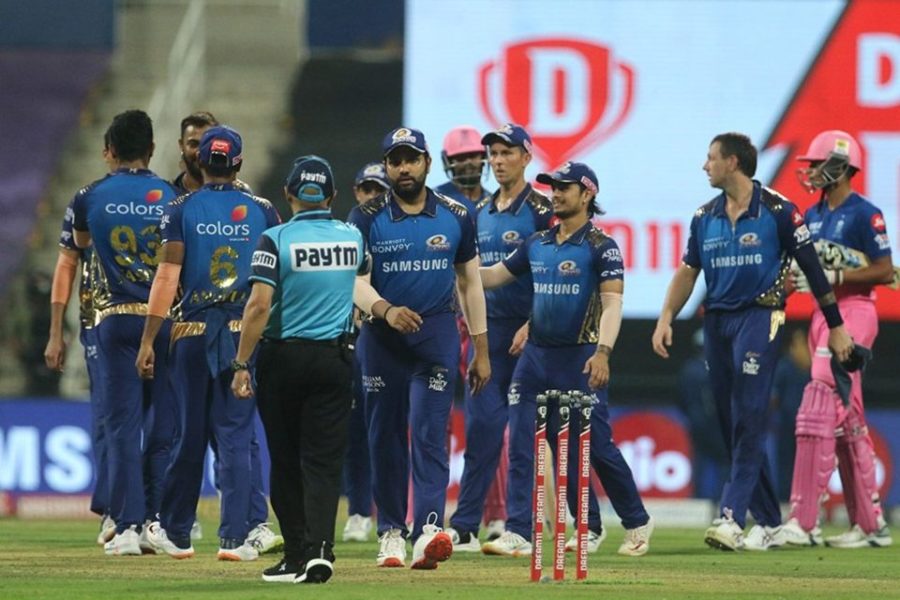 The defending champions have walked into this match after losing to Rajasthan Royals a couple of days back at Abu Dhabi. If Mumbai Indians lose the match against Royal Challengers Bangalore then it might just pose a problem for them with respect to playoffs qualification as if they again go on to lose the remaining two games of the season then their playoff berth might just be in jeopardy.

But if Mumbai Indians win all three matches remaining in the season then they will be guaranteed a place in the top two as they will finish on 20 points.