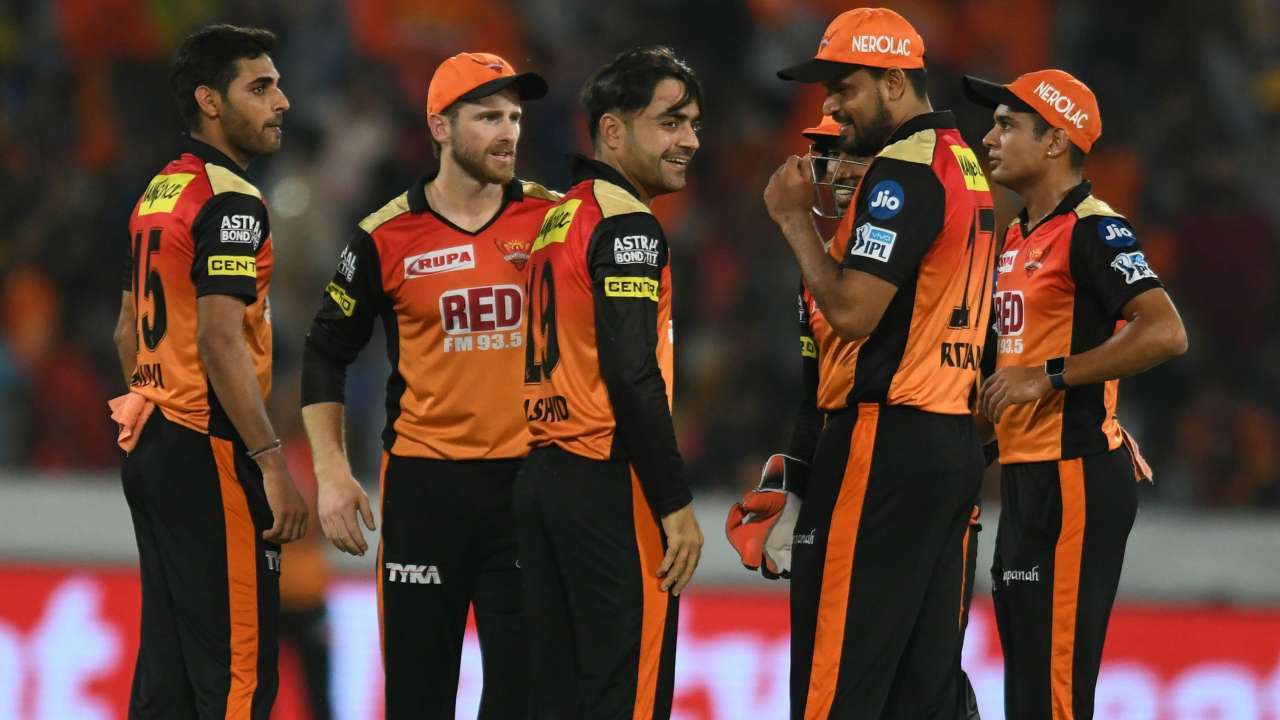 The David Warner led-Indian Premier League team has always been a force to reckon with. This team has always played the best cricket and has provided a different flavour to IPL.

The 2016 edition champions have always made it to the playoffs courtesy performances by their captain David Warner, Bhuvneshwar Kumar. The team is also home to some exciting players such as Afghan stars Mohammed Nabi and Rashid Khan and the Kiwi captain Kane Williamson.

In this auction, Sunrisers Hyderabad was able to procure players like Mitchell Marsh, Fabian Allen, and some young Indians stars such as the U-19 Captain Priyam Garg, Jharkhand middle-order batsman Virat Singh, and Jammu Kashmir all-rounder Abdul Samad.

Let’s have a look at the predicted playing XI of Sunrisers Hyderabad for IPL 2020:

David Warner has also been appointed the captain of the team instead of Kane Williamson. Warner’s form in IPL has been extremely fabulous and Warner has always led SRH from the front there has been no season since 2013 where the dynamic batsman has scored less than 400 runs.