With the IPL 2021 almost done the dusted, the franchisees have already set their focus on the upcoming season with the mega auctions set to take place in a couple of months from now. The teams will have to build a new strategy and go all out in the auction to build a strong team.

While it is still not clear about the number of retentions and Right to Match card options, the franchises is likely to start working on the blackboard for the future. While the new season prepares the fans for a new adventure, the ongoing IPL 2021 could also mark the end of many cricketers IPL careers.

On that note, let us take a look at 3 cricketers who might have played his last IPL match: 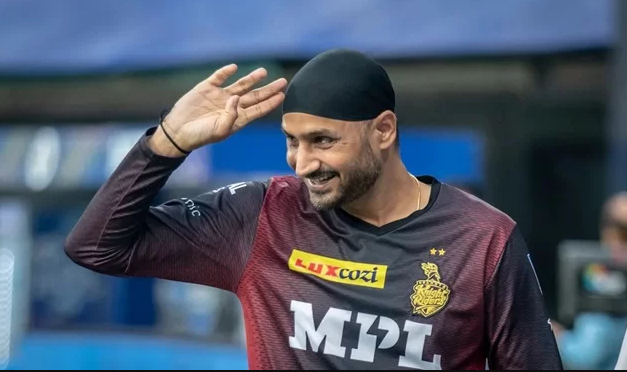 The veteran off-spinner was roped in by Kolkata Knight Riders Rs 2 crore during the IPL 2021 auction. He was included in the playing XI during the India leg but he went wicketless in 3 matches. He was then dropped and hasn’t been included in the final XI in UAE.

However, with form dropping and on the wrong side of the age, this is the last time we might see Harbhajan Singh playing in the IPL.

The 2011 World Cup winner is also expected to announce his retirement from the game very soon.

Ajinkya Rahane, who has had ups and downs in his IPL career, featured only in two matches this season managing only eight runs.

Ever since, Rahane has struggled to break into Delhi Capitals’ star-studded middle, which boasts the likes of Shreyas Iyer, captain Rishabh Pant, and Shimron Hetmyer.

With a sharp dip in the form, this might be the end of the road for the former Rajasthan Royals captain in the IPL.  Overall, he has played 151 matches scoring 3941 runs at a strike rate of 121.33.

CSK were greeted with a huge cheer after they bought veteran batsman Cheteshwar Pujara during the IPL 2021 auction. However, Pujara had to warm the benches throughout the tournament amid the presence of quality top-order batters.

With the teams going into a mega auction ahead of IPL 2022, it is likely that Cheteshwar Pujara might go unsold which could mark the end of his IPL career.

Throughout his career in the IPL, Pujara has played only 30 matches scoring 390 runs at a strike rate of below 100.