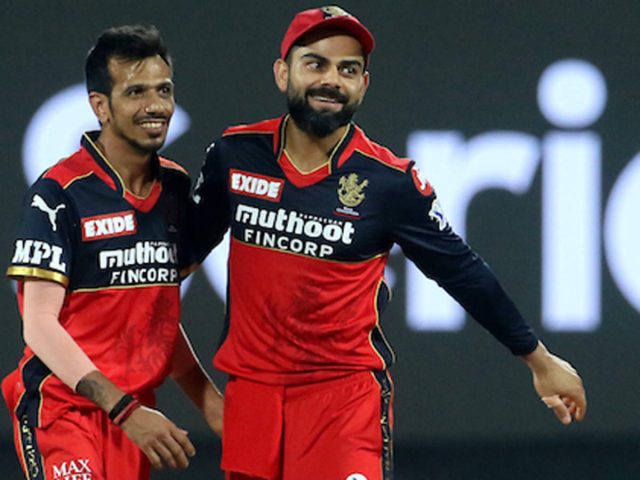 Former India cricketer Sanjay Manjrekar has lauded Yuzvendra Chahal’s spell against the Kolkata Knight Riders in the Eliminator on Monday. He pointed out that the batters were playing cautiously against the leg-spinner.

Yuzvendra Chahal took two wickets in his quota of four overs conceding just 16 runs. Unfortunately, Royal Challengers Bangalore lost the match as Kolkata Knight Riders chased down the score with four wickets in hand. Sanjay Manjrekar asserted that the match went to the last over because of Yuzvendra Chahal. He said,

“If the target was higher, KKR batters would’ve taken even more chances against Chahal. This shows how well he’s performing. It seemed like no one was trying to take him on. KKR team management would’ve asked the batters to play safe against Chahal. And the main reason why this match went to the last over was because of him.”

“Rahul Tripathi went early against Chahal and Nitish Rana, who I think has the best shot-making form in his entire squad, went on to hit him and get caught on the boundary. So, these 2 big wickets were very crucial for RCB,” he added.

Another day, another impressive spell. 🙌🏻

Seems like Yuzvendra Chahal is performing to prove himself: Sanjay Manjrekar 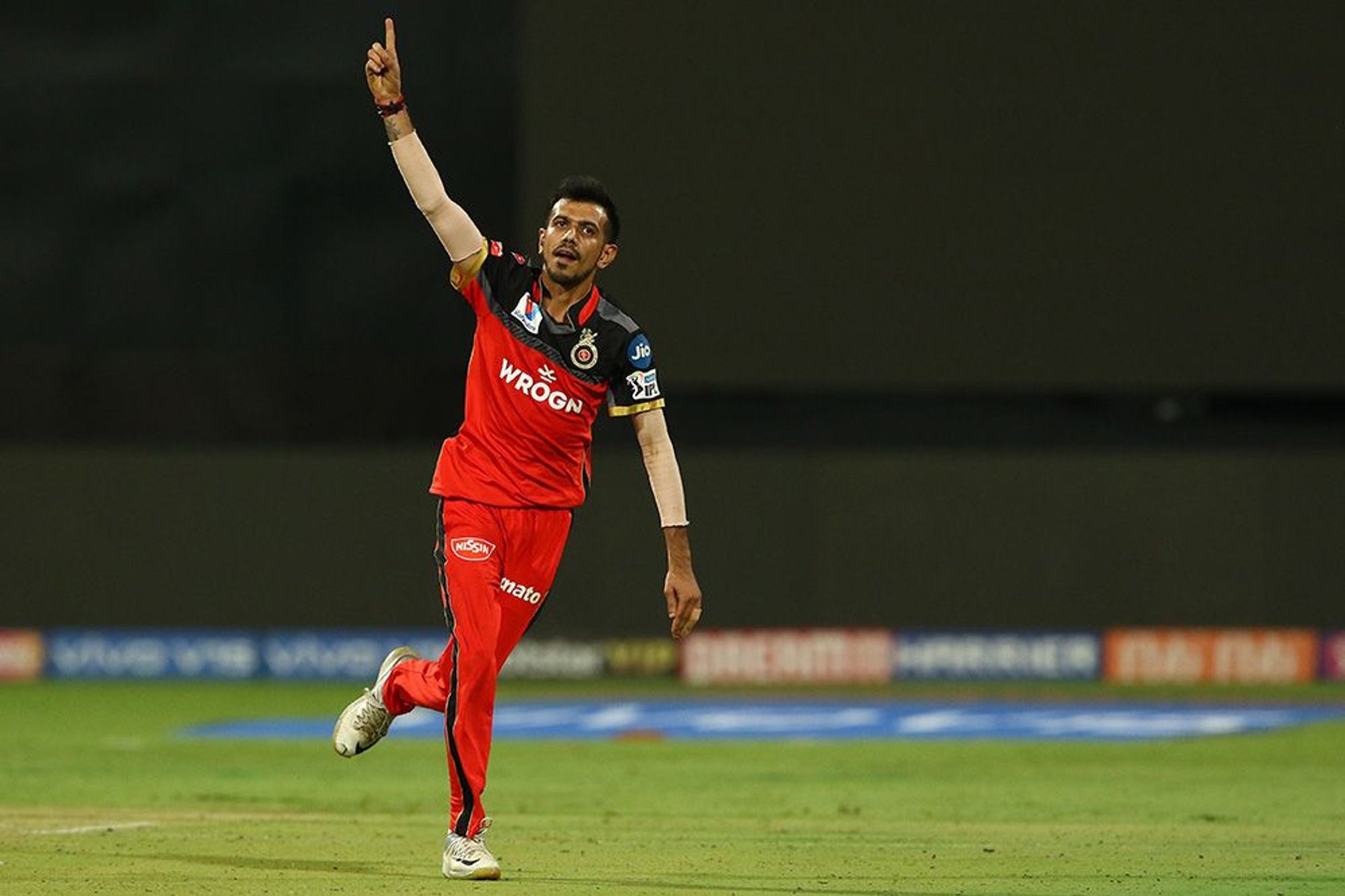 Sanjay Manjrekar feels that Yuzvendra Chahal is performing to prove himself. The leg-spinner was left out of the initially named 15-member squad. However, he has made a fine comeback by taking 14 wickets in seven matches in the UAE leg of IPL 2021.

“Yes, he has looked good. But on these UAE pitches, almost every bowler has looked good. Varun Chakravarthy, Sunil Narine, Bishnoi, Arshdeep, and many others. So Yuzi Chahal has also done excellently well, it seems like he’s performing to prove himself. But if this white-ball cricket is headed to India or somewhere overseas, then his performances should be evaluated because his recent overseas performances made him vulnerable.”