We’re just a few days away from the IPL 2021 auction as franchises look to shortlist the players they’d look to target in the auction. One such player Dawid Malan will be on the radar of multiple franchises given that Malan has achieved the unthinkable with his batting in such a short span of time.

Talking about Malan after England’s subsequent thrashing in the T20 series against South Africa in 2020, Dawid Malan achieved the highest ever rating for a T20 batsman in the ICC T20 Batsman rankings. In the 19 T20is, Dawid Malan has represented in England in, he has smashed 855 runs at an average of 53.43 which includes 9 fifties and 1 hundred.

Given the way Malan has gone about with his T20 career, a number of franchises will be looking to place a bid on the Englishmen in the auction. Today we take a look at 3 teams that can target England’s Dawid Malan in the IPL auction. 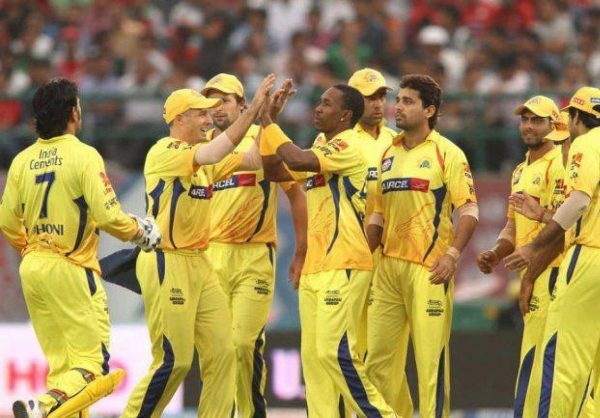 The departure of the experienced Shane Watson from the Chennai Super Kings franchise has left a void in their squad. What surprised many of us was that Chennai only released Watson which was obvious since he had announced his retirement from franchise cricket at the conclusion of the 2020 IPL in the UAE.

Also Read: 3 Major Steals Of All Time In IPL History

With no Watson, Chennai Super Kings may look to procure a quality top-order batsman in their line up. As of now, we could think of two players CSK could look at, first being Steve Smith who was released by Rajasthan Royals and the other being Dawid Malan.

If Fleming decides to go with Malan in the side, the Chennai Super Kings could well have a perfect top 5 for the 2021 season. Opening the batting with Dawid Malan and Ruturaj Gaikwad with Faf Du Plessis at 3 followed by Suresh Raina at 4 could prove to be a lethal batting combo.