Former India opener Gautam Gambhir has recently revealed why despite having the likes of Virat Kohli and AB de Villiers in the team for so many years, the Royal Challengers Bangalore (RCB) had failed to win the Indian Premier League (IPL) title yet. He said that one of the main reasons why they have failed to win an IPL title is because they don’t have quality international fast bowlers as well.

While speaking on Star Sports show Game Plan, Gautam Gambhir shared why Royal Challengers Bangalore have not won the title yet. “In international cricket, where you’ve got 5 or 6 top bowlers, but you don’t have that luxury in the IPL. You probably get 2 or 3 international bowlers and then you’ve got domestic bowlers as well, whom you could dominate,” said Gambhir.

“So, probably there’s a lot of pressure on Virat and AB as well, which could be one of the reasons and, year after year, if you don’t win that title the pressure keeps on increasing as well,” he further added.

There is A Lot Of Pressure On Virat Kohli & AB De Villiers: Gautam Gambhir 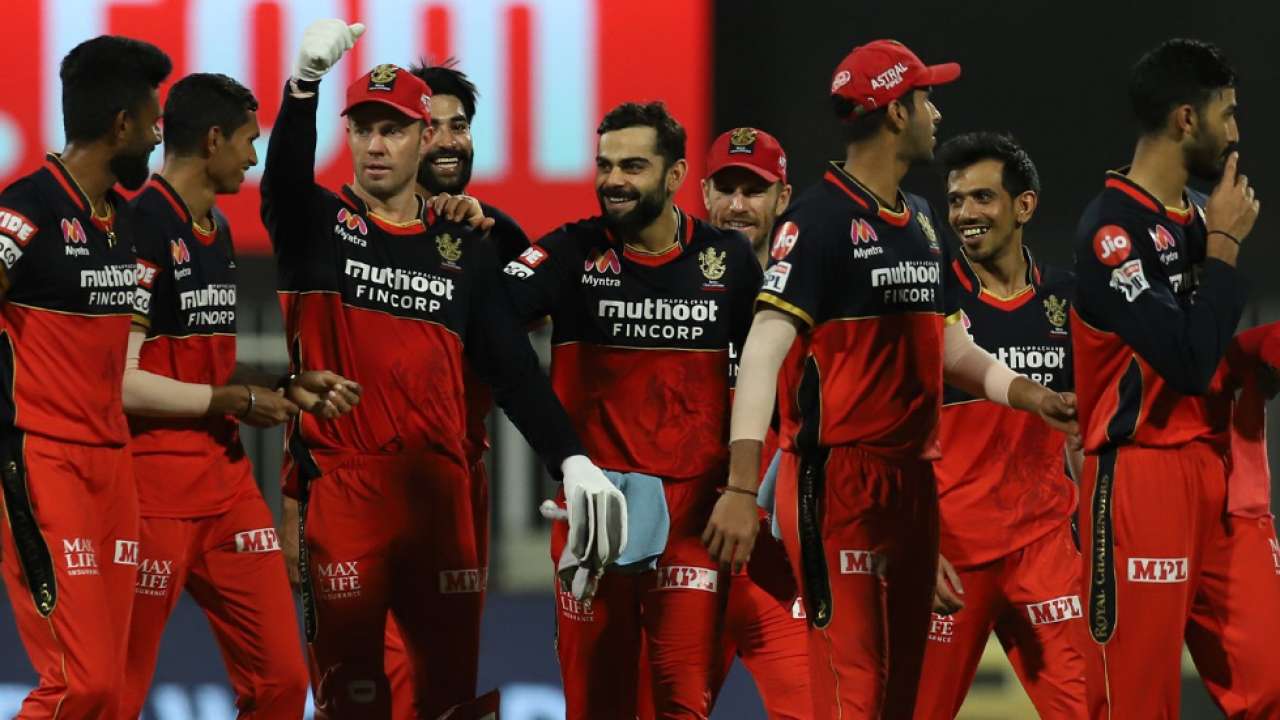 Gautam Gambhir, who led Kolkata Knight Riders to the IPL title twice, also said that Virat Kohli has got a huge cushion with AB de Villiers and Glenn Maxwell in the squad.

“He’s (Virat) got people like AB de Villiers and Glenn Maxwell, which is a huge cushion to have. Even if it’s not Maxwell, AB is a massive cushion because there is only one person who can take on someone like Jasprit Bumrah and it was AB de Villiers. I have not seen anyone else who has done it consistently against Jasprit Bumrah, but AB is a freak,” concluded Gautam Gambhir.

Notably, Royal Challengers Bangalore will resume the second phase of the Indian Premier League against Eoin Morgan led Kolkata Knight Riders on September 20 in the UAE as well.