Home Cricket News IPL 2021: “He Would Hate The Fact That He Is Not Contributing For RCB” – Kevin Pietersen On AB De Villiers’ Poor Run

AB De Villiers has scored 234 runs at an average of 33.42 and a strike rate of 161.37 so far in this IPL. Kevin Pietersen former England captain said that the Superman would not be happy with his performance so far in the IPL. The likes of Virat Kohli, Glenn Maxwell and Devdutt Padikkal have scored over 300 runs in the season so far.

Talking to Star Sports, Kevin Pietersen said that AB De Villiers would hate the fact that he is not contributing for RCB in this IPL season. The side is placed third on the points table with 14 points after their win over the Rajasthan Royals.

“He is a proud player; he is a fabulous player. We have seen that over a number of years. From his point of view, he would like to contribute. He would be hating the fact that he hasn’t been able to contribute. He has contributed so much to the world of cricket and in the IPL. If he gets three ducks in a row, it doesn’t matter. What he has done for the IPL and RCB is incredible. However, he would want to score,” Pietersen told.

In his last five matches, De Villiers has scored mere 30 runs at an average of 7.50. Pietersen further said that De Villiers will not like to see Kohli, Maxwell, and others getting runs and not him.

“He is an established player;  is a senior player. He would not want to see Kohli or Maxwell score the runs he is scoring. ABD must be thinking ‘I’m not holding my side of the bargain. This is just not the AB de Villiers that he is used to seeing,” Pietersen told Star Sports. 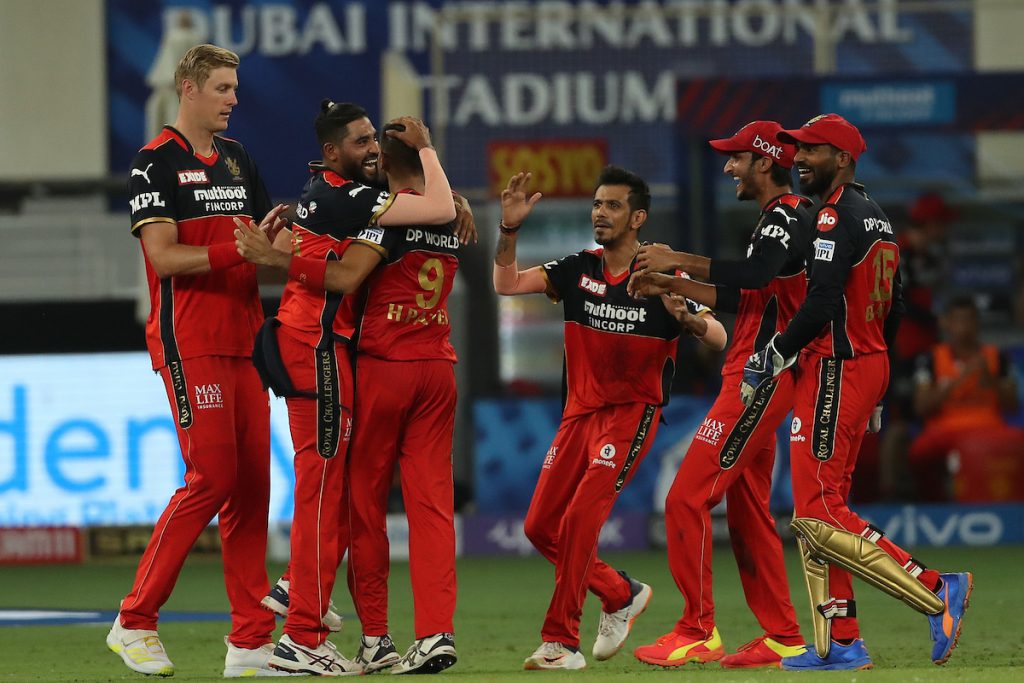