The Board of Control for Cricket in India (BCCI) treasurer Arun Dhumal has rubbished all claims of senior cricketers complaining against Virat Kohli’s leadership in the wake of the World Test Championship defeat in June. On Tuesday, several reports suggested senior cricketers namely Ajinkya Rahane and Cheteshwar Pujara had expressed reservations about playing under Kohli to BCCI secretary Jay Shah.

The report added that the issue escalated after Virat pulled up the duo in the dressing room following India’s loss to New Zealand in the final of the 2019-21 World Test Championship at the Rose Bowl in Southampton.

Thanks @imVKohli for your contribution as the #TeamIndia captain. As a young talent the focus and determination you have showed as the captain is unmatched. The most impressive aspect was the way of maintaining balance between captaincy and individual performance.

However, BCCI treasurer Arun Dhumal quashed all such claims, saying that the rumours are baseless and shouldn’t be taken seriously.

“The media must stop writing this rubbish. Let me say this on the record that no Indian cricketer has made any complaint to the BCCI – written or verbal. The BCCI can’t keep answering every false report that keeps appearing. The other day, we saw some reports saying there will be changes in India’s World Cup squad. Who said that?” Dhumal was quoted as saying in The Times of India.

These type of claims cause damage to Indian cricket – Arun Dhumal 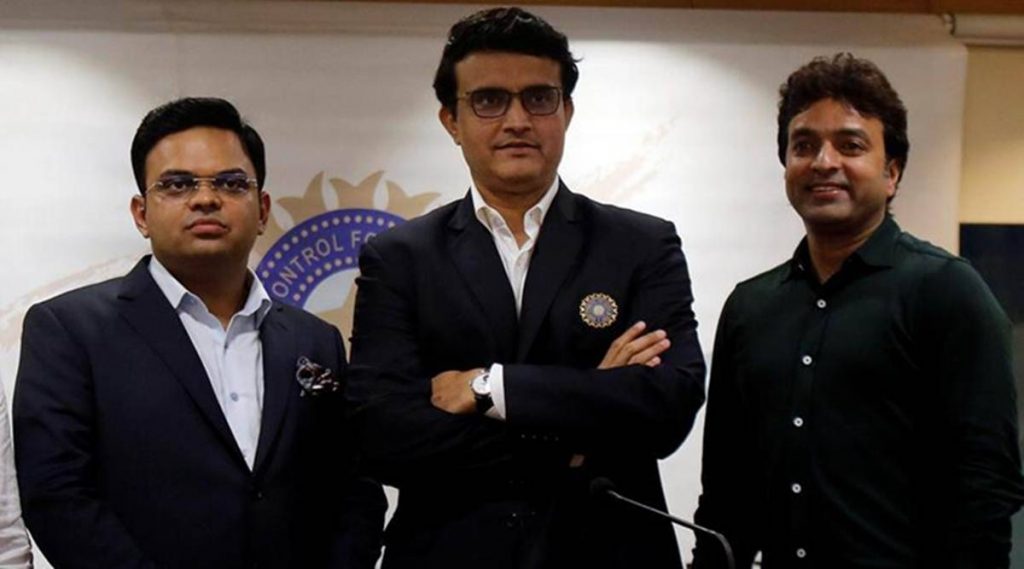 Earlier this month, Virat Kohli announced that he will step down as captain in the T20I format at the end of the ICC T20 World Cup scheduled to take place in the UAE and Oman between October 17 and November 14.

Soon after that, Reports also suggested that head coach Ravi Shastri wanted Kohli to give up captaincy from both ODIs and T20Is. Arun Dhumal said that the speculations cause a lot of damage to Indian cricket.

“This kind of reporting harms Indian cricket more than anything else. We can understand if senior journalists – who have followed the game for a very long time and tracked it so devotedly – believe the Indian team should do this or do that.

“That’s an opinion and we respect that. It’s an observation and that’s their job. I myself enjoy reading good reports. But to concoct tales and say this person said this or that person said, without substantiating it, is not done,” he added.