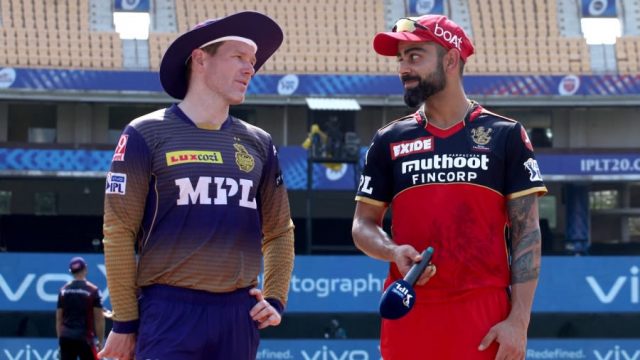 The Kolkata Knight Riders (KKR) and the Royal Challengers Bangalore (RCB) will face off against each other on Monday, September 20 in the UAE leg of the Indian Premier League 2021 season.

The Royal Challengers Bangalore had a good run in the first half of the league. They are third on the points table, with five wins in seven matches at a Net Run Rate of -0.171.

RCB has a strong batting line-up boasting of the skipper Virat Kohli, AB De Villiers, Glenn Maxwell, and Devdutt Paddikkal. Their bowling attack has also performed well this season, with Harshal Patel being the leading wicket-taker so far.

The Virat Kohli-led team has quite a few changes in the squad, and will also miss the services of Washington Sundar. However, they are a formidable team and will fancy the chances of winning their maiden IPL title.

Bold Diaries: Super Over Simulation: RCB A v RCB B

Super overs are always thrilling and this one between Team Akash Deep vs Team Shahbaz Ahmed went down to the wire. Watch it unfold ball by ball on @myntra presents Bold Diaries.#PlayBold #WeAreChallengers #IPL2021 pic.twitter.com/relAlqp0Jg

On the other hand, the Kolkata Knight Riders had a disastrous first phase. They are second last on the points table with just two wins in seven matches and a Net Run Rate of -0.494.

The Kolkata Knight Riders’ batting relies a lot on their openers – Nitish Rana and Rahul Tripathi. Dinesh Karthik will have to hold their middle order together, with Andre Russell, going for the hits. In the bowling department, they will bank on Varun Chakravarthy to play a major role.

Sound ON 🔊 and enjoy on loop!

The bowlers are expected to get some assistance from the wicket. The average first innings score at the Sheikh Zayed Stadium in Abu Dhabi in T20s is 140. Team winning the toss will look to bat first. 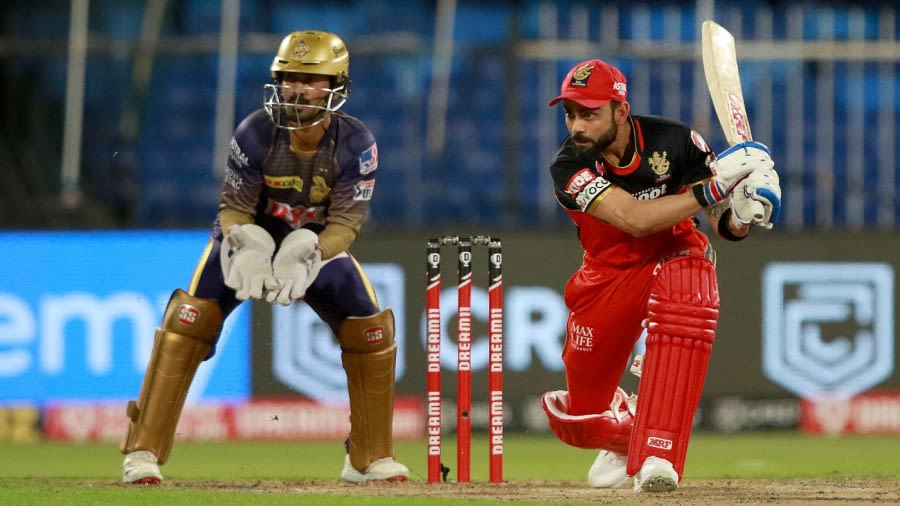