Mumbai Indians led by Kieron Pollard against CSK made a losing start to their IPL 2021 campaign in the UAE. The side lost by 20 runs chasing a target of 157 to win. Rohit Sharma opted out of the game in the last minute after the physios felt that he was not match fit to play the game. Pollard led the team in his absence and did not get the result he wanted.

Chasing 157 to win, Mumbai scored only136/8. They lost wickets at regular intervals and barring Saurabh Tiwary no one else could get a kick on with the scoring. Pollard, though felt that Mumbai lost the game in the first half itself conceding those extra runs.

Mumbai Indians lost early wickets in the chase which Kieron Pollard said was a cardinal sin. He also added that there were too many soft dismissals, something that batsmen can’t afford to do at this level.

‘’Surface was good.. Obviously, a bit of seam-movement with the new ball, and our seamers got early wickets. We were looking to continue with that momentum all the way. Even though they got 150-plus, as a batting team, we could’ve got them” Pollard added. 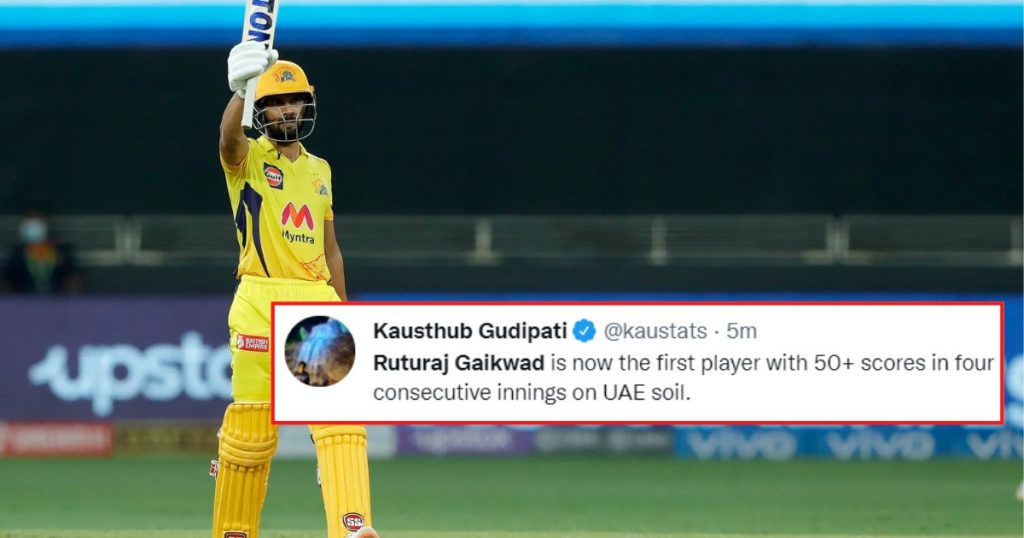 Earlier in the game, Ruturaj Gaikwad’s career-best 88* took  CSK to 156/6 after they were reeling at 24/4 inside the powerplay. Gaikwad added an 81-run stand with Ravindra Jadeja (26) to get his team out of trouble. Dwayne Bravo’s  8-ball 23 served the perfect cameo to bring CSK to  156 which proved enough at the end.

With the ball, Deepak Chahar took two wickets, Hazlewood and Shardul picked one each. The Aussie pacer picked the big wicket of Kieron Pollard. Bravo after his heroics with the bat picked up three wickets with the ball. CSK face RCB in their next game on September 24 (Friday).