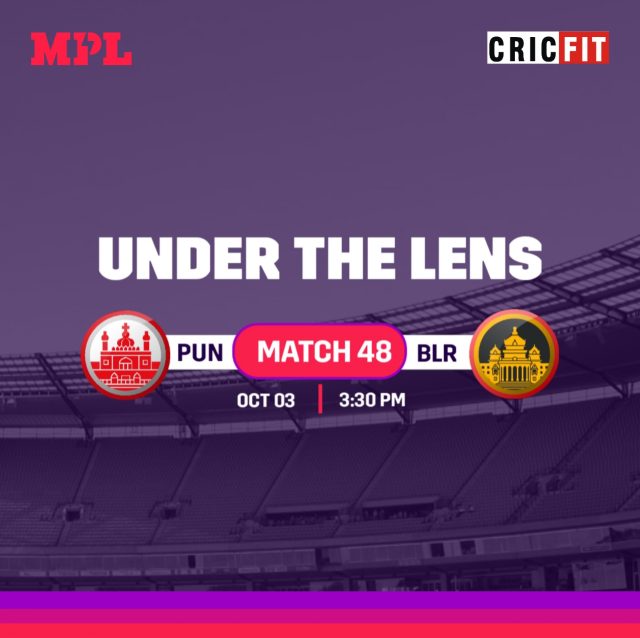 The Royal Challengers Bangalore (RCB) will take on the Punjab Kings (PBKS) in Match 48 of the Indian Premier League 2021 at the Sharjah Cricket Stadium on Sunday, October 3.

The Royal Challengers Bangalore are just a win away from securing a spot in the playoffs. They have won seven out of the eleven matches and have 14 points in their kitty. Coming on the back of two consecutive wins, the Virat Kohli-led side will be high on confidence. The form of their opener Devdutt Padikkal has been instrumental in their success so far in the league.

Similarly, the Punjab Kings’ will also be confident after beating the Kolkata KNoght Riders by 5 wickets. They need to win both their remaining matches, to stay in the race for the playoffs spot. Skipper KL Rahul will once again be the key in their batting order, along with Mayank Agarwal. The opening duo will be keen on setting the tone for Punjab Kings’ in the remaining matches.

On that note, let’s take a look at 3 players who will be under the spotlight during RCB vs PBKS Clash during the MPL Fantasy Cricket: 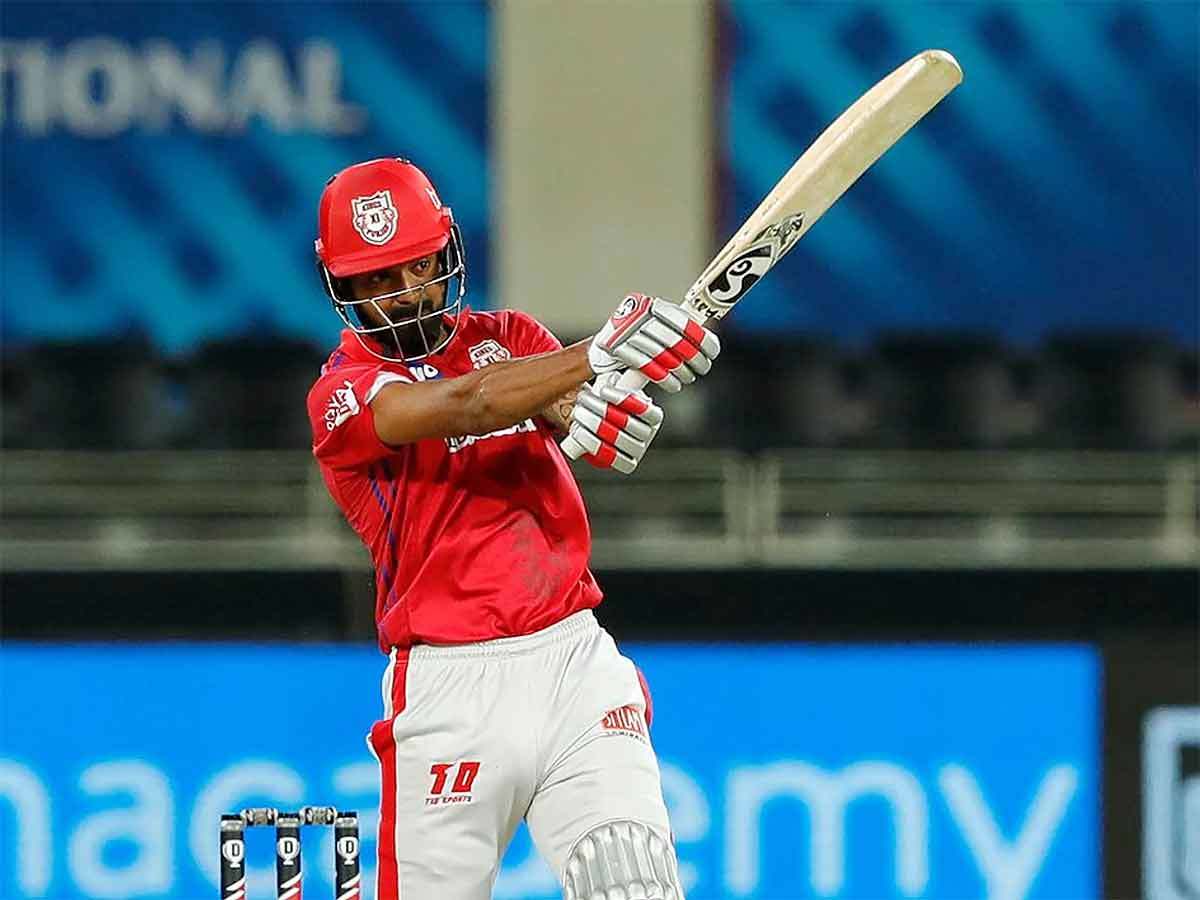 The Punjab Kings’ skipper KL Rahul is in great form in the ongoing Indian Premier League 2021 season. He has amassed 489 runs in 11 matches, at an average of 54.33. The skipper has led his team’s revival in the league this season from the front.

KL Rahul will be under the spotlight during the contest against the Royal Challengers Bangalore. He has a staggering record of 462 runs in 9 nine matches at an average of 92.4, against his former team. Rahul has also slammed a fifty and a century against the Royals in the Indian Premier League.

It will be interesting to see if the Punjab Kings’ skipper can continue his great run in the upcoming clash. 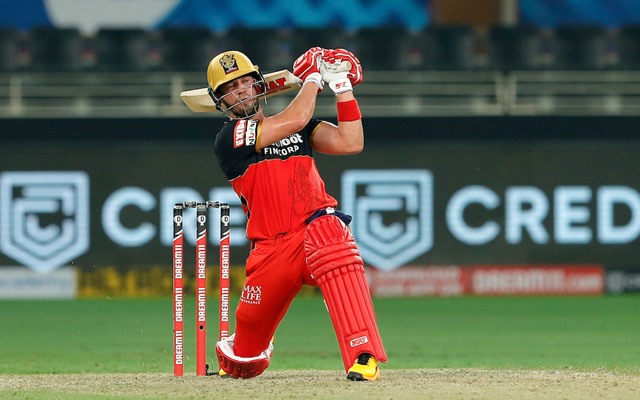 AB De Villiers has had a decent run in the Indian Premier League 2021 season so far. He has scored 234 runs in 11 matches, at an average of 33.42. However, he will be confident heading into the contest against the Punjab Kings.

AB De Villiers averages 45 against the KL Rahul-led team and has scored 713 runs in 22 innings, with seven fifties to his name. The wicket-keeper batter will be keen on replicating his performance once again for the Royal Challengers Bangalore on Sunday at the Sharjah Cricket Stadium. 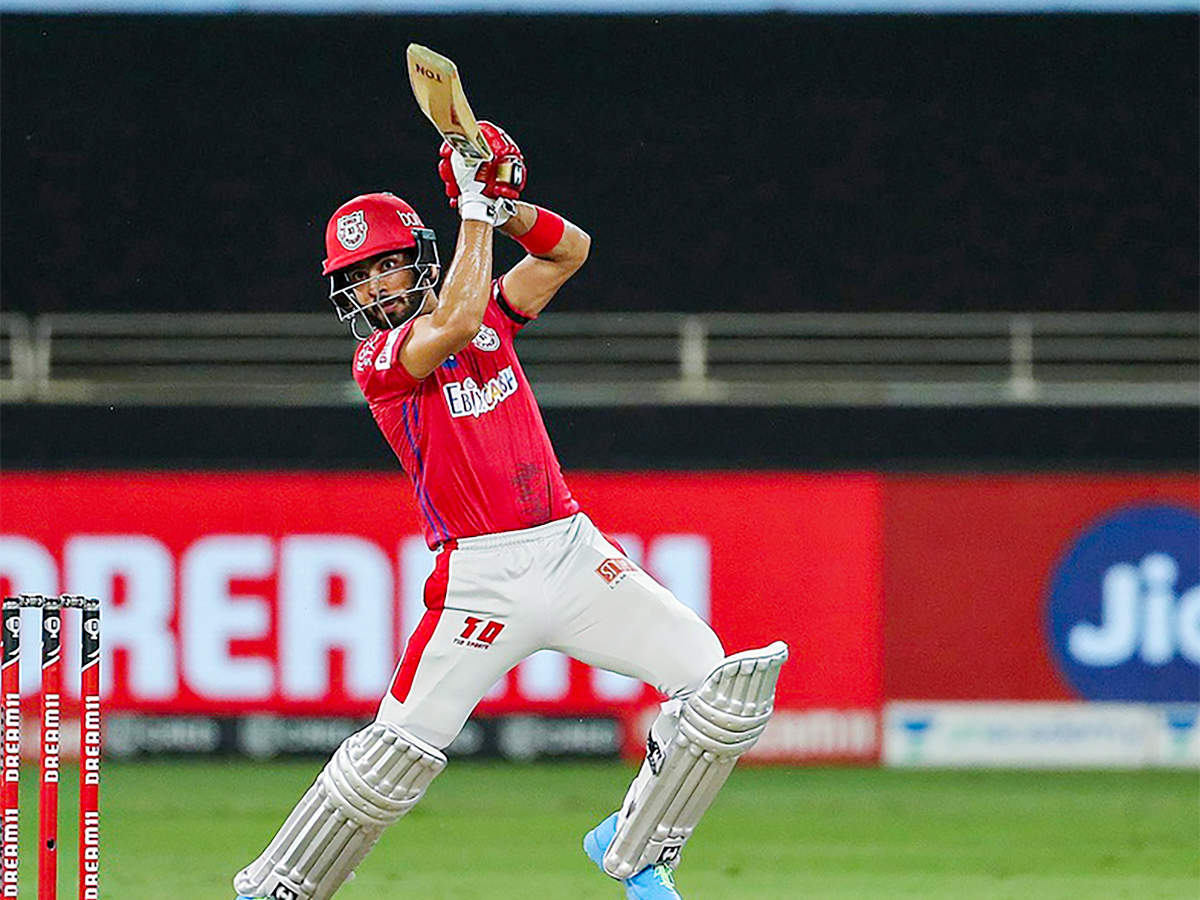 Mandeep Singh has played only one match for the Punjab Kings in the Indian Premier League 2021 season. However, given his past performance against the Royal Challengers Bangalore, he may get a chance in playing XI.

Mandeep Singh has played on 6 occasions against the Royal Challengers Bangalore, averaging 30 for 122 runs. He has a strike rate of 133 and a boundary percentage of 14 against the team.