The Mumbai Indians suffered another loss on Saturday against the Delhi Capitals at the Sharjah Cricket Stadium. Former cricketer Aakash Chopra has pointed out that the fate of Mumbai Indians this year is no longer in their own hands.

Mumbai Indians struggled with the bat and could only manage to set a target of 130 runs. Suryakumar Yadav was the top scorer with 33 runs off 26 deliveries. The Rishabh Pant-led team chased down the score by keeping four wickets in hand. While reviewing the match, Aakash Chopra said that the Mumbai Indians have to depend on others to qualify for the playoffs. He stated,

“Mumbai is not going to 16. The Mumbai Indians’ fortune is no longer in their own hands because they cannot go beyond 14 points. There can be a three-way or four-way tie. Delhi almost lost, last year they lost all four matches to Mumbai but this year have defeated them both times.”

Aakash Chopra also spoke about the bowling combination Mumbai Indians chose to go ahead with, given the number of left-handers in the Delhi Capitals’ team. They dropped Rahul Chahar to bring in Jayant Yadav, who bagged the wicket of Rishabh Pant.

“Mumbai played Jayant Yadav, there is a red-ball specialist and a white-ball specialist, and then there is one Delhi Capitals specialist. That is the bowler Jayant Yadav. They play him every time they play Delhi, whether you play in Chennai, Dubai, or Sharjah,” Aakash Chopra said on his Youtube Channel. 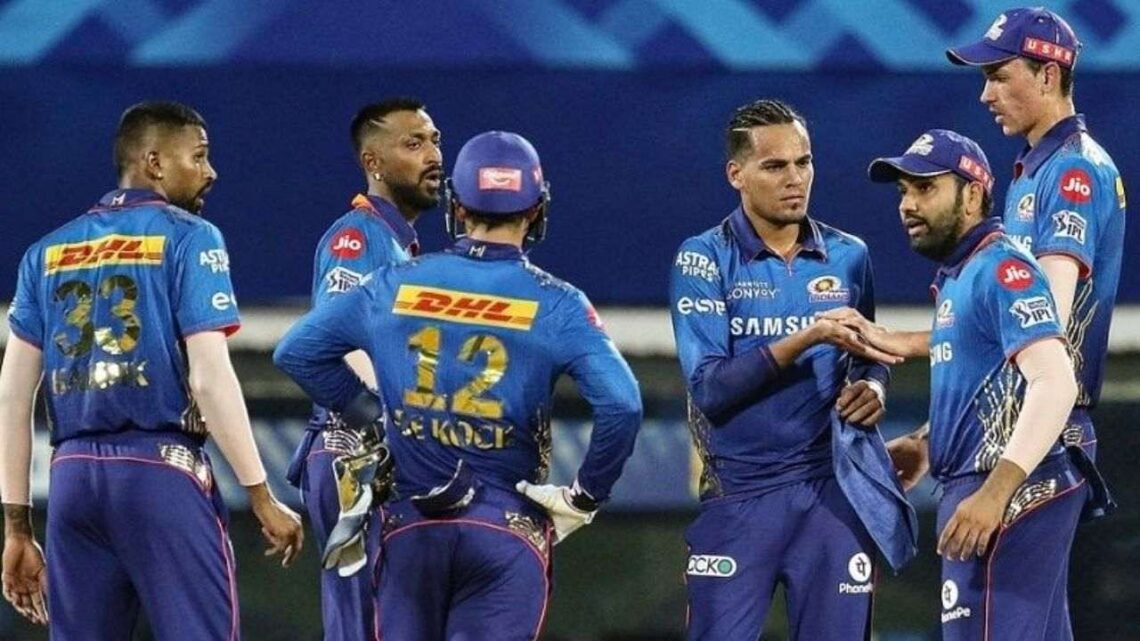 Aakash Chopra added that the Mumbai Indians despite the batters trying, could only manage to reach 129 runs in the first innings. They lost the skipper Rohit Sharma in the second over of the innings, after which the team could not completely recover. Jayant Yadav’s cameo helped them to cross 120 runs.

“The start was interesting. Rohit Sharma was dismissed by Avesh Khan and De Kock by Axar. Suryakumar Yadav made runs, he made 33 but got out playing a bad shot. Saurabh Tiwary, Pollard, Hardik Pandya – everyone tried but they reached only till 129,” Aakash Chopra said.

The former India cricketer signed off stating that the Mumbai Indians are not playing to their capability. He said: