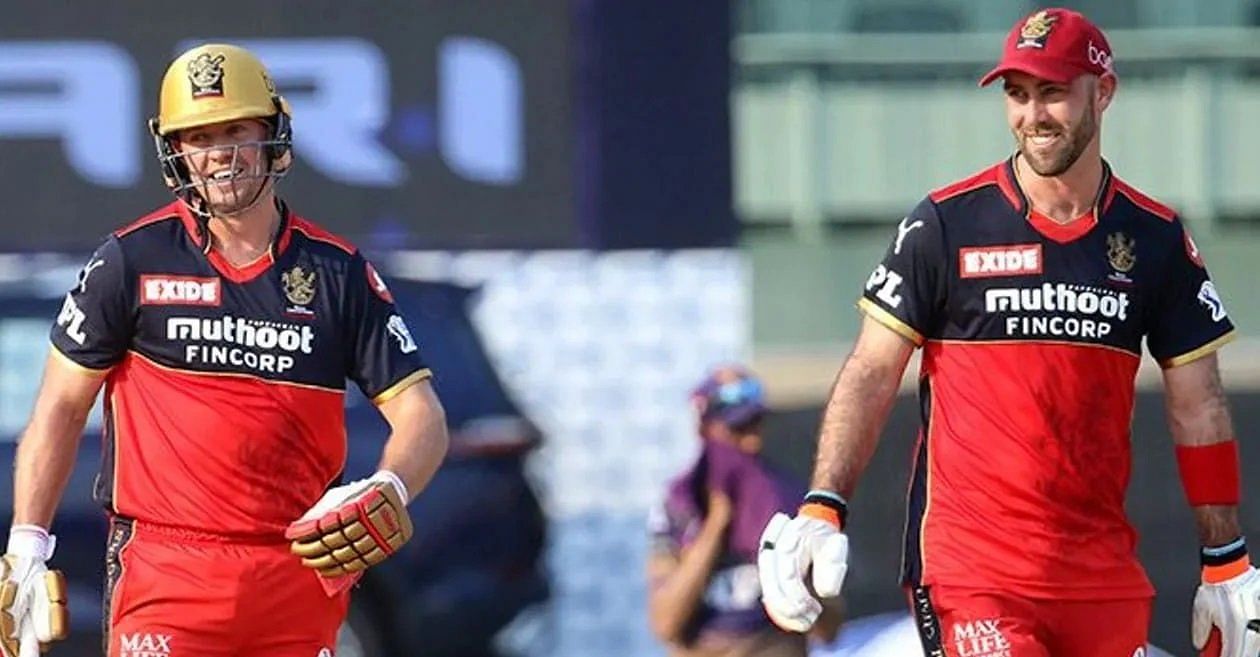 Former India wicketkeeper-batsman Parthiv Patel has said that Royal Challengers Bangalore (RCB) deserve the credit on their back for giving Glenn Maxwell the freedom in Indian Premier League (IPL) 2021. However, RCB showed faith in him despite his poor show in recent years in the league.

Notably, Maxwell scored only 108 runs in 13 matches for the Punjab Kings in IPL 2020. But, RCB bought him for Rs 14.5 crore and things changed for good. Maxwell scored 223 runs, including 2 fifties, in just 7 matches before IPL was suspended in May due to COVID-19. Maxwell scored at 144.80, providing firepower and stability in the middle-order alongside AB de Villiers.

“I think there are certain players; they flourish in a certain atmosphere. I think, sometimes, you do not put a lot of pressure on them; you just allow that player to be what they are, and sometimes that makes a big difference to the player psyche,” Parthiv told Star Sports Game Plan.

Glenn Maxwell has already arrived in the UAE and he will be hoping to continue his sublime form for RCB who are currently placed third in the IPL points table. However, Maxwell will play a key role in Australia’s T20 World Cup setup as well. He also said that they are confident of a good show in the UAE as well.

“The fact we’ve got a lot of guys going over for the IPL as a preparation, get a few games in those conditions, it’s going to do wonders for our batters. Our bowlers are going to be up and firing by the time the tournament starts,” he told the ICC.