ICC has announced the new T20I rankings and India captain Virat Kohli gained a spot. Quinton de Kock, who was the top scorer in the recently concluded series and helped South Africa win against Sri Lanka by 3-0, has moved four places to the eighth spot in the latest ICC Men’s T20I Rankings for batters.

He has scored 153 runs which came at an average of 153 and a healthy strike rate of 121.42 as well. His teammate, Reeza Hendricks, who was the second-highest run-scorer in the series with 112 runs, too jumped up the batting charts and broke into the top 20 as well. Meanwhile, Aiden Markram jumped 12 spots to become the 11th ranked batter in T20Is as well.

New Zealand players Tom Latham and Finn Allen both attained career-best rankings, finishing 44th and 66th respectively as well. Meanwhile, Bangladesh’s Mohammad Naim and Mahmud Ullah too moved three spots each to No.24 and No.29 respectively.

In the bowlers’ rankings, Bjorn Fortuin gained 103 places to break into the top 50 as well. Mustafizur Rahman jumped two spots to No.8 after a stunning four-for in the fourth T20I that bundled New Zealand to just 93 only.

Nasum Ahmed claimed a four-wicket haul in the same game which saw him gain a huge 25 places to become the 15th ranked T20I bowler in the chart. New Zealand spinner Ajaz Patel also placed at 60 by jumping 93 spots in the latest ICC rankings for bowlers. 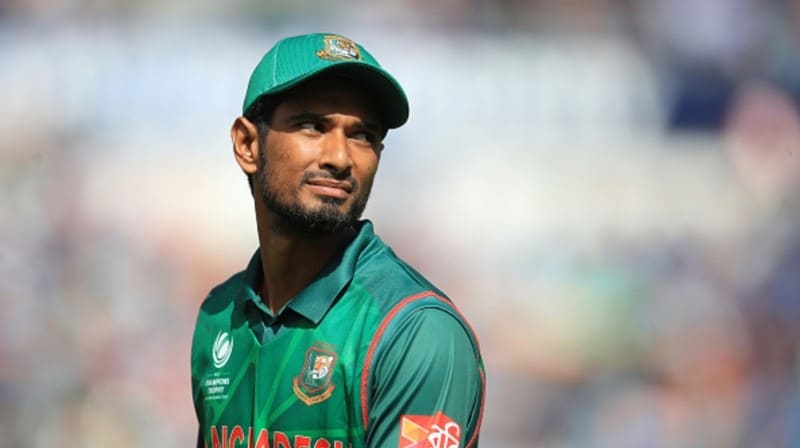 Bangladesh captain Mahmudullah’s stunning show with the bat in the final two T20Is has helped him to come into the top 10 of T20I all-rounders rankings, tied with Kenya’s Collins Obuya at No.10 with 130 points as well. Shakib Al Hasan, who didn’t feature in the final game, moved down to No.2 whereas Mohammad Nabi became the top player in the ICC rankings for all-rounders.

However, currently, everyone is gearing up for the second phase of the Indian Premier League as well as the upcoming T20 World Cup.