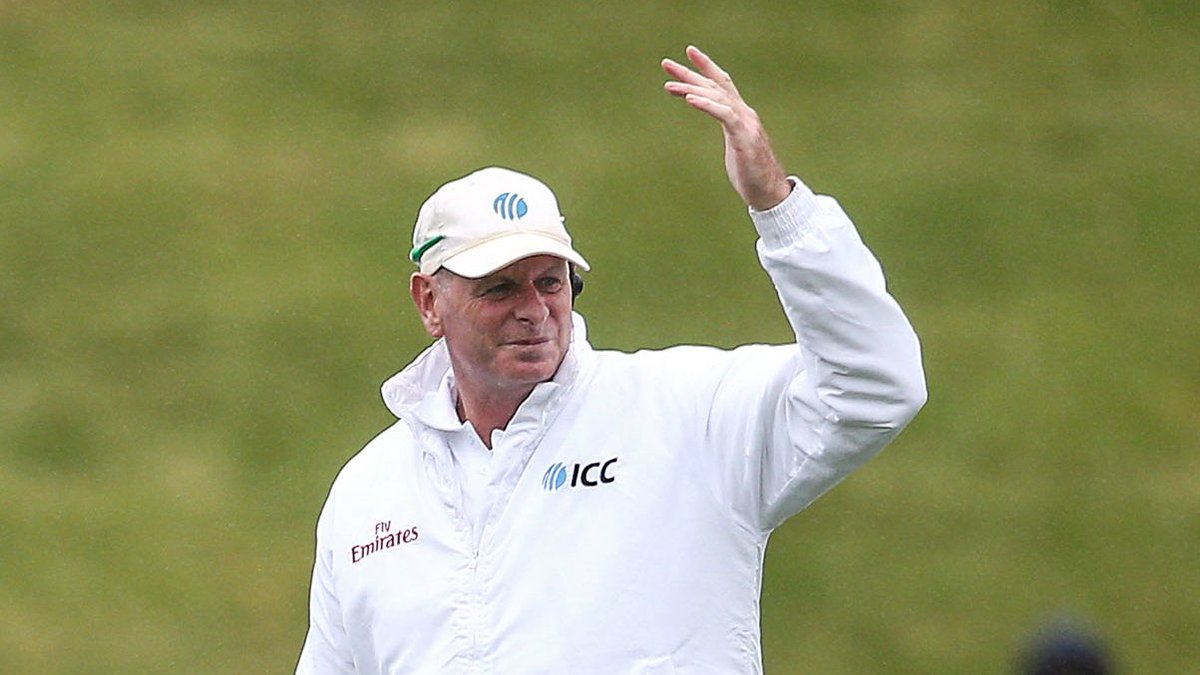 Paul Reiffel, who is a part of the Indian Premier League (IPL) 2021, will continue to officiate in the tournament. Previously, reports had suggested that the Australian umpire had flown back home. But according to the latest reports, Paul Reiffel will continue his journey with the IPL 2021 as his flight to Australia got cancelled.

Reiffel had confirmed The Herald and The Age that he was on his way back home and was about to leave the bubble. 10 minutes before his exit, the Australia bound flight got cancelled forcing him to stay back in India. Had he left the bubble, he would have hard to serve another period of isolation to make his IPL comeback. Incidentally, Australia has banned all direct or indirect passenger flights from India till May 15.

Paul Reiffel to continue in IPL 2021

Meanwhile, a couple of Australian cricketers – Andrew Tye, Kane Richardson, and Adam Zampa have pulled out of the tournament. There were reports that a couple of more Aussie cricketers are mulling to pull out of IPL 2021, but they are likely to continue now.

“I tried to, but the flight through Doha, I wasn’t able to go through as an Australian. They shut the avenue off. I know a couple of the guys got back that way through there, but the avenue was closed so I had to stay. Yesterday I was booked to go, but it got cancelled. I thought I’d take the opportunity when I could because you don’t know what’s going to happen later on,” he told The Herald and The Age.

“I was 10 minutes away from leaving the bubble, so I’m very lucky,” Paul Reiffel added.

Currently, Paul Reiffel is in Ahmedabad, which is hosting some of the league games, and will host the playoffs from May 25, and the final on May 30. Since his flight is cancelled, he will return home with his fellow Australians. There are about 40 Australians taking part in the IPL including players, broadcasters and umpires.

On the other hand, Umpire Nitin Menon left the IPL 2021 after his family members have tested positive for Covid-19. According to Indian Express, Menon’s wife and mother are infected with the virus.

Meanwhile, Adam Zampa and Kane Richardson boarded the flight to Australia. They will serve 14 days of mandatory quarantine upon arrival.